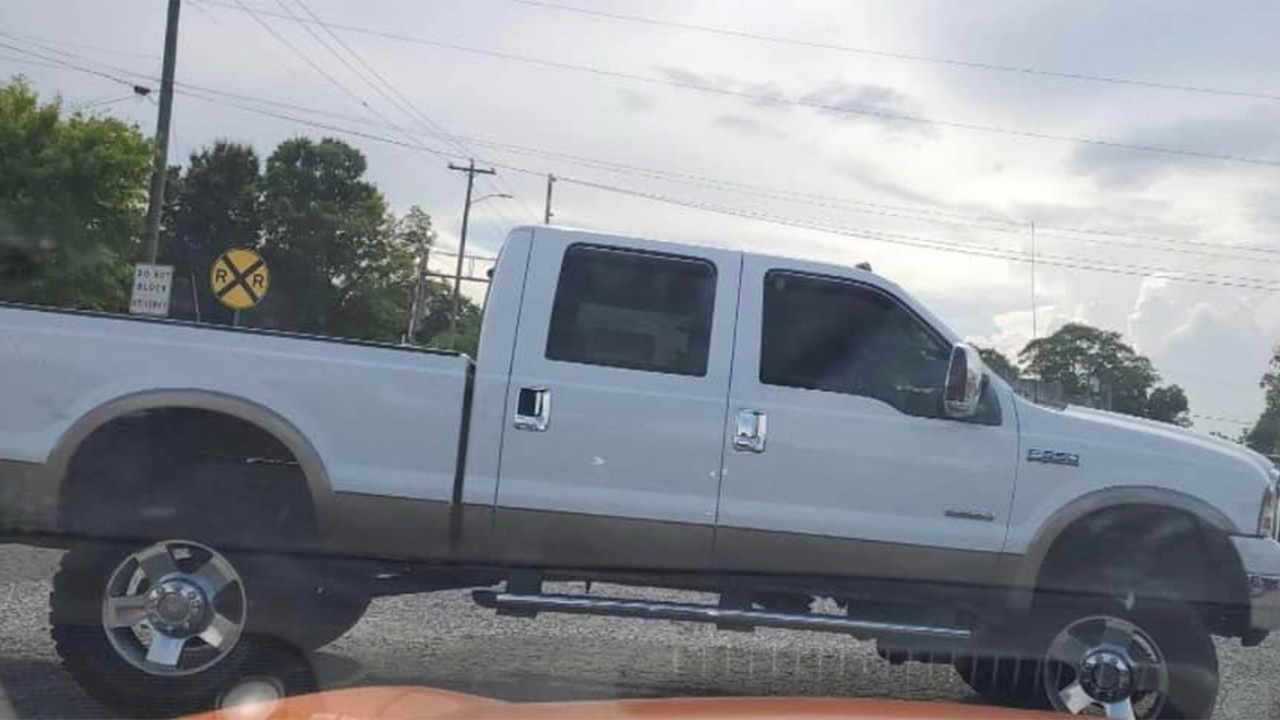 The “happiest place on earth” turned sour for a family whose truck was stolen from their hotel during their Walt Disney World vacation.

“We decided to surprise them and take them to Orlando for a few days,” said Ryan and Cassidy McClendon told Fox 35.

The couple planned a surprise vacation for their two young kids’ birthdays, but on the morning of the second day, their white 2007, Ford F-250 pickup truck was stolen out of parking lot at the Comfort Suites off Major Boulevard.

The couple’s truck was stolen from their hotel parking lot in Orlando, Fla.
(Cassidy McClendon/Facebook)

And to make matters worse, it wasn’t the only thing taken. The thief not only stole their truck, but took valuables such as iPads, Apple watches, car seats, and Ryan’s tool box.

“We were stuck in the hotel room all day. Kids were very upset.” Cassidy said.

DISNEY GUESTS STUCK ON ‘IT’S A SMALL WORLD’ FOR OVER AN HOUR: ‘TORTURE’

Cassidy said they were able to take the kids to Disney the day after their truck was stolen, but it put a damper on their vacation.

“We’ve been trying to take the kids to Disney every year and this definitely hit hard.”

The McClendon’s filed a police report with the Orlando Police Department and the agency is looking for the family’s truck and valuables.

“I know this is a long shot, but please be on the lookout for our truck!” Cassidy wrote in a Facebook post.

Residents can call Crimeline at 800-423-TIPS if they have any information.

Sarah Rumpf is a Fox News Digital Production Assistant. You can reach her on Twitter at @rumpfsarahc