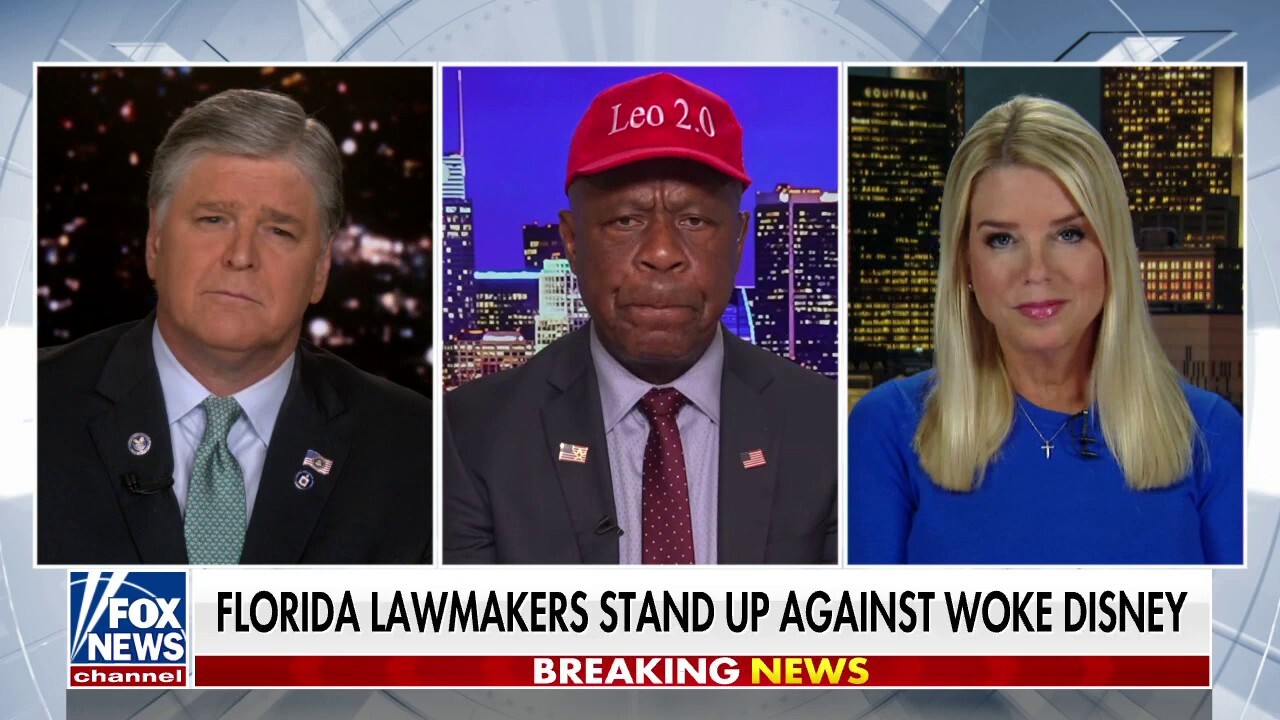 Disney “lied about this bill,” he told host Sean Hannity. “This was a parental rights bill. The mouse has been caught. And therefore the Florida state legislature has the right to grant this legislation … to strike away their special privileges.”

The Florida Senate passed a bill Wednesday to strip Disney of its special self-governing status.

The Florida state legislature has a “backbone,” Terrell said, as it is “basically sending a message to all these woke corporations that you cannot dictate policy to the people of Florida.”

He added that he is “very, very proud of the state of Florida.”

Disney successfully flew under the radar “for a very long time,” Bondi said earlier in the interview. The company received its self-governing power 55 years ago when the counties where Disney was constructed lacked the resources to assist the company, she said.

It will not succeed in challenging the parental rights law, she predicted.

“Disney chose to wade into this debate – these liberal elitists – instead of staying in their lane, which is what? Entertaining families, making a lot of money for their shareholders. But instead, they decided to attack the state of Florida. They’re the ones who said, ‘We’re going to fight this law. We’re going to get this law overturned.’ So they picked this fight, and they’re going to lose this fight, Sean.”