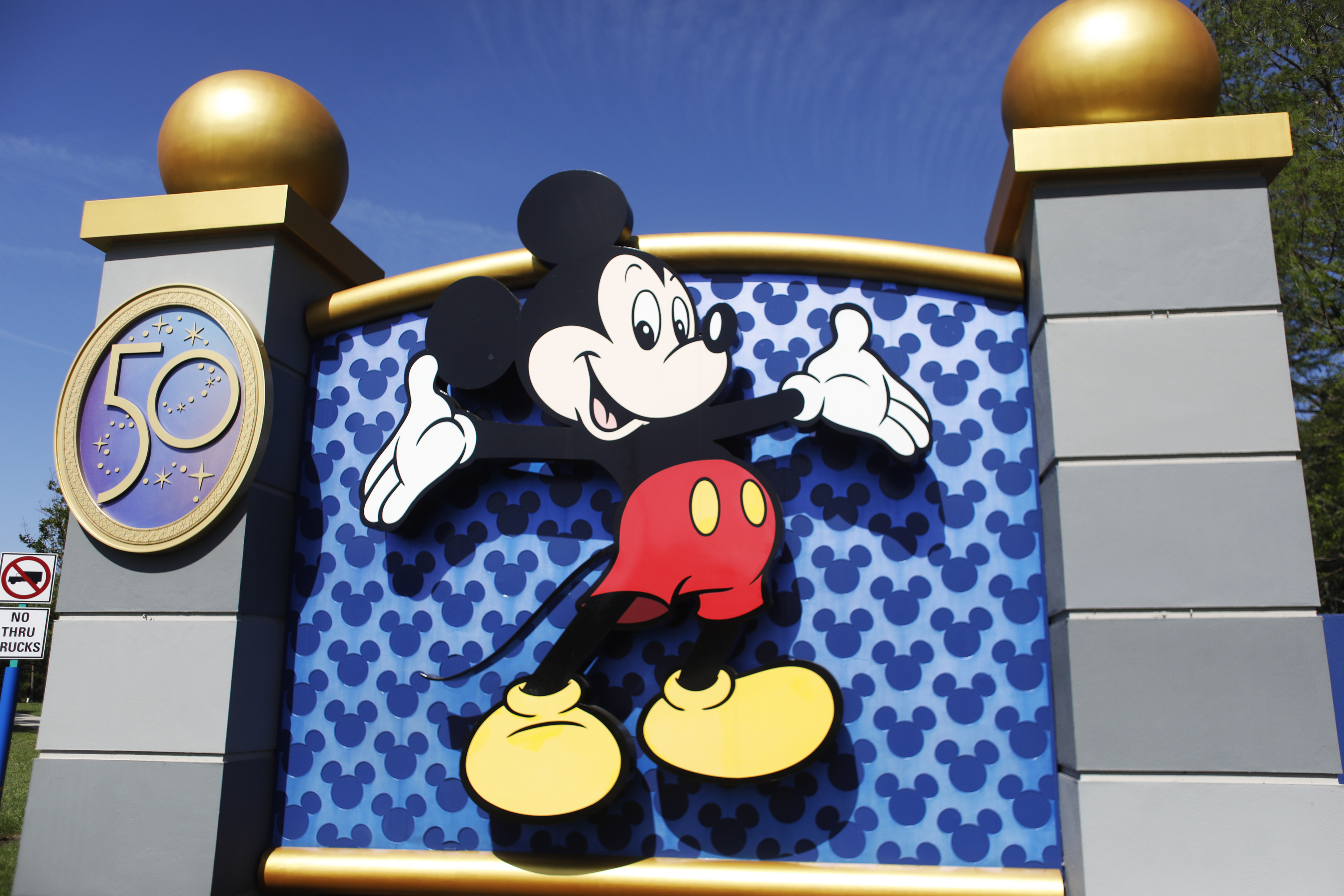 Unwinding the district could be an enormous undertaking with ramifications for adjacent local governments. Disney did not immediately respond to a request for comment.

The governor did not give many specifics on Tuesday, although he said that the legislation would repeal special districts that were created prior to 1968, which would include the Reedy Creek Improvement District. That district covers about 25,000 acres in Orange and Osceola counties on land that is owned by Walt Disney Co. and its affiliates. The district provides fire and emergency services, oversees environmental and land use rules and maintains all public roads.

“Right now [Disney] can do almost anything a county or city can do, except do things like make arrests. All that would all come under review,” said Chris Lyon, an attorney and lobbyist who deals with special districts. “Lawmakers could decide if they want to give them those powers moving forward.”

House Speaker Chris Sprowls defended the decision to take up legislation directly aimed at Disney, calling the company’s opposition to the “Parental Rights in Education” bill as “wildly inappropriate.”

“They used their platform to perpetuate what we believe to be a lie, which is that the bill did one thing that it really didn’t do at all,” said Sprowls on Tuesday.

“I think the governor’s anger was well placed,” he said.

Sprowls had no qualms about moving quickly to take up the legislation, even though the bill would not take effect until next year. He said that he and House Republicans for several years have wanted to pass legislation that would take aim at the hundreds of special districts set up in the state, but he conceded that displeasure with Disney among Republicans had put the “issue at the top of our minds.”

Disney criticized Florida for enacting the “Parental Rights in Education” bill — which has been called the “Don’t Say Gay” bill by its critics — although the company had kept its opposition quiet until after the bill passed the Legislature. Disney, which employs over 70,000 Floridians, announced it would pause making campaign donations in Florida and the company also said it hoped that the law — which opponents, including President Joe Biden, maintain could further marginalize some students and lead to bullying and even suicide — was repealed or struck down by the courts. A federal lawsuit has already been filed by a group of LGBTQ advocates.

During the special session legislators will also take up a measure that would repeal part of a law passed just a year ago that carved Disney out from a law dealing with tech companies. But public records obtained by news organizations have shown that DeSantis’ own staff helped write the exemptions. That currently law is being challenged in federal court.

Democrats in Florida reacted with outrage over DeSantis’ Tuesday announcement, calling it a distraction from the special legislative session that will reshape congressional districts in the state.

“Welcome to Florida’s petty & punitive state government. If you question the Governor and stand up for LGBTQ+ people you get canceled and called a pedophile,” tweeted state Rep. Anna Eskamani (D-Orlando), a frequent DeSantis critic. “This is all a distraction from erasing black districts. Meanwhile people can’t afford their rent in FL but let’s do more culture was instead!”

Matt Dixon and Andrew Atterbury contributed to this report.