Democrats Should Declare a Day of Abortion Rights 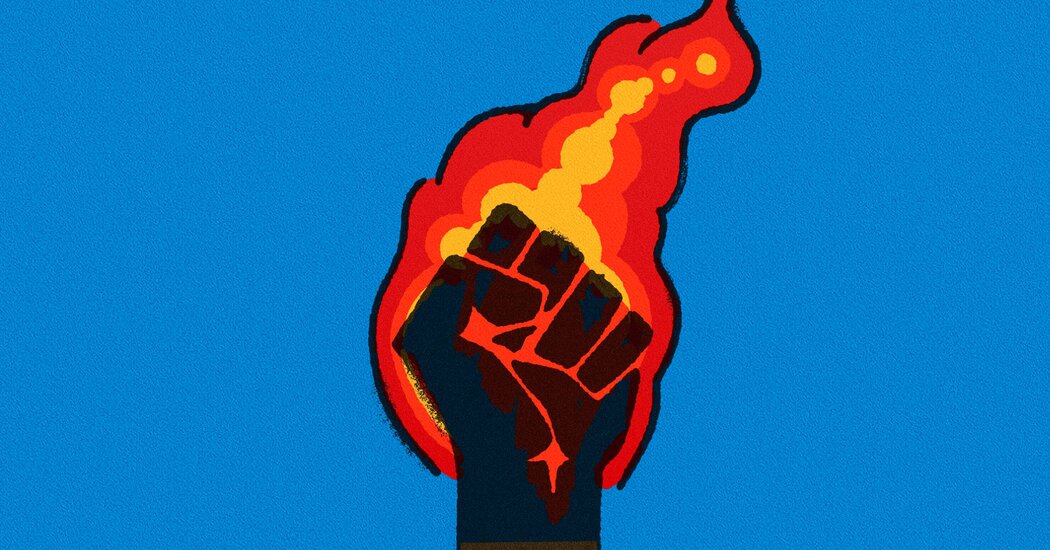 The White House, in its defense, is trying to be realistic about some of the legal and legislative limits of the presidency. (Vice President Kamala Harris, for her part, announced that the White House is not discussing the federal lands proposal from Ocasio-Cortez and Warren.) But what’s particularly distressing is that the White House seems more interested in playing defense against the left wing of the Democratic Party than actually confronting the activist agenda of the current Supreme Court.

It’s unclear what the White House’s political strategy might be at this point. This past weekend, an official said, “Joe Biden’s goal in responding to Dobbs is not to satisfy some activists who have been consistently out of step with the mainstream of the Democratic Party. It’s to deliver help to women who are in danger and assemble a broad-based coalition to defend a woman’s right to choose now, just as he assembled such a coalition to win during the 2020 campaign.”

For the sake of argument, let’s assume all of the Biden administration’s concerns are real. Let’s say there is a significant number of moderates in crucial states who will be scared away by a Democratic Party that takes any bold action on any of its core issues; let’s say any losses in the House, the Senate or the presidency will lead to full minority rule in this country and the passage of a broad raft of policies that will wipe away everything from environmental regulation to gay marriage and any public dissent that might impinge on a very narrowly defined and nativist vision of patriotism. And let’s even say that on many issues, like police funding and student loan forgiveness, progressives are delusional about the popularity of their proposals, which, in turn, makes them unaware of the potential political harm. Even if all those things are true, abortion rights are the one issue that Democrats should fight on — poll after poll shows that a significant majority of Americans, especially women, oppose overturning Roe. This is the perfect moment for the administration to climb out of its defensive position.

If the Biden administration continues to throw its hands up and say there’s nothing to be done and that the only people who demand action are “out of step” activists, they will be sending a message that this current political situation — a Democrat president, a Democrat House, the narrowest possible edge in the Senate, and a right-wing-activist Supreme Court — cannot yield any action on anything, really, for fear of alienating swing voters.

Given the grim outlook for the Democrats in the midterms, when the House will likely be lost and control over the Senate remains a toss-up, there’s no clear forecast for when Democrats will free themselves from this situation. There’s also no indication that the Supreme Court will end what many see as a right-wing-activist streak. What could possibly break this stasis? What is the Democratic leadership’s theory of change other than holding on for dear life while their president’s approval rating sits at 33 percent with 64 percent of Democratic voters saying they would “prefer a new standard-bearer,” according to a recent New York Times/Siena College poll?

This proposal, I admit, goes against a lot of my political instincts. Protest, by definition, should be oppositional and mostly aimed at the state, which in this case still includes the president and the Democratic leaders who now run the House and the Senate. Huge rallies, especially ones rubber-stamped by what some might call “the authorities,” oftentimes don’t do much to change policy or even push politicians toward passing legislation. The Women’s March of 2017, which drew somewhere between an estimated three million to five million people in the United States out into the streets in a massive if somewhat vague repudiation of Donald Trump, was also bogged down by infighting among its organizers and failed to capitalize on its impressive turnout.