Democrats and the 2022 Midterms: ‘It’s Going to Be a Terrible Cycle’ 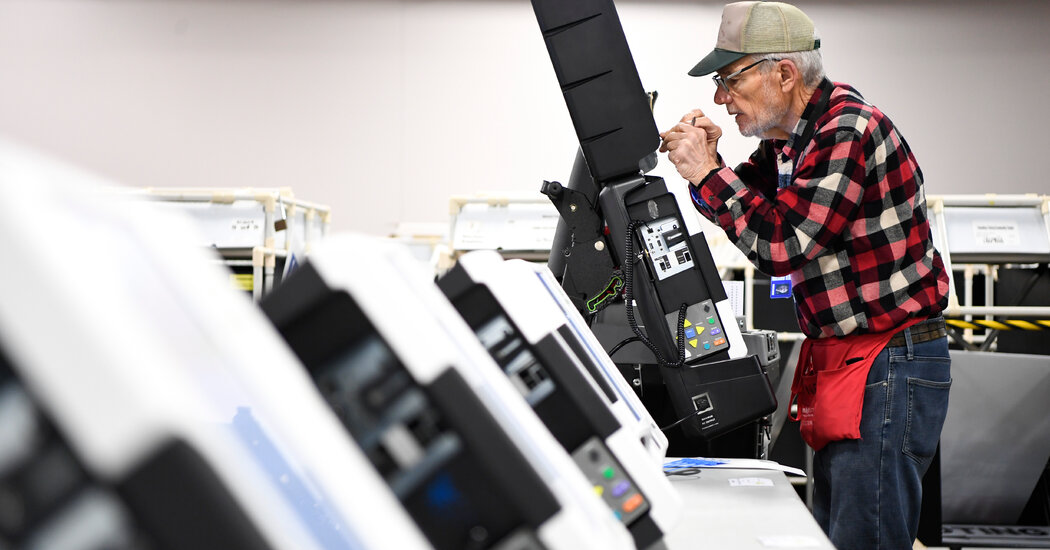 Not everyone is so pessimistic. But for those charged with solving the Democrats’ midterms conundrum, the question, increasingly, is: How many seats can they save? Control of the Senate is deadlocked at 50-50, and Democrats are clinging to a five-seat majority in the House. Few Democratic strategists expect to keep the House, but many remain hopeful about the Senate, where there’s far more room for candidates to burnish their own independent brands.

A Guide to the 2022 Midterm Elections

When Jim Kessler, the executive vice president for policy at Third Way, a center-left think tank, recently reviewed past midterms for a presentation to Democratic strategists and Hill Democrats, he found that the party in power typically lost around 10 percentage points during off-cycle elections.

That suggested two main takeaways, he said. First, the Democratic Party’s current struggles are utterly ordinary by historical standards. And second, even candidates in safely blue political areas need to brace themselves for difficult campaigns.

“If you’re a district that is Biden plus 12 or less” — meaning the president won the House district in question by that many percentage points in 2020 — “you need to run like you’re losing,” Kessler said.

Wealthy donors in Silicon Valley are turning their attention to offices they have traditionally ignored: attorneys general, governors and secretaries of state in parts of the country that could prove decisive to the outcome of the presidential election in 2024.

In Arizona, Georgia, Michigan, Nevada and Pennsylvania, Republican candidates aligned with Donald Trump have disputed the 2020 election results, promoting dubious “audits” and conspiracy theories about voting machines. The widespread fear among donors is that, if those Trump allies are elected, they will find illegitimate ways to ensure his return to power in 2024.

With Democrats’ prospects in Washington looking dim, Mehlhorn is advising donors to look for opportunities to forestall and disrupt full Republican control in those states.