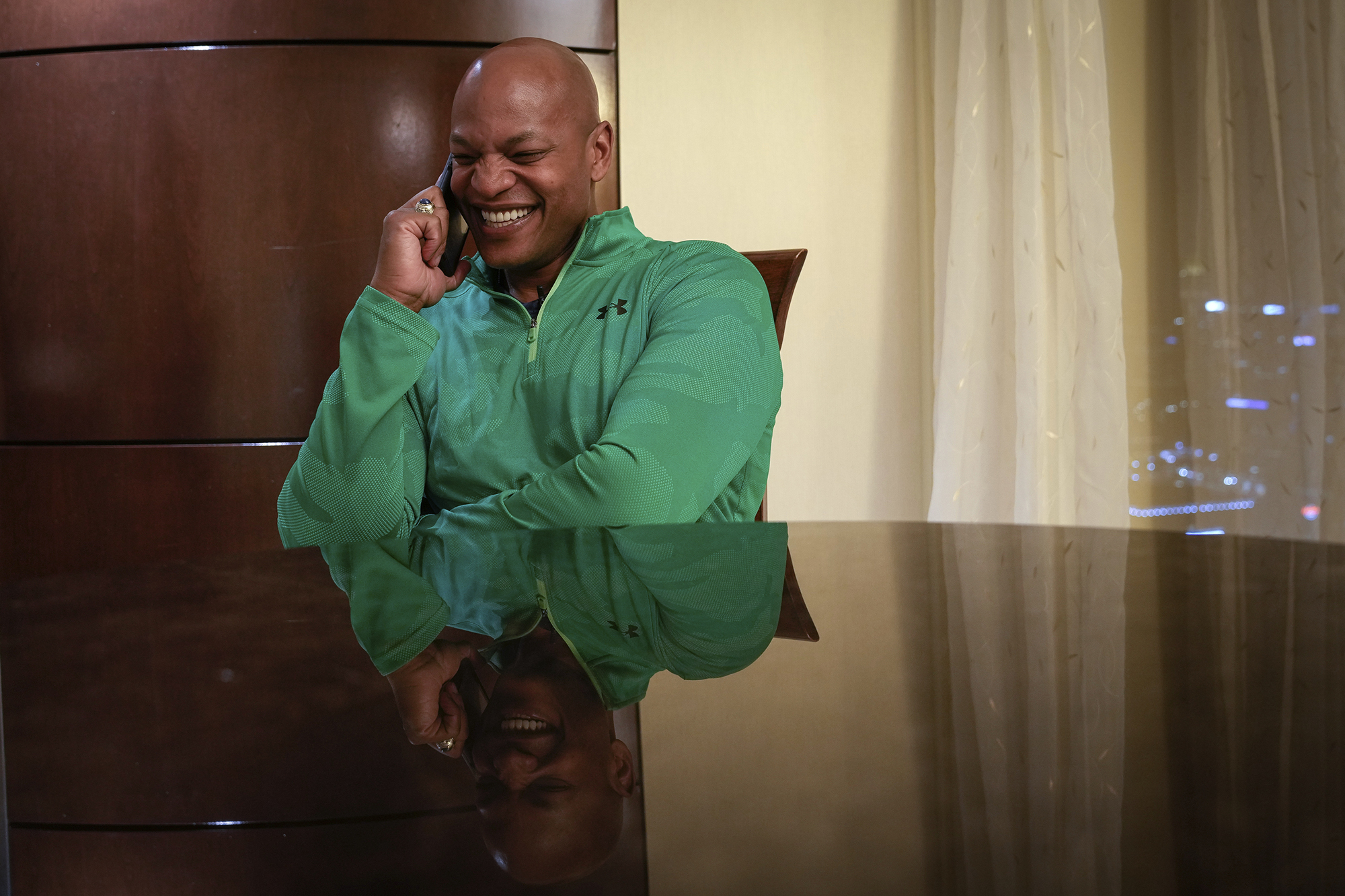 Democrat Wes Moore will be elected governor of Maryland, CNN projects, becoming the first Black person to lead the state.

He will defeat Republican state Delegate Dan Cox, an election denier backed by former President Donald Trump who ran on a hardline conservative platform. Retiring GOP Gov. Larry Hogan, a moderate, did not endorse Cox, who had defeated Hogan’s chosen successor in the Republican primary in July.

Moore will be just the third Black American to be elected governor in US history, after Virginia’s Douglas Wilder, who was elected to a term in 1989, and Massachusetts’ Deval Patrick, who was first elected in 2006 and served two terms. Two others, New York’s David Paterson, who served from 2008 to 2010, and Louisiana’s Pinckney Pinchback, who served for a little over a year between 1872 and 1873, were elevated to the governorship after their predecessors resigned or were driven out. Pinchback was a Republican, but the other three Black governors were Democrats.

Moore, a Rhodes scholar and former White House fellow, is also the former CEO of the Robin Hood Foundation, New York City’s largest anti-poverty nonprofit. He gained national recognition after authoring the 2010 book “The Other Wes Moore,” an inspirational story of two boys with the same name and ties to Baltimore.

The first-time candidate is also a veteran, having served as a captain and paratrooper with the US Army’s 82nd Airborne Division, where he led soldiers in combat in Afghanistan.

Moore had the backing of establishment Democrats, including House Majority Leader Steny Hoyer of Maryland, and the support of Oprah Winfrey before winning the crowded Democratic primary in July.

Moore, who was considered an overwhelming favorite to win in the deep-blue state, participated in only one debate with Cox, hosted by Maryland Public Television on October 12, in which the two sparred over policies and took jabs at one another.

Moore called Cox an “extremist election denier,” citing a tweet from the Republican nominee in which he touted sponsoring buses for Trump’s January 6, 2021, rally following his loss in the 2020 presidential election. Cox tweeted that he was doing so to “#StoptheSteal.”

Cox accused Moore of wanting to “defund the police,” to which the Democratic nominee responded, “That’s not true.”

Moore’s running mate, former state Del. Aruna Miller, who immigrated with her family from India as a child, will also make history with her election as Maryland’s first Asian American lieutenant governor. Governor and lieutenant governor nominees are elected on the same ticket in the Old Line State.