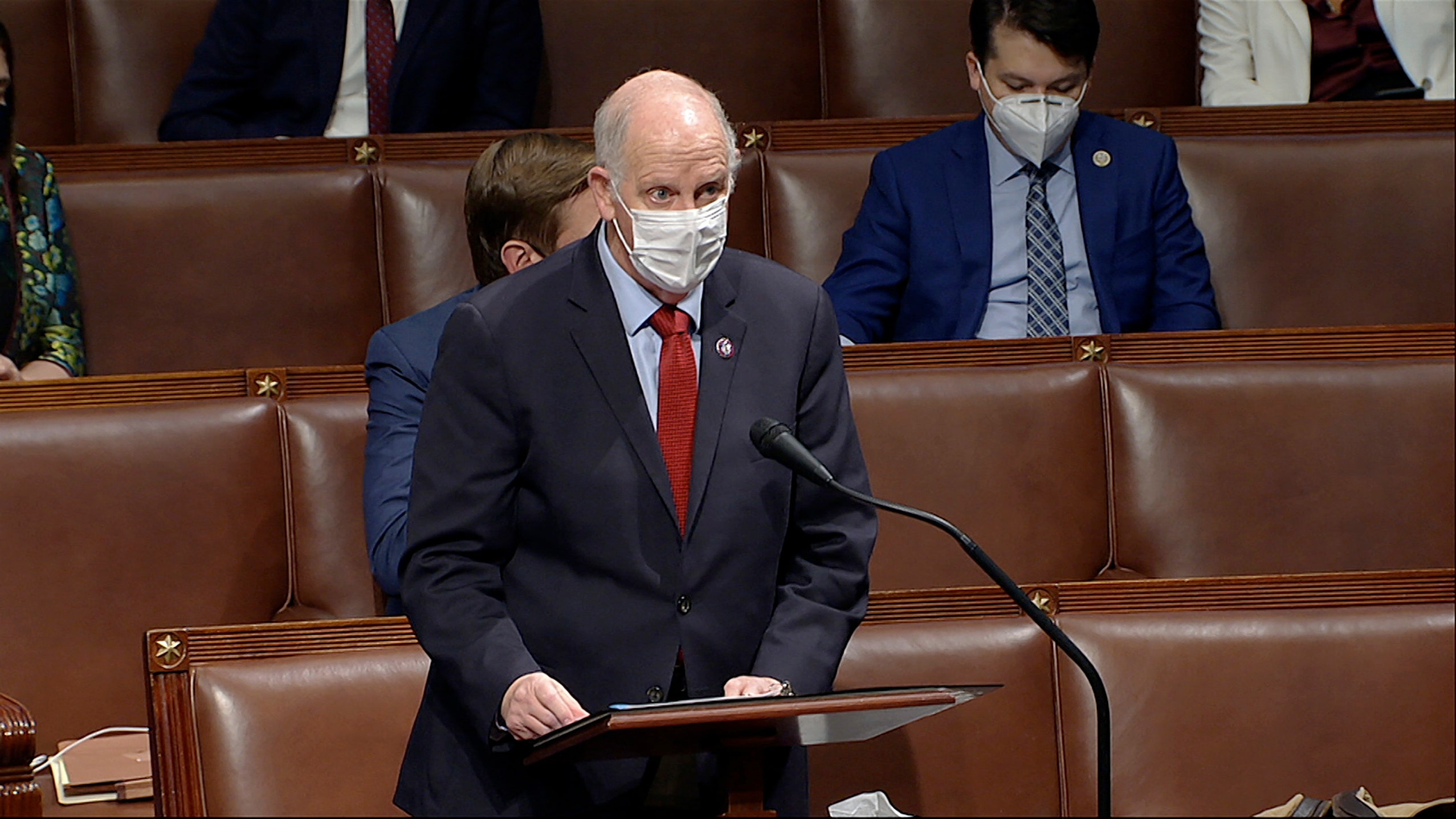 A Democrat running for re-election in one of the most heavily favored seats for Republicans to flip in this year’s midterm elections told a reporter earlier this week that he was in favor of hiring 87,000 new Internal Revenue Service (IRS) agents as part of his party’s massive social spending and taxation legislation, known as the Inflation Reduction Act.

The bill, which was signed into law by President Biden earlier this month, will grant an $80 billion boost to the IRS over a 10-year period, with more than half of the funds intended to help the agency crack down on tax evasion by hiring the massive amount of agents that would more than double the agency’s current size.

In a Tuesday interview with InMaricopa, Rep. Tom O’Halleran, D-Ariz., claimed the cost of hiring thousands of new agents would be offset by the tax income that the move would allegedly bring in through its increased auditing of Americans, and that it would also help reduce the budget deficit.

O’Halleran’s claims come despite the massive amount of money set aside for the hiring of such a high number of new agents, as well as what analysts say is the likelihood the move would ultimately end up targeting middle and lower income Americans with a majority of the additional audits.

The topic came up roughly 20 minutes into the interview when the reporter asked O’Halleran if the additional agents would be targeting corporations, “high-end individuals” or “more than that” with their audits.

“High-end individuals and corporate,” O’Halleran said, adding that it would take time to hire that many agents due to a “difficult” job market.

“People look at it and say, well, how come so many? Well, find out how many people a corporation uses to put its tax structure together, and how many attorneys, and how much court time is taken up,” he added.

After claiming that the move would actually lower the deficit because of the additional tax income the government would collect, O’Halleran said that the funding was more focused on getting the IRS, according to him, the right amount of personnel to do its job.

“But the overriding issue is 87,000 people — when you’ve had an agency that hasn’t had the personnel within the last decade and a half to be able to address it, it’s important that we have the revenue streams. We don’t want to overtax people, obviously, but we have to invest in America. And if we don’t invest in America, it’s going to cost us a lot more,” he added.

Rep. Tom O’Halleran, D-Ariz., speaks as the House reconvenes to debate the objection to confirm the Electoral College vote from Arizona after protesters stormed into the U.S. Capitol on Jan. 6, 2021.
(House Television via AP)

According to an analysis released by House Republicans ahead of the bill’s passage, the brunt of the audits would affect Americans making less than $75,000 a year, who will be subject to 710,863, or 60%, of the additional audits stemming from the additional IRS agents.