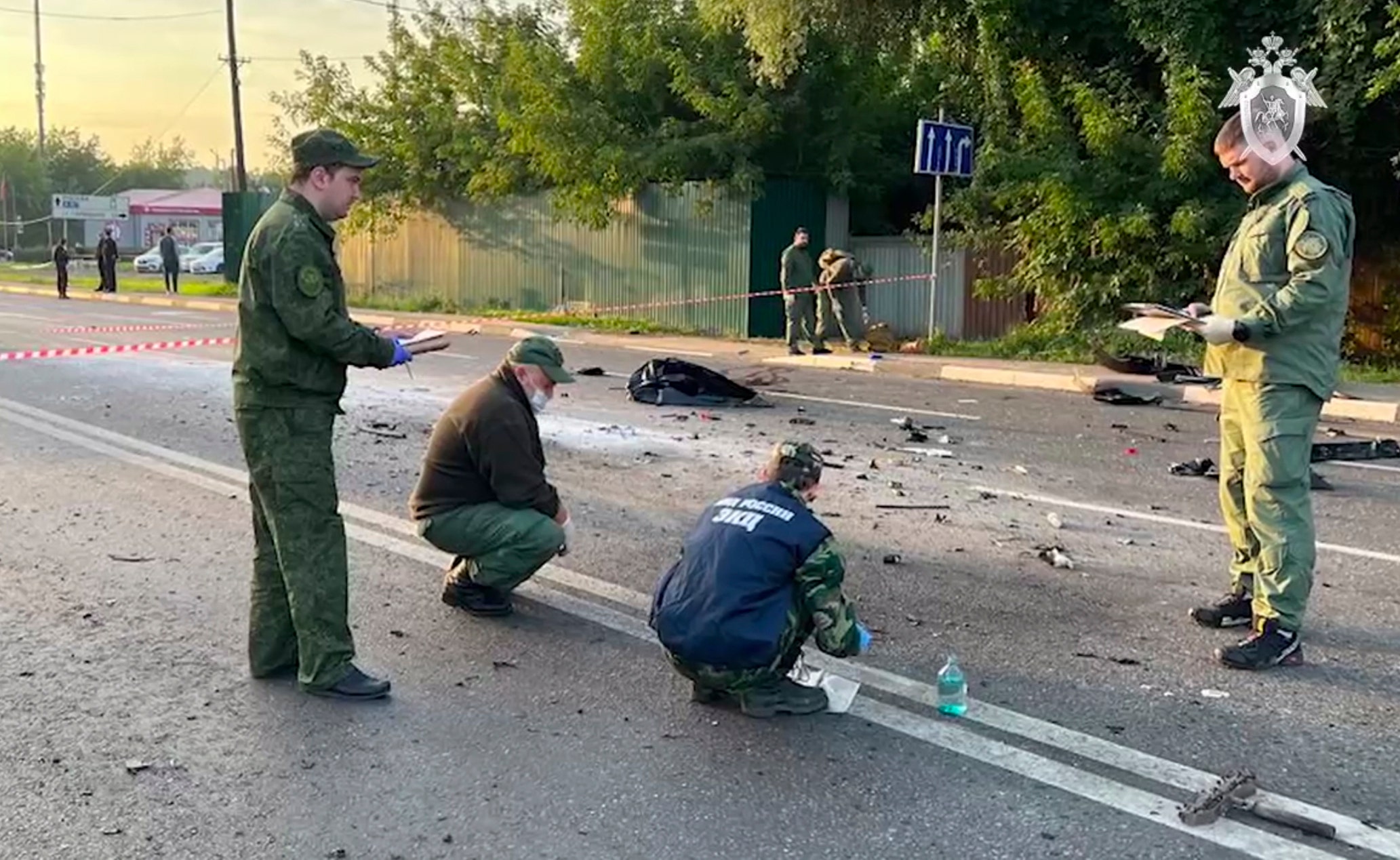 The daughter of a Russian political philosopher was killed in a car bomb Saturday night that was meant for him, officials said. Russian criminal investigators said they were investigating her death as a murder.

Daria Dugina, the daughter of Alexander Dugin, an ally of Russian President Vladimir Putin and strategist behind Russia’s ongoing war effort in Ukraine, was killed when a bomb meant for him detonated in their vehicle, Russian news agency TASS reported.

Dugina, 29, was leaving a music and culture festival outside Moscow in their SUV when the bomb went off.

Dugin attended the festival but was not in the vehicle at the time of the explosion. Some Russian outlets reported he was supposed to ride in the vehicle but switched at the last minute.

UKRAINE WARNS RUSSIA IT INTENDS TO TAKE BACK CRIMEA

Russian President Vladimir Putin speaks during the opening ceremony of the International Military Technical Forum ‘Army 2022’, on August,15, 2022, in Kubinka, outside of Moscow, Russia.
(Contributor/Getty Images)

“Dasha, like her father, has always been at the forefront of confrontation with the West,” Tsargrad said on Sunday, using the familiar form of her name. She, like her father, was sanctioned by the U.S. Treasury.

It is not immediately clear who was responsible for the attack.

Ukrainian politicians Denis Pushilin, the leader of the separatist Donetsk People’s Republic, blamed it on “terrorists of the Ukrainian regime, trying to kill Alexander Dugin.”

Russia’s war with Ukraine is nearing a six-month milestone, something many experts did not think was possible when Russian forces invaded Ukraine on Feb. 24.

Ukrainian President Volodymyr Zelenskyy addressed Ukrainians Saturday, on the 178th day of fighting, encouraging them to continue pushing towards victory.

“We have always said and we say honestly: for the sake of Ukraine’s victory, we still need to fight, we still need to do a lot, we still need to persevere and endure, unfortunately, a lot of pain,” he said. “But Ukrainians can feel proud of themselves, their country, and their heroes. And let’s all feel it together today – let’s feel the power of our people, our beautiful people.”

Zelenskyy also addressed concerns that Russia could attack and potentially destroy a Ukrainian nuclear plant in Zaporizhzhia, which has remained under Russian control for months, that could cause unprecedented damage.

A general view shows the Zaporizhzhia nuclear power plant, situated in the Russian-controlled area of Enerhodar, seen from Nikopol in April 27, 2022.
(ED JONES/AFP via Getty Images)

“One of the key tasks of the enemy is to humiliate us, Ukrainians, to devalue our capabilities, our heroes, to spread despair, fear, to spread conflicts… Therefore, it is important never, for a single moment, to give in to this enemy pressure, not to wind oneself up, not to show weakness,” he added.