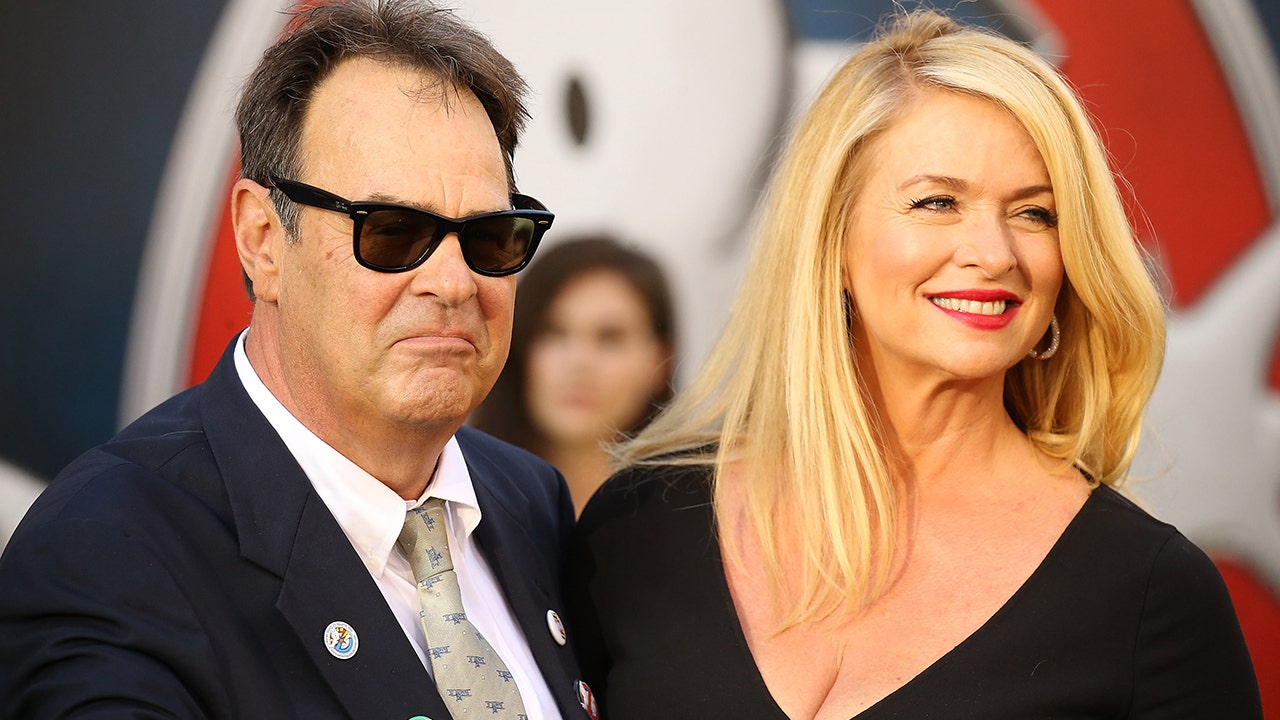 Dan Aykroyd and wife Donna Dixon have called it quits after nearly 40 years of marriage.

“After 39 years as a couple, we are now on separate life paths. We remain legally married, co-parents, co-workers and business partners,” the pair shared in a joint statement to the publication, adding, “This is our choice in loving friendship.”

A rep for Aykroyd also shared the statement with Fox News Digital.

Aykroyd and Dixon welcomed three daughters in their time together, Danielle, 32; Belle, 28; and Stella, 24.

After being previously engaged to the late Carrie Fisher in the early 1980s, the “Blues Brothers” co-star married Dixon in 1983 after the couple met on the set of “Doctor Detroit.”

In a 2014 interview with the Tampa Bay Times, the Emmy winner opened up about his union with Dixon, calling her “the white goddess” and describing himself as “the green demon.”

“You gotta find the right person — look them in the eye, have them look back, and know their soul,”  the “Ghostbusters” star said. “She’s a Southern woman who is understanding and doesn’t mind dealing with the boys from time to time.”