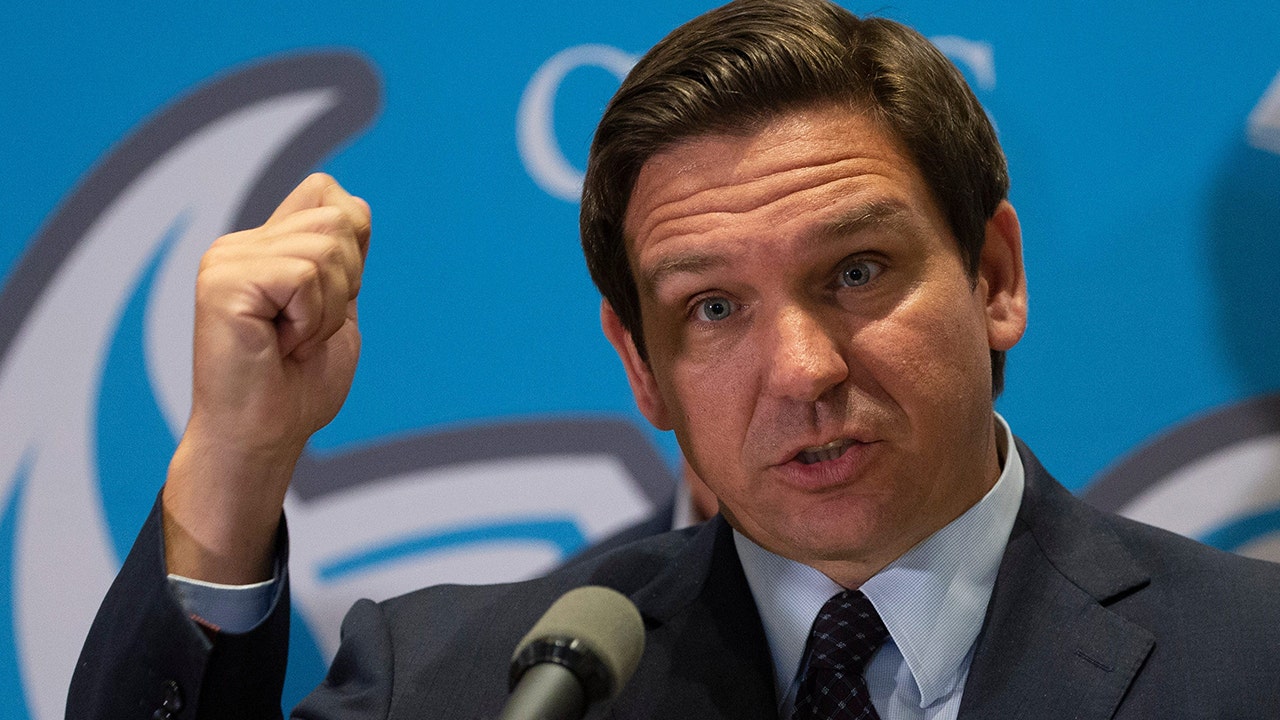 Klepper appeared to promote his latest special “Jordan Klepper Fingers the Globe: Hungary for Democracy” where he discussed the state of democracy in Hungary. Earlier this month, the country reelected Hungarian President Viktor Orban, a right-wing political figure who President Biden referred to as a “totalitarian thug.”

Klepper similarly denounced the state of democracy in Hungary claiming that “democracy is crumbling over there.”

“It’s a slide from democracy towards autocracy to go from free to partly free. And basically what happens is, in effect, make voting harder. There’s a lot of gerrymandering. They control the media. Most of the media there is owned by wealthy oligarchs who have connections to the ruling party. And they vilify certain minority groups. The LGBTQ community is being vilified right now to rev up voters,” Klepper said.

While his special focuses on the politics in Hungary, Klepper interjected a criticism of Florida, suggesting that it too is falling into “autocracy.”

“If you look at what’s happening right now in Florida right now, you start to see that happening here. So when you see that this democracy slide in a European country, it’s that frog boiling in water. Democracy is fragile, so you’re back here in America, and it might look a lot like what’s happening over there,” Kepper said.

He then gave a warning to Americans, claiming Hungary can set an example for the fall of democracy.

“Democracy is fragile, and you have to stay vigilant. When people talk about the downfall of American democracy, it can be very hyperbolic and hard to imagine. And you look at Hungary, it’s beautiful. And you travel to Budapest, people are wonderful. And they do vote, and they have a media system that looks on the outside like it’s an open free democracy but underneath, people who are in power are making it harder and harder for things to change. I think America needs to look very closely at that,” Kepper said.

DeSantis is a frequent target by Democrats and their allies in the media. His Parental Rights in Education bill faced intense vitriol, like when MSNBC’s Nicolle Wallace suggested that his tactics are comparable to Russian soldiers raping kids in war.