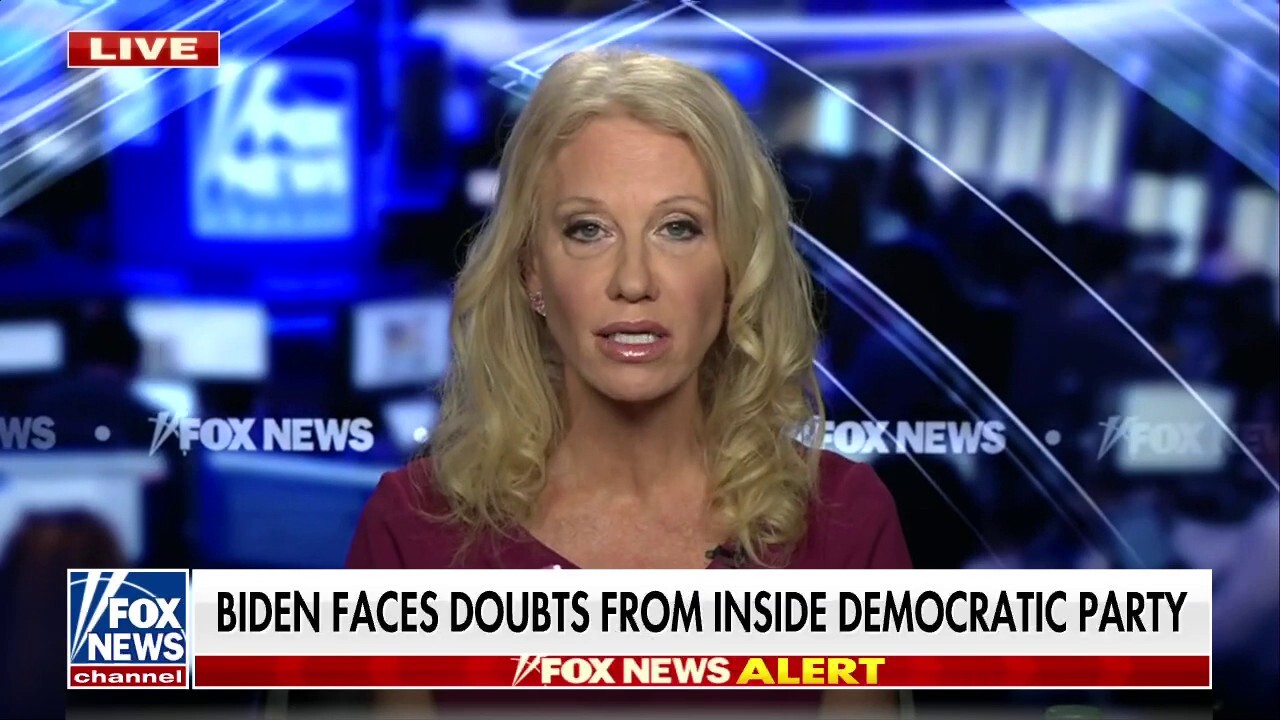 Former Trump adviser Kellyanne Conway predicted a “cage match rematch” between President Biden and former President Trump in the 2024 presidential election. Conway joined “America’s Newsroom” Tuesday to discuss the next presidential election as Biden faces internal doubts from his own party over a potential bid.

MORE AMERICANS ARE OPPOSED TO JOE BIDEN RUNNING FOR PRESIDENT IN 2024 THAN TRUMP, POLL FINDS

KELLYANNE CONWAY: Right now the most likely 2024 scenario is a cage match rematch between Biden and Trump, and different polls show each of them leading the other within a couple of points. And people are always looking for the next thing. And I think Gov. DeSantis has been a remarkable, robust, strong governor. He’s done so many things right. People have tried to break his stride and ruin his day, and he’s taken on those battles and really won I think all or most of them. But he would be running, they would all be running, on “America First” agenda. Nobody’s going to say, you know, I think I’ll be Biden lite, or I’m going to bring the party, the Republican Party, all the way back to pre-Trump days. People who try to do that are now in the never-Trump quote lane in the Republican Party, which frankly is more like a bike path right now. And it’s pretty crowded with a few people who want to bring us back or to the less inspiring days of McCain and Romney as our losing Republican nominees.

WATCH THE ENTIRE INTERVIEW FROM “AMERICA’S NEWSROOM” BELOW: