‘Controlling Britney Spears’ Reveals Details of Her Life Under Conservatorship 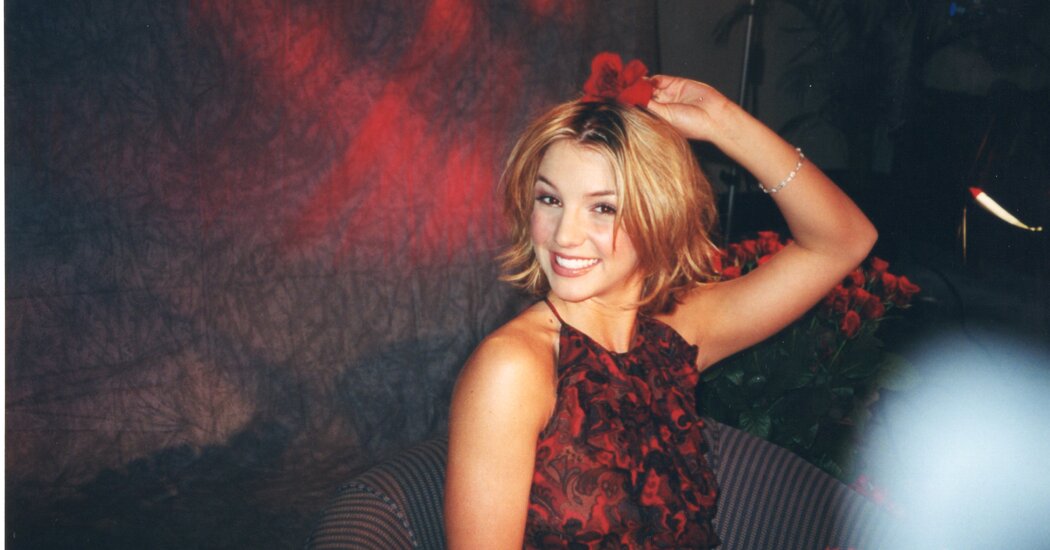 Our documentary is available here for New York Times subscribers in the U.S. and is streaming on Hulu.

Britney Spears expressed strong objections in June to the court-sanctioned conservatorship, which was largely led by her father, that controlled her life. But how the conservatorship worked had never been fully understood.

A documentary by The New York Times, “Controlling Britney Spears,” first released in September, revealed a portrait of an intense surveillance apparatus that monitored every move the pop star made, including secretly captured audio recordings from her bedroom.

This film, by the makers of the Emmy-nominated “Framing Britney Spears,” features exclusive interviews with members of Spears’s inner circle who had intimate knowledge of her life under the conservatorship.

“It really reminded me of somebody that was in prison,” said a former employee of the security firm hired by Spears’s father to protect her. “And security was put in a position to be the prison guards essentially.”

Days after the documentary premiered on FX, a Los Angeles judge granted a petition by Spears’s lawyer to suspend James P. Spears from his position as overseer of his daughter’s $60 million estate.

“The current situation is not tenable,” Judge Brenda Penny said in September when she ended Mr. Spears’s oversight of his daughter and moved the singer a step closer to ending the conservatorship altogether.

The court set a hearing for Nov. 12 to decide whether to terminate the legal arrangement that has controlled Spears’s life for more than 13 years.

“The New York Times Presents” is a series of documentaries representing the unparalleled journalism and insight of The New York Times, bringing viewers close to the essential stories of our time.