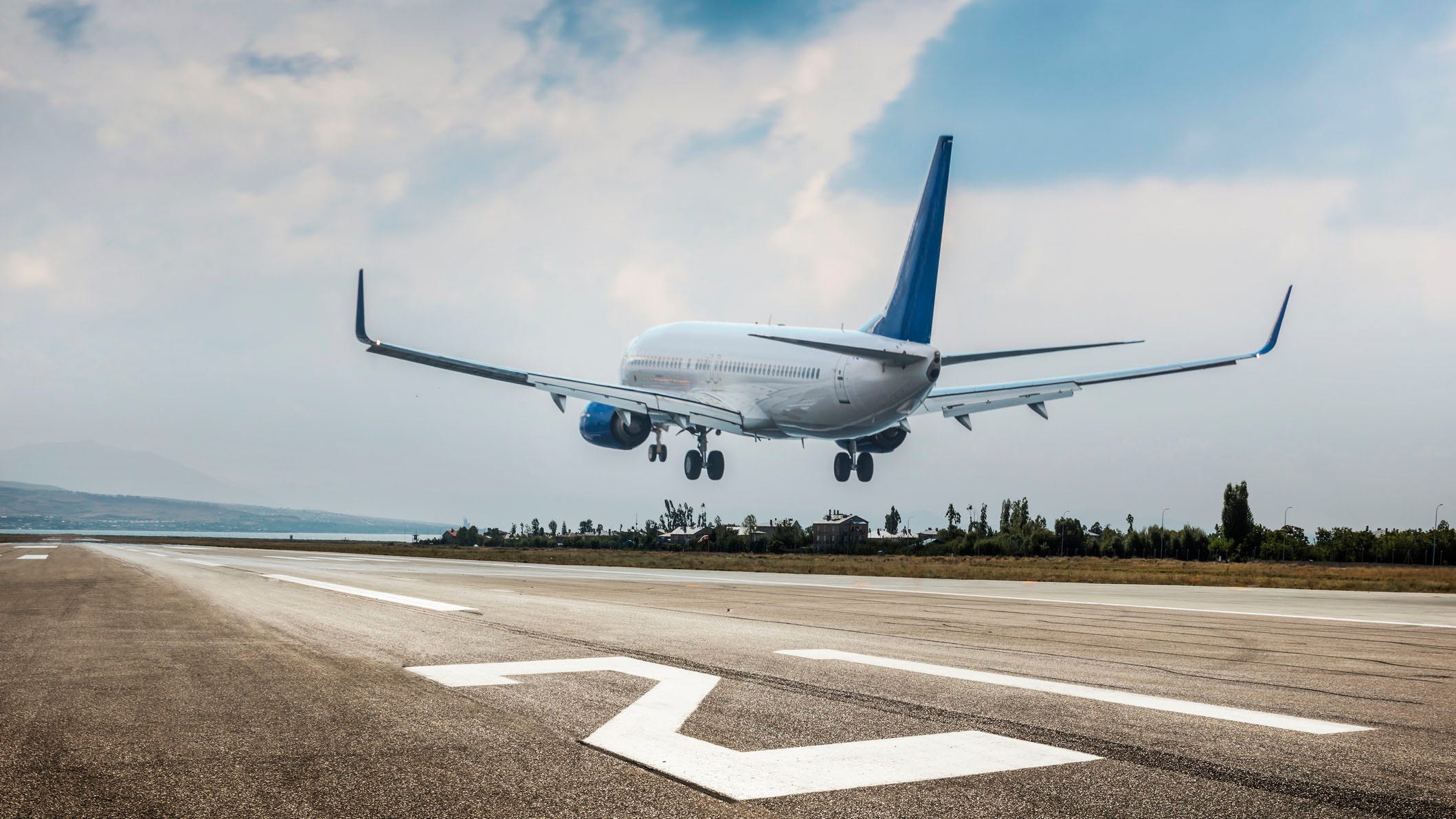 Airlines and other interstate transit modes including Amtrak also dropped their mandate policies in concert with the ruling.

During Tuesday’s episode of his syndicated program “The Ken Matthews Show,” Matthews said the ruling, handed down by Judge Kathryn Kimball Mizelle, essentially declared the “ends cannot justify the means” in a federal order.

“You cannot break the law in pursuit of something you believe is the right thing to do. That’s not how it works when there’s a Constitution,” Matthews said.

He went on to point to the veritable outrage being seen and heard nationwide from liberals who were angered at the Trump-appointed jurist for striking down what they saw as an infallible public health requirement.

FLASHBACK: EIB’S MATTHEWS CLOSES OUT LIMBAUGH SHOW ON A HIGH NOTE AS SEXTON, TRAVIS TAKE OVER

“There’s a lot of middle-aged woke White men crying today – it could be an allergy attack,” he joked, adding that there is nothing in Mizelle’s ruling that precludes anyone from continuing to mask up on Amtrak or on an airplane.

Online, some critics of the ruling declared that they would not feel safe until a “vaccine-for-all” was required, including for children under 5 years old.” Other critics voiced support for boycotts of airlines that relented on their mask policies after the ruling.

Matthews suggested such outrage exemplifies that liberals will demand other people believe what they believe and do what they are doing:

“We’re right back to Square-1 with the liberals,” he said. “Their thing is ‘you must do what I do – you must agree with me, confirm me, validate me, and do exactly what I do or else there’ll be trouble – that’s the 21st century leftist right there.”

He added that the sentiment has been true throughout the pandemic, pointing to heavy-handed, unilateral mandates that shuttered small businesses and family restaurants in 2020.

“You get governors like Tom Wolf [in Pennsylvania] or Gretchen Whitmer [in Michigan] – you cannot allow these people to take this power,” he said.

In Matthews’ home state of Pennsylvania, businesses were categorized into two groups by the Department of Community & Economic Development (DCED) as “life-sustaining” or not — and those that were not considered such by Harrisburg were forced closed.

“And were still playing games with masks – even when the courts say you can’t do it,” he said. “One – you cannot break the law in order to achieve an illegal outcome even if you think it’s the right thing to do… and two – the CDC never scientifically justified their mandate.”

In her ruling, Mizelle determined that the mandate violated the Administrative Procedure Act by being outside the scope of the CDC’s authority, was “arbitrary” and “capricious” and not going through the required notice and comment period for federal rulemaking.

“The context of [the statute] indicates that ‘sanitation’ and ‘other measures’ refer to measures that clean something, not ones that keep something clean,” Mizelle wrote. “Wearing a mask cleans nothing.”