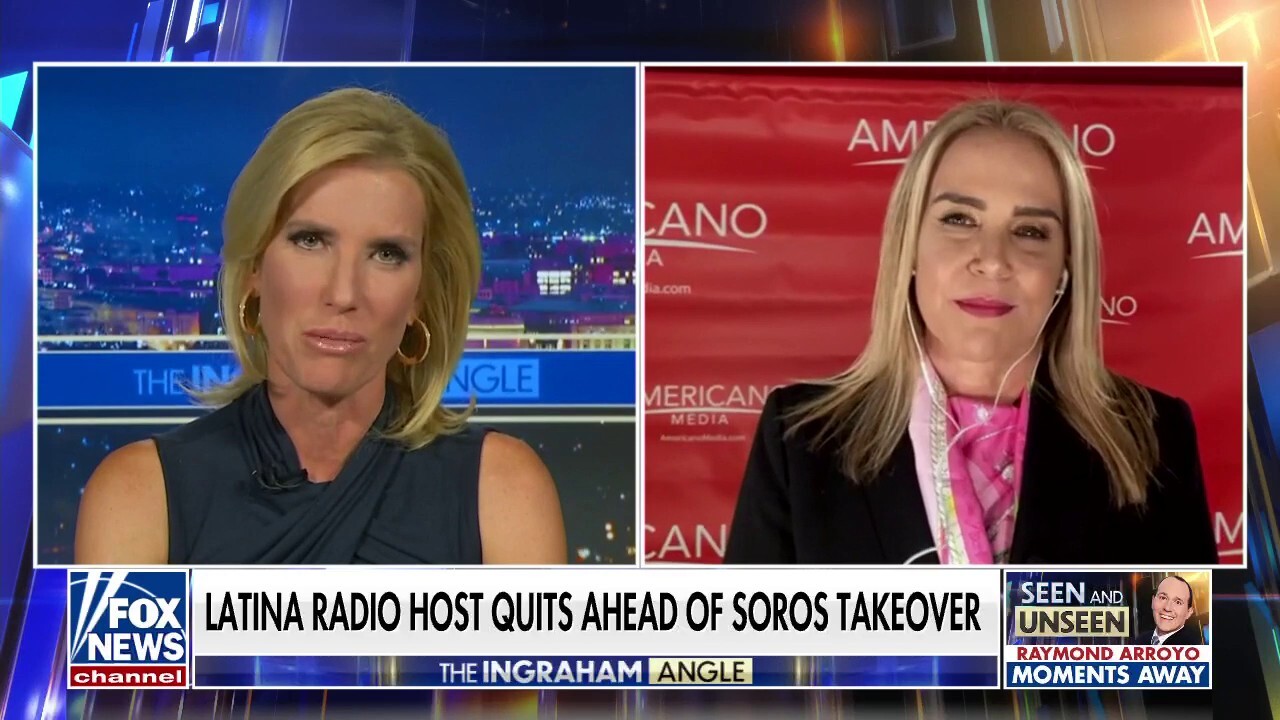 Conservative Latina radio host Lourdes Ubieta broke down her decision to quit Radio Mambi in protest ahead of its sale to a Soros-backed liberal group on “The Ingraham Angle.”

LOURDES UBIETA: What is happening here is that they are trying to silence the conservative voices. We are very few actually, very few hosts, conservative hosts in Spanish. And they [Democrats] believe that they can win the Hispanic vote by taking over these 18 radio stations through the United States.

Hispanics are not voting because someone is telling them in the radio station what they have to do. Hispanics, we are voting because of inflation, because of quality of life, because all the things that we have to face daily to raise our kids, to build our families. So what I would say about this is that it’s a shame that the Democrats use their power, with the backing of someone like George Soros, to use and try to misuse the goal, that means having a radio station.