Connecticut Moves to Blunt Impact of Other States’ Anti-Abortion Laws 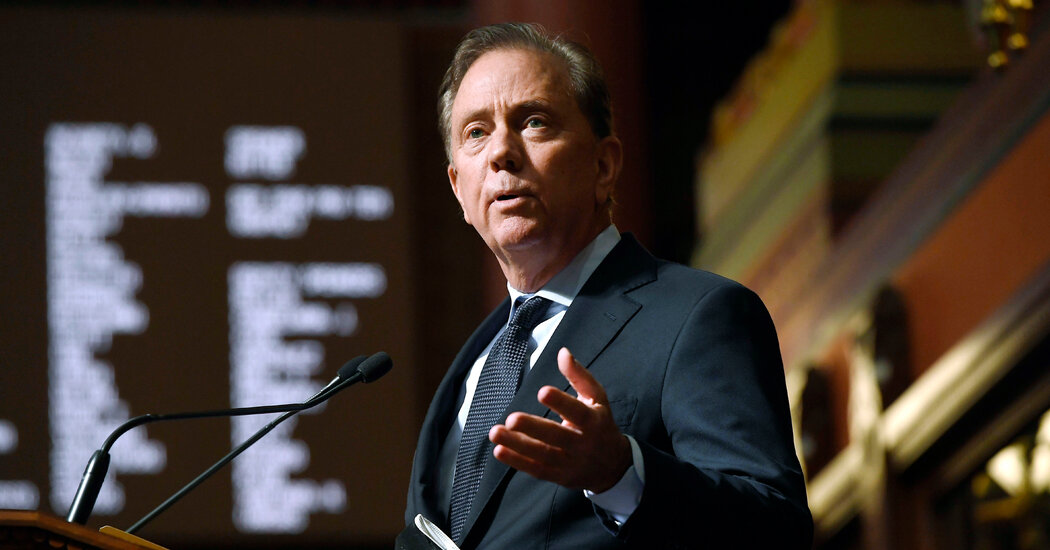 The Connecticut law anticipates a spike in out-of-state demand should the Supreme Court overturn Roe. The legislation expands who can perform in-clinic procedures known as suction or aspiration abortions, joining just over a dozen other states that have similar rules.

Amanda N. Skinner, the president and chief executive of Planned Parenthood of Southern New England, said in an interview that there was already anecdotal evidence that some out-of-state patients were seeking abortions at her group’s Connecticut clinics, and providers anticipate more — and legal battles to come.

“We needed to do everything in our power to ensure that they feel as safe as possible coming to our community, and that our health care providers feel confident in their ability to provide care for people — regardless where they come from,” Ms. Skinner said. “The urgency of this moment is incredibly clear.”

The Guttmacher Institute, a research and policy organization that supports abortion rights, anticipates that women seeking abortions would have to travel much farther to find a provider who could perform one legally. A woman in Ohio, for example, would have to travel 186 miles one way to have access to a legal abortion if the court overturns the Roe protections, compared to 19 miles now. Data shows that in restrictive states like Texas, women have flooded across state borders to seek abortions elsewhere.

The State of Abortion in the U.S.

Who gets abortions in America? The typical patient is most likely already a mother, poor, unmarried, in her late 20s, has some college education and is very early in pregnancy. Teenagers today are having far fewer abortions. Nearly half of abortions happen in the first six weeks of pregnancy, and nearly all in the first trimester.

Where are most abortions performed? According to a 2017 census of abortion providers, the largest state share of abortions were performed in California, at 15.4 percent, followed by New York, with 12.2 percent. The third-highest state was Florida with 8.2 percent.

What will happen if Roe v. Wade is overturned? Abortion would remain legal in more than half of the states, but not in a wide swath of the Midwest and the South. While some women will be able to travel out of state or rely on pills to terminate a pregnancy, many in lower-income groups might not have access.

“The law lets abortion providers take solace and confidently provide care for their patients and worry less about these frivolous, vigilante lawsuits thrown at them,” said Katherine L. Kraschel, the executive director of the Solomon Center for Health Law and Policy at Yale Law School. She testified in support of the Connecticut law. “But equally important is that we have enough providers able to provide abortion, given that we will probably have people seeking abortions from elsewhere.”

In Connecticut, where the right to have an abortion has been part of state law since 1990, the new proposed law received bipartisan support. In the state House of Representatives, several Republicans joined members of the Democratic majority to pass the bill by a vote of 87-60. After hours of debate on Friday night, state senators voted 25-9 to pass the bill.

Yet while abortion rights advocates say the Connecticut law could be a blueprint for other states, critics say it violates longstanding norms of interstate legal cooperation. And in an indication that the abortion issue does not break purely along party lines in Connecticut, more than a dozen Democrats — most from the Black and Puerto Rican caucus — voted against the measure.