‘Completely irresponsible’ for Russia to ‘even raise the specter’ of nuclear warfare: John Kirby 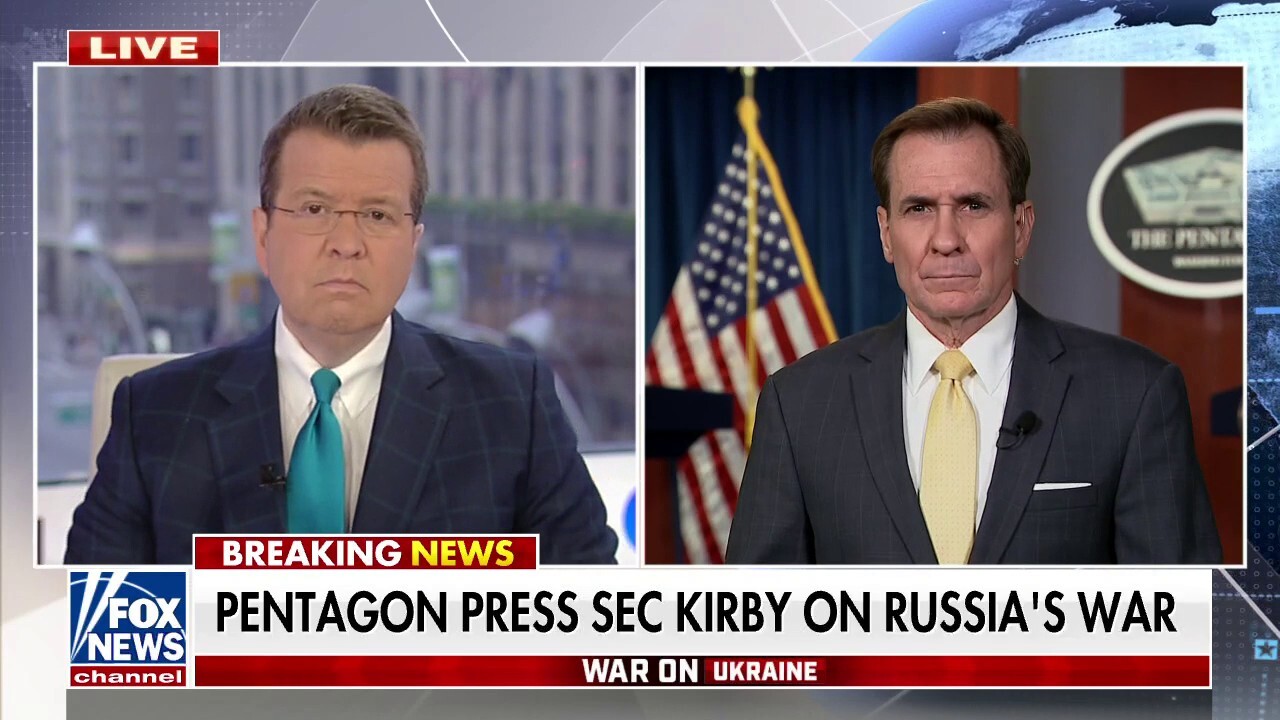 Pentagon press secretary John Kirby sounds off on Russia raising the specter of nuclear warfare on ‘Your World.’

JOHN KIRBY: This is right out of the Russian playbook. You weaponize information, they figured out how to weaponize diplomacy, and now they’re weaponizing energy. The Bulgarians have said that they’re already looking at options, and the polls have said that they’ve got options, and they’ve got some reserves they can draw on. And this is why President Biden stood up a task force working with the E.U. over there, to help diversify natural gas supplies across Europe. This is a time for all nations to come together. In fact, the United States is looking for ways to actually … help resupply some of that on our own. This is a time for all these nations to come together, and we are – to push back on this coercion. This is classic Russian behavior. The bottom line is … this is the action of a leader who knows he’s weaker than he was 63 days ago before he decided to invade Ukraine.

But as he gets weaker, as his military gets strained inside Ukraine, as he has to contract the kind of objectives he’s trying to reach in Ukraine, from a military perspective – he’s again lashing out and threatening the West and everybody else, making himself sound like he’s the victim here. Russia is the aggressor, and it’s completely irresponsible for a modern nuclear power to even raise the specter of the use of nuclear weapons while he’s engaged in an act of hot war inside Ukraine – a war that he started, war of choice – [he] had diplomatic options on the table and refused to explore them.