Colton Underwood: The locker room was ‘one of the most homophobic and homoerotic places’ 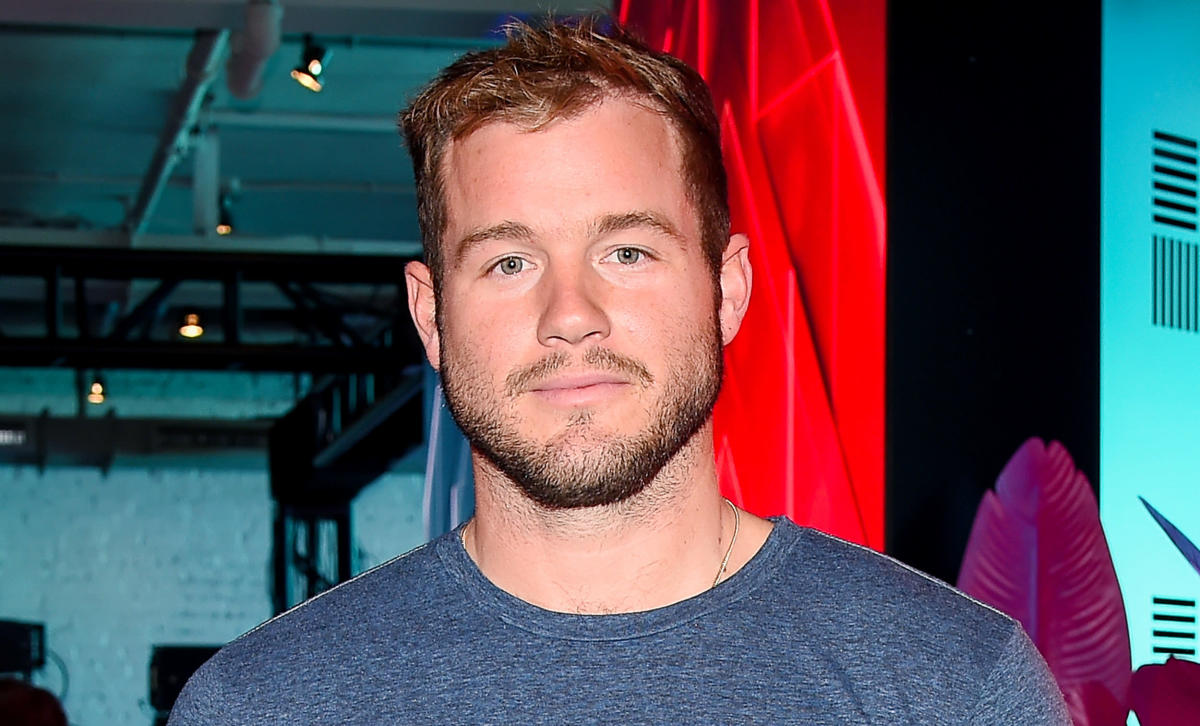 Colton Underwood is opening up about how painful it was to hear his NFL teammates making fun of LGBTQ people in the locker room when he was living as a closeted gay man.

The former “Bachelor” star, 30, who’s been candid about his difficult coming-out journey, recalled keeping photos of naked women so his fellow athletes could never accuse of him of being gay.

“The locker room, in my eyes, was one of the most homophobic and homoerotic places that I’ve ever been,” Underwood said during an interview on the NPR podcast “The Limits.”

“It was so confusing when I was closeted because at certain points people can be making jokes about, you know, somebody’s naked appearance, and, like, be leaning into it and having fun and making it, like, loose and gay,” he continued. “And then all of a sudden if you take it one step too far, you look a little too long, it turns into, you know, being called, you know, the f-word and it escalates really quickly to where you’re getting called out and you have to, like, defend yourself.”

Underwood, who announced his engagement to boyfriend Jordan C. Brown in February, detailed how he kept photos of women’s breasts so he could pretend to his teammates that women had been sexting him.

“I truly — I’m, like, not even proud to say this — but I had a folder in my photos of, like, random girls’ boobs just so that I had some proof of like, if that ever happened to me, it’s like, ‘Oh, look what I just got sent.’ Just, like, fit into that alpha hyper-masculine culture because I never wanted to have to defend myself past that,” he recalled.

Underwood publicly came out in April 2021 and later detailed the emotional journey to accepting his sexuality in the Netflix reality series “Coming Out Colton.”

“I thought I was going to die with this secret,” he revealed at one point during the six-part series.

Elsewhere in the series, Underwood addressed his tumultuous romance with Cassie Randolph, whom he met on Season 23 of “The Bachelor” in 2019. Randolph filed a restraining order against Underwood in September 2020, before later having it lifted.

“I never want people to think that I’m coming out to change the narrative, or to brush over and not take responsibility for my actions, and now that I have this gay life that I don’t have to address my past as a straight man,” Underwood told Variety in May 2021. “Controlling situations to try to grasp at any part of the straight fantasy that I was trying to live out was so wrong.”

Just last month, Underwood revealed during an episode of “Watch What Happens Live with Andy Cohen” that he took the lead role on “The Bachelor” in a last-ditch effort to convince himself that he was heterosexual.

“All of the coverups and praying, and trying self-conversion therapy on myself by becoming ‘The Bachelor,’” he said. “I pretty much tried everything to be straight and it didn’t work, and I just love being gay now.”