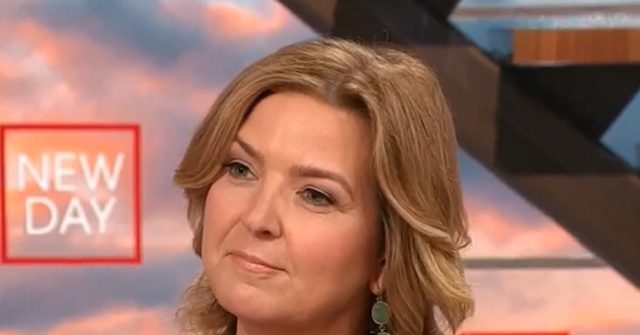 On Thursday’s broadcast of CNN’s “New Day,” CNN Chief Business Correspondent and host Christine Romans stated that under President Joe Biden’s student loan cancellation, “the winners are the colleges that just keep raising tuition again and again and again.” And the plan doesn’t address the root cause of student loan debt, the massive cost of college.

Romans stated, “This does not address the root of the problem, and this is a very big problem in the American economy. We have just now forgiven a whole bunch of student loan debt, which is going to help people get some breathing space, as I said, in their budgets, but the winners are the colleges that just keep raising tuition again and again and again. We know the value of a college degree is so important. We know you make so much more money over the course of your working lifetime if you have a college degree. We push for kids to get college degrees if it’s appropriate for them, and we allow them to take on sometimes debt that it would be almost physically impossible to pay back, especially people who go on to graduate school.”