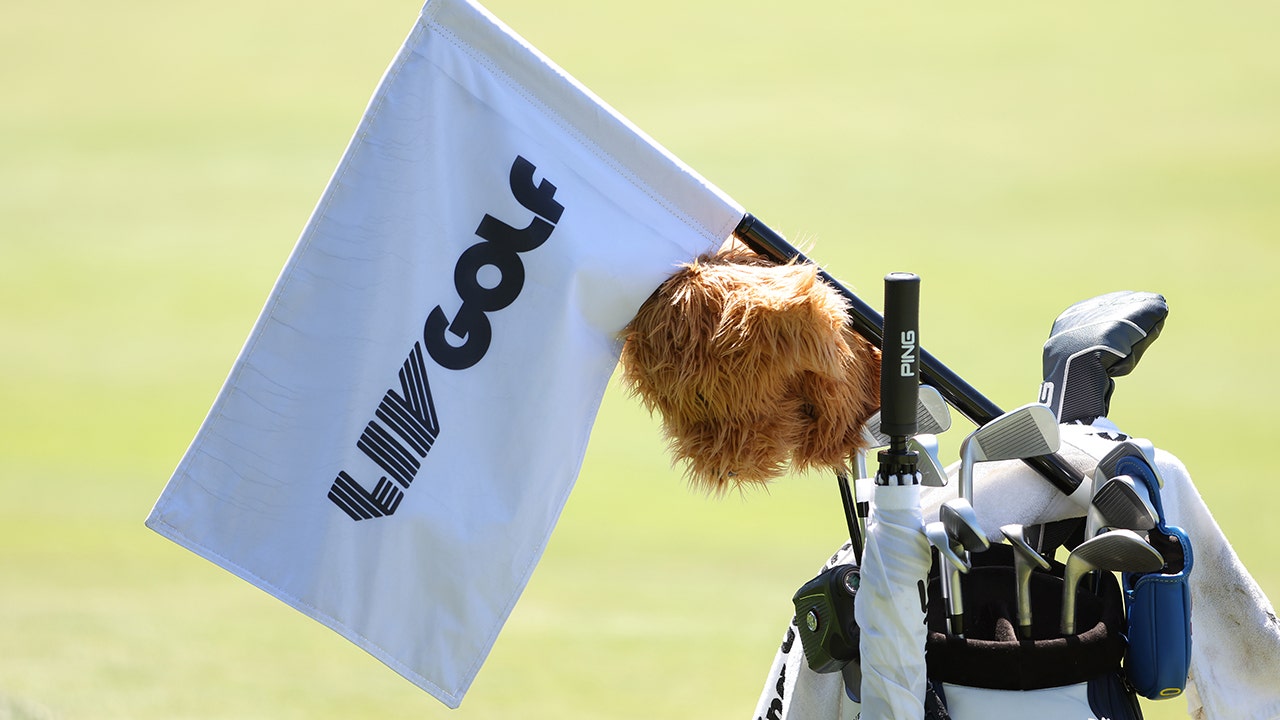 Rep. Chip Roy, R-Texas, called on the Justice Department to examine Saudi Arabia’s backing of LIV Golf and investigate whether the PGA Tour rival has violated the Foreign Agents Registration Act (FARA) in a letter obtained exclusively by Fox News Digital on Tuesday.

According to the Justice Department, FARA is a U.S law that “requires certain agents of foreign principals who are engaged in political activities or other activities specified under the statute to make periodic public disclosure of their relationship with the foreign principal, as well as activities, receipts and disbursements in support of those activities.”

Rep. Chip Roy, R-Texas, wrote a letter to the Justice Department about LIV Golf and whether it needs to register under FARA laws.
(Kevin Dietsch/Getty Images)

Roy explained the DOJ should investigate whether LIV Golf, because the group is backed by Saudi Arabia’s Public Investment Fund, broke any of those laws.

“At this point, there is no mistaking the origins and purpose of LIV Golf. The Kingdom of Saudi Arabia is funneling money through its Public Investment Fund (PIF) to stand up LIV Golf as an exercise in public relations. In other words, a foreign government’s dollars are being used to enhance that government’s brand and positioning here in the United States,” Roy wrote. “And yet, suspiciously, LIV Golf and entities tied to it have not registered their FARA affiliation with the Department of Justice.”

Roy wrote that because golfers, courses and event management companies are directly tied to LIV Golf, the law stated they must comply with FARA laws.

“To date, the Kingdom of Saudi Arabia, through LIV Golf, has spent hundreds upon hundreds of millions of dollars to underwrite American public relations and marketing firms/individuals to promote a positive image of Saudi Arabia. This isn’t hyperbole,” Roy wrote.

“Indeed, the leadership of LIV Golf has repeatedly been asked questions about Saudi Arabia’s political activities, including by the American press. Their responses have been taken straight from the Saudi script. In other words, they are acting as public relations agents for the Kingdom of Saudi Arabia—the exact type of activity that must be regulated and monitored by the Department of Justice under FARA statutes,” the letter said.

A detailed view of a flag with LIV Golf logo is seen during the pro-am prior to the LIV Golf Invitational – Portland at Pumpkin Ridge Golf Club on June 29, 2022 in North Plains, Oregon.
(Jamie Squire/LIV Golf/via Getty Images)

Because comparable efforts have led to Saudi Arabia appearing in a FARA filing, Roy wrote it is a “natural” question to ask why LIV Golf has not registered under FARA laws.

“With more tournaments scheduled in the United States, the United States Congress and the American people deserve to know the depth and breadth of Saudi Arabia’s unprecedented political and public relations activities through its LIV Golf entity. I respectfully request that you immediately review LIV Golf, Ltd., and its potential violation of the Foreign Agents Registration Act (FARA) and that you provide a briefing to Members of Congress on this inquiry prior to LIV Golf’s next scheduled American tournament, which is to be held on July 29, 2022 at Bedminster Golf Club in New Jersey.”

The Justice Department and LIV Golf did not immediately return Fox News Digital’s request for comment.

Roy played golf at the University of Virginia. His letter came a day after the Justice Department launched an antitrust investigation into whether the PGA Tour committed anticompetitive behavior in its dealings with LIV Golf.

LIV Golf is backed by money from Saudi Arabia’s Public Investment Fund with Greg Norman serving as the rival tour’s CEO and commissioner.

Golfers who decided to participate in the league have been accused of helping Saudi Arabia’s “sportswashing,” in which the government uses sports to deviate from its human rights record. Among the issues that were brought up over the last few months was Saudi Arabia’s involvement in the murder of Washington Post columnist Jamal Khashoggi.

Since the start of LIV Golf, the PGA Tour has doled out punishment for those who decided to play on the rival tour without getting releases to compete or have rescinded their memberships.