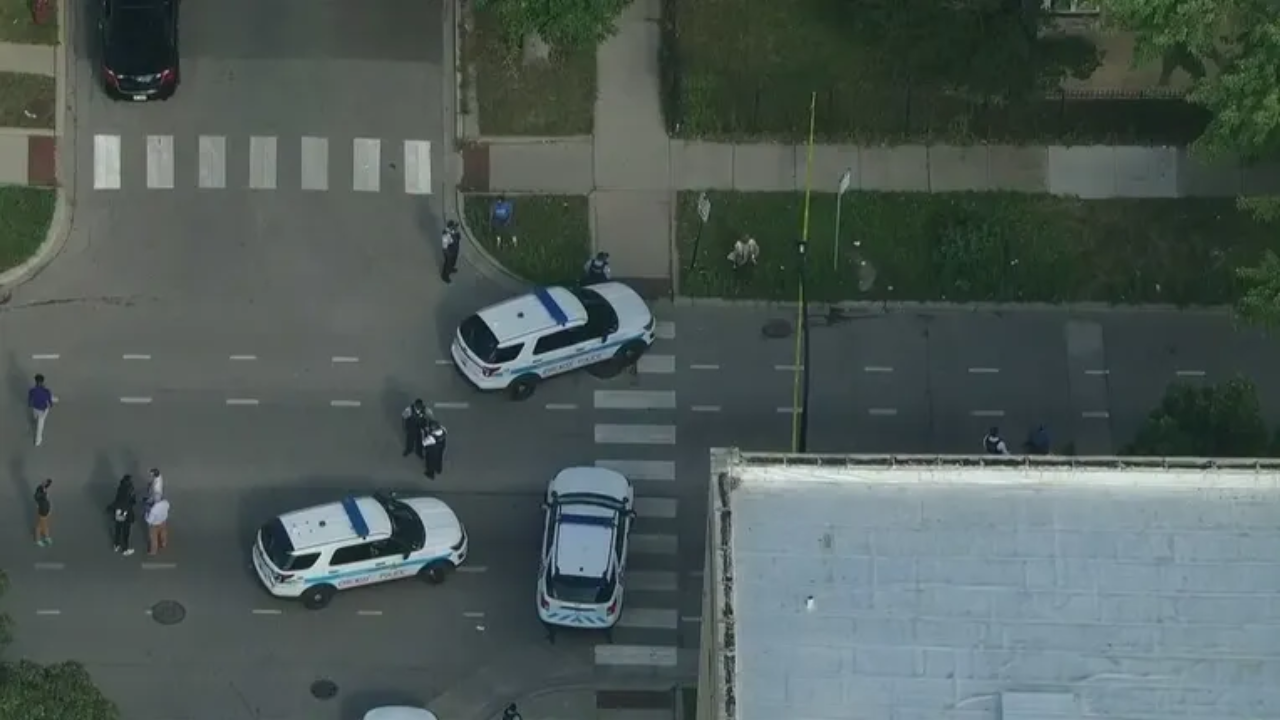 Chicago police say that three people were injured after a shooting near a high school on the city’s West Side.

The shooting happened on Friday at around 2:30 p.m. on the 400 block of S. Laramie, just blocks from Michele Clark Magnet High School, according to police.

Police said that the three male victims were potentially involved in a physical altercation when the shooting happened.

A 17-year-old male was shot multiple times and suffered several injuries, police said, adding that he was taken to a local hospital and is in critical condition.

Chicago police say that three people are injured after a shooting near a high school on the city’s West Side.
(FOX 32)

A 17-year-old and 19-year old male were also shot and are reported to be in good condition, officials said.

The shots were fired as students were being released from school for the day.

This is the second shooting near a Chicago high school in the same week, as four teenagers were shot near Schurz High School on the city’s Northwest side on Wednesday, according to FOX 32.

The shooting happened at an ice cream shop that is across the street from the high school.

Adam Sabes is a writer for Fox News Digital. Story tips can be sent to Adam.Sabes@fox.com and on Twitter @asabes10.