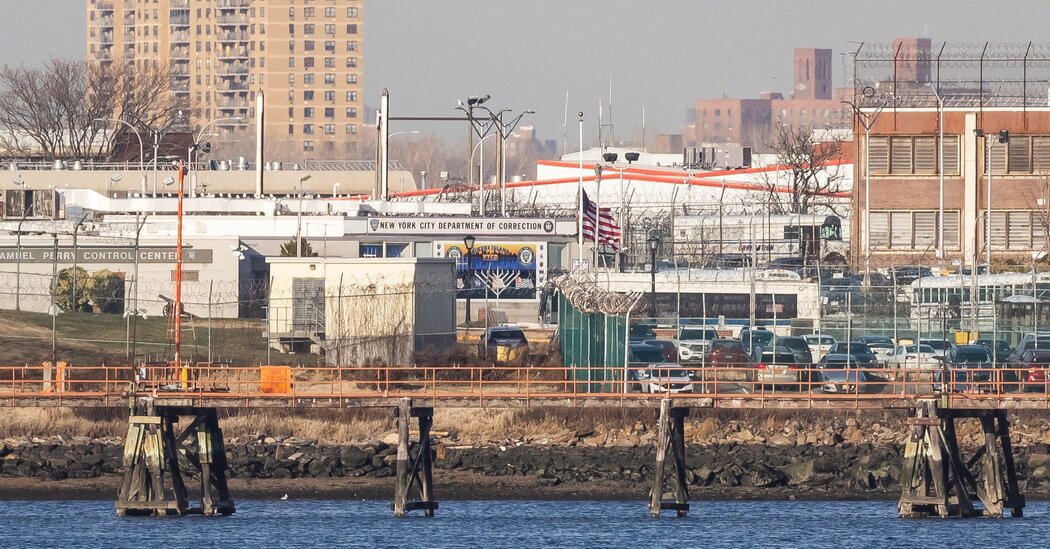 Officers stopped showing up by the hundreds. That left much of the complex in the hands of detainees, and by the summer and fall of 2021, violence and disorder were rampant. In one striking example, The Times obtained video of the “fight night” inside one of the jails in October, held as a correction officer stood by, declining to intervene.

A recent Times investigation had also found that the system deploys many of the officers who do come to work in jobs where they have little contact with detainees. New York City operates the country’s best-staffed jail system, but hundreds of officers worked as secretaries and laundry room supervisors, while dozens of housing areas remained unguarded.

The unions that represent correction officers bristled at Mr. Schiraldi’s leadership as he tried to coax them back to work, and the month before Mr. Adams was sworn in, he appointed Mr. Molina. The new commissioner has been more friendly to the unions, rolling back restrictions his predecessor had placed on sick leave and firing an internal investigator, Sarena Townsend, who was at odds with union leadership.

In an interview, Mr. Schiraldi said that serious consideration should be given to receivership, arguing that the crisis had been building for decades.

“A watershed-change approach is needed,” Mr. Schiraldi said. “I hope the city embraces it.”

A spokesman for the largest union representing Rikers correction officers, the Correction Officers Benevolent Association, did not immediately respond to a request for comment on Mr. Williams’s letter.

Mr. Martin, the monitor, has also recorded his frustration with the city’s failure to provide basic information. His team’s March report remarked on a “deeply troubling” lack of open and transparent communication with the Correction Department.

Since that report, Mr. Williams said, his office has “repeatedly asked the department and the city to provide us with a description of the specific steps they intend to take, or have already taken, to address each of the monitor recommendations. To date, we have not been provided with this level of detail.”

He asked Judge Swain to direct the department and the city to provide that information before next week’s conference.