CBS host Gayle King defends First Lady after ‘tacos’ gaffe: ‘When you know Jill Biden, that’s not who she is’ 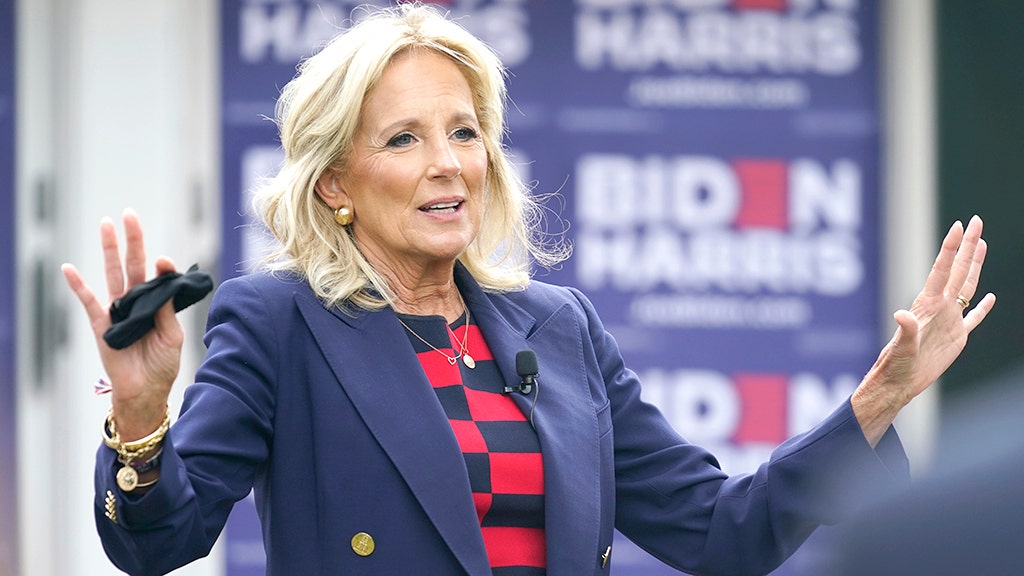 First Lady Jill Biden took heat Monday for a short-sighted comment comparing Hispanics to “breakfast tacos” during the UnidosUS Annual Conference in San Antonio, Texas, but one CBS host was sympathetic to the gaffe.

“Raul helped build this organization with the understanding that the diversity of this community, as distinct as the bodegas of the Bronx, as beautiful as the blossoms of Miami and as unique as the breakfast tacos here in San Antonio, is your strength,” she said Monday, praising UnidosUS President Raul Yzaguirre for his work.

“CBS Mornings” host Gayle King reassured viewers the remarks were not reflective of the First Lady during Tuesday’s broadcast, saying, “When you know Jill Biden, that’s not who she is.”

King added that Biden’s message “didn’t come out correctly,” while coming to her defense during the segment. King, who has donated to Democrats, has vacationed with the Obama family and is also close friends with billionaire Oprah Winfrey and Sen. Cory Booker, D-N.J.

King’s co-host Vladimir Duthiers introduced the brief rundown of tHE controversy, noting that many found the First Lady’s remarks to be “incredibly offensive.”

Curtis Houck, managing editor of the conservative watchdog organization NewsBusters, jumped on the segment, noting the network’s short-lived coverage and criticizing King for her defensive efforts.

“@CBSMornings gave 81 seconds to Jill Biden “taking some heat” for comparing Latinos to tacos, saying it was something “many [found] incredibly offensive.,” he wrote, adding, “But leave it to Gayle King to rush to Jill’s defense: “[T]hat’s not who she is, but it didn’t come out correctly.”

Biden received criticism from other outlets after Monday’s comment, including Rolling Stone and others, for reducing Hispanic identity to bodegas and tacos.

Biden apologized for her remark on Tuesday in a tweet issued by her press secretary Michael LaRosa who wrote, “The First Lady apologizes that her words conveyed anything but pure admiration and love for the Latino community.”