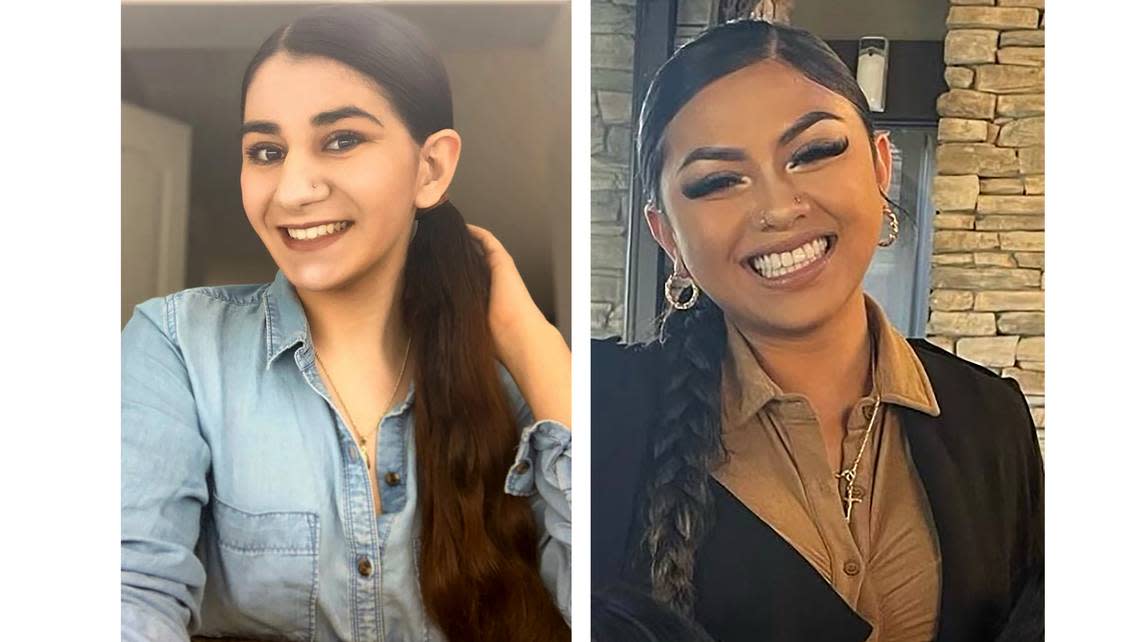 Ripon police on Thursday released the cause of death for two women whose bodies were found in a vehicle in the Stanislaus River after they attended a wedding earlier this month.

Alyssa Ros, 23, of Long Beach and Xylona Anita Gama, 22, of Stockton drowned after Gama drove off an approximately 19-foot embankment and into the river on the southeast side of the golf course at the Spring Creek Country Club, according to Ripon Police Chief Ed Ormonde. He said their deaths have been classified as an accident.

The friends attended a wedding at the country club on April 3 and were supposed to go to Ros’ father’s house in Modesto afterward, but they never arrived. The families of both women reported them missing and on April 5, an employee at the golf course spotted Gama’s vehicle submerged in the river.

Ros’ father told The Bee the vehicle was upside down in about eight feet of water.

Ormonde said the women left the wedding around 10:22 p.m. and surveillance footage captured them traveling south from the parking lot onto a golf cart path. The path is west of the clubhouse, between the driving range and tee box for the first hole, he said.

It is undetermined if alcohol or drugs were a factor in the accident. Toxicology reports are still pending, Ormonde said.