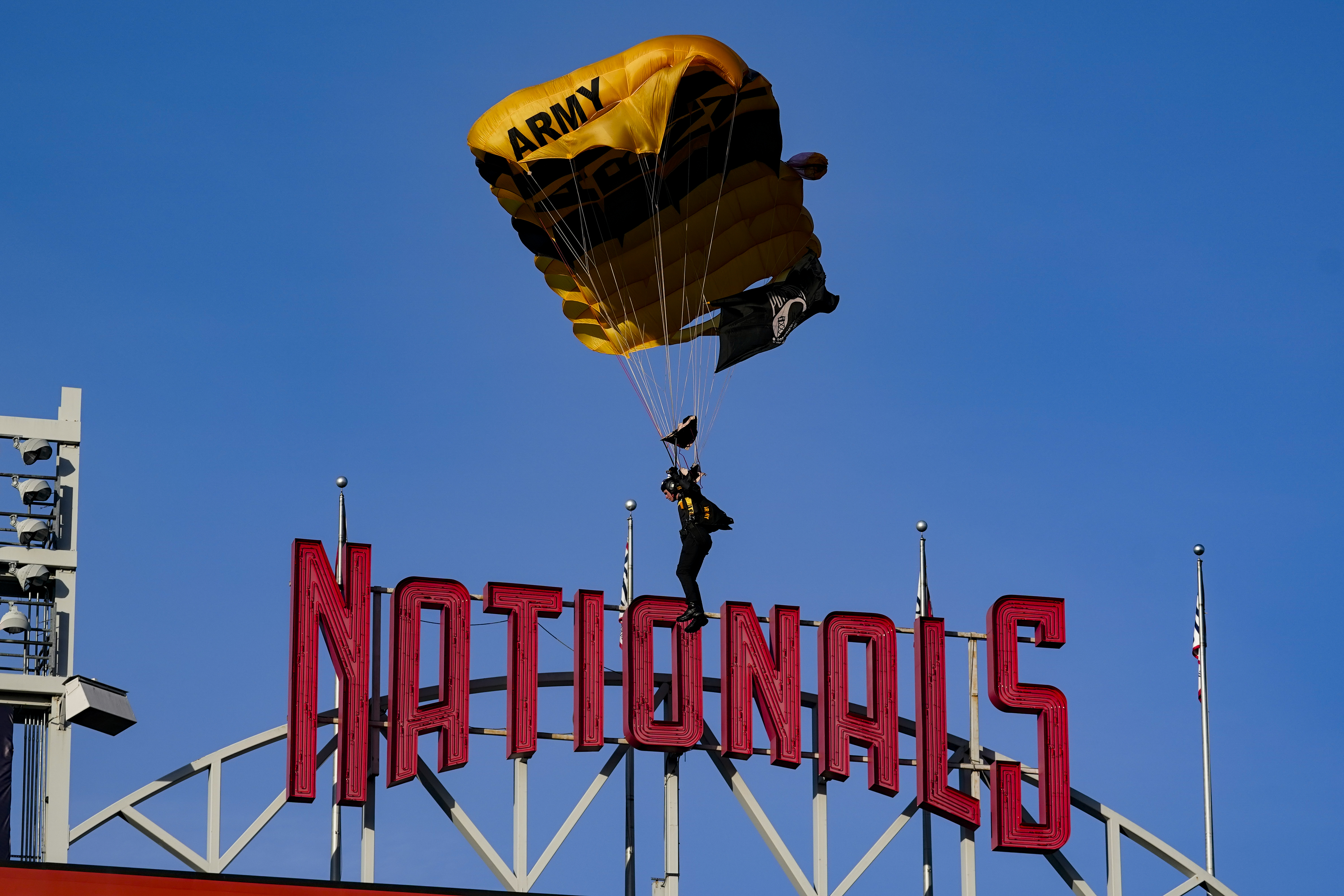 According to publicly available flight data, a U.S. Army parachute plane took off from Joint Base Andrews outside Washington and was circling the area around the Capitol. The plane was part of a parachute stunt at Wednesday night’s Nationals baseball game, just south of the Capitol.

The Capitol Police had issued its evacuation alert around 6:32 p.m. and said there was no threat at 6:49 p.m. An all-clear notice was sent over an hour later. The initial notice had caused alarm among Hill staffers, though both the House and Senate are out of town, leaving the buildings mostly empty by the evening.

“The unnecessary panic caused by this apparent negligence was particularly harmful for Members, staff and institutional workers still grappling with the trauma of the attack on their workplace on January 6th,” Pelosi said, vowing an “after-action review.”

A spokesperson for NORAD, which has partnership jurisdiction over D.C.’s airspace along with the FAA, said that the flight was coordinated through FAA channels and that nothing out of the ordinary had occurred. The FAA did not immediately respond to a request for comment.

It’s not the first time an aircraft rattled Capitol Hill. In a now-notorious 2015 incident, a Florida mail carrier landed a gyrocopter on the West Lawn of the Capitol in protest of campaign finance laws.

Andrew Desiderio and Oriana Pawlyk contributed to this report.