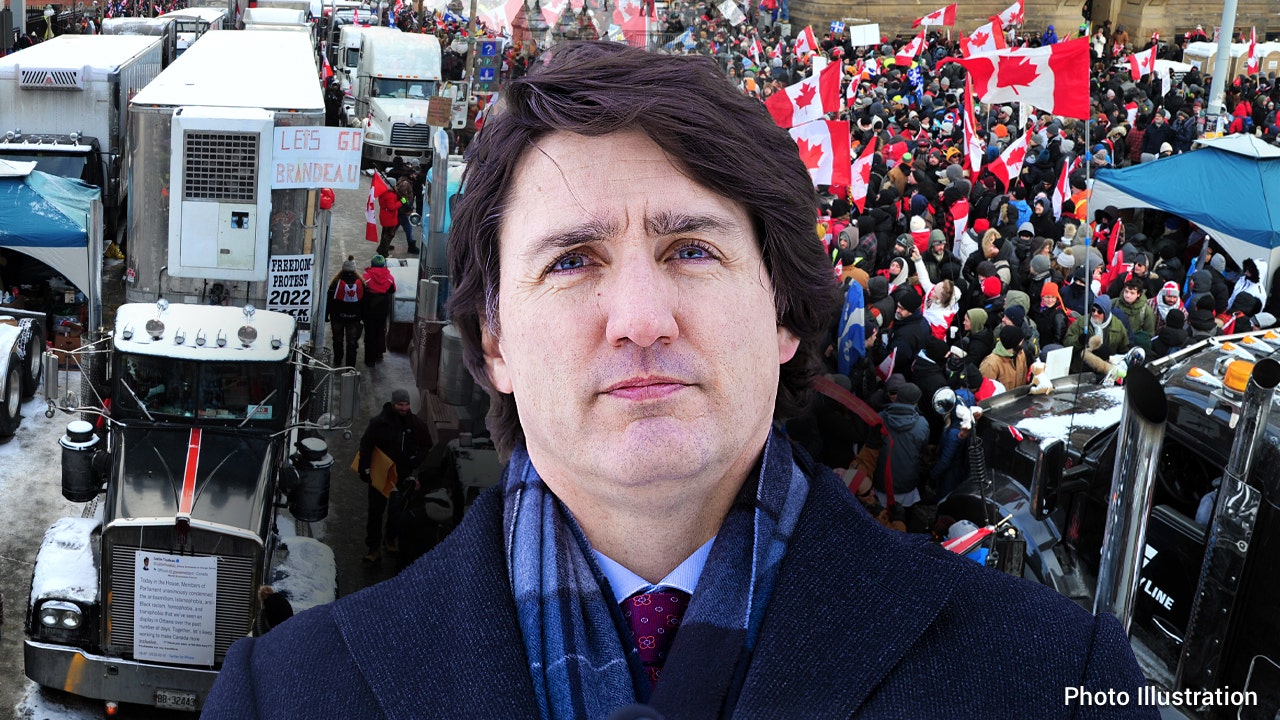 Trudeau announced Monday the establishment of the Public Order Emergency Commission, an independent public inquiry following the invocation of the Emergencies Act.

The commission will examine the circumstances that led to the declaration being issued and the measures taken in response to the emergency, including what Trudeau categorized as “the evolution of the convoy, the impact of funding and disinformation, the economic impact, and efforts of police and other responders prior to and after the declaration.”

Trudeau evoked the Emergencies Act for the first time in Canada’s history during February’s Freedom Convoy protest in the capital city of Ottawa. In doing so, he granted the federal government temporary powers to quell truckers and others protesting COVID-19 vaccine mandates and other pandemic-related restrictions and freeze the bank accounts of those suspected of supporting the convoy.

The emergency powers were lifted on Feb. 23.

Supporters and truckers front the Parliament Hill during a protest in downtown of Ottawa, Canada, on February 12, 2022.  Justin Trudeau, Canada’s prime minister, during a news conference from the National Capital Region in Canada on Monday, Jan. 31, 2022.
(Photo by Mohamed Kadri/NurPhoto via Getty Images  |  Adrian Wyld/The Canadian Press/Bloomberg via Getty Images)

Trudeau appointed Judge Paul S. Rouleau as commissioner of the Public Order Emergency Commission. Rouleau is expected to submit a final report to the Canadian government of his findings and recommendations, which must be tabled in the House of Commons and Senate by Feb. 20, 2023. Under Part I of the federal Inquiries Act, the commissioner has the power to summon witnesses under oath and require them to provide documents or other items the commissioner considers necessary to carry out their work, according to Trudeau’s office.

CBC reported that a special joint committee of seven Members of Parliament and four senators had already begun reviewing the use of the Emergencies Act in March but has not yet released its findings.

This comes after CTV News reported Sunday that the Canadian federal government will cover the approximately $35 million price tag for policing costs during the three-week-long Freedom Convoy.

The federal government will receive additional funding through its National Capital Extraordinary Policing Costs program to offset all costs incurred by the Ottawa Police Service during the protest. The Royal Canadian Mounted Police, Ontario Provincial Police and several municipal police forces were deployed to clear trucks and other vehicles from downtown Ottawa near Parliament Hill.