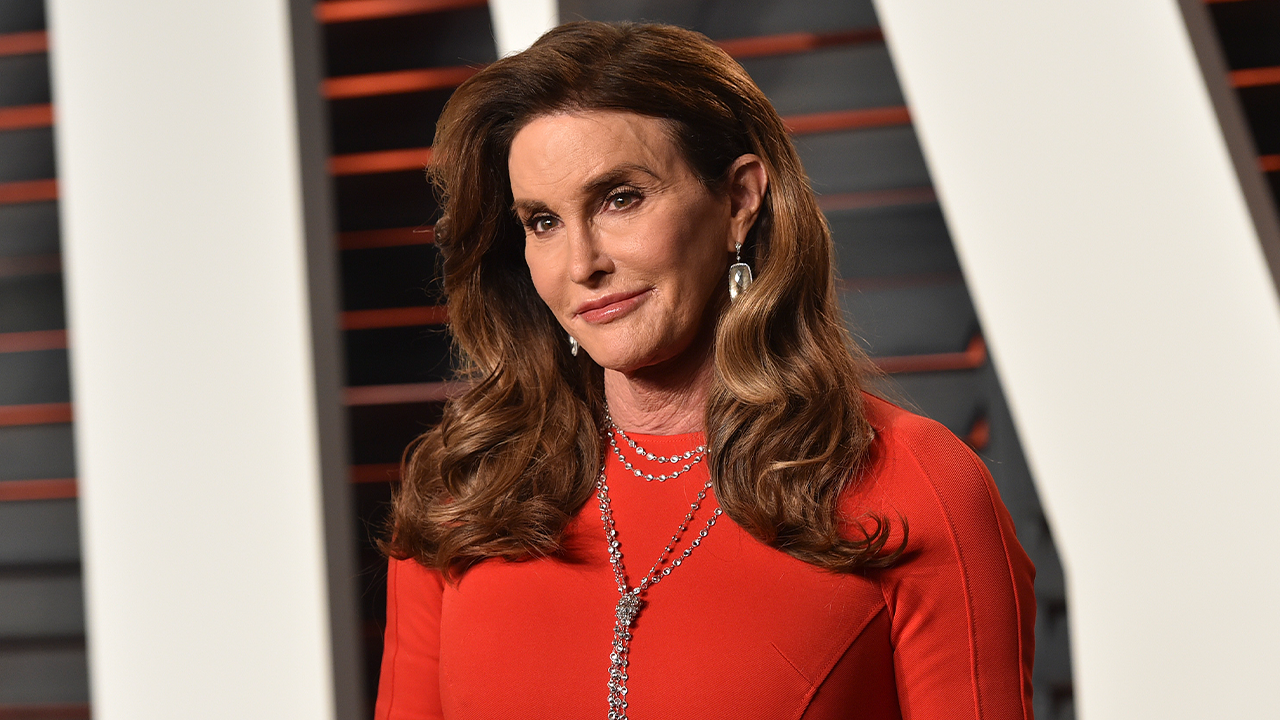 Is she going to have the backing by the government? This is what happened right after Boudin was recalled. This statement, I put it on my cell phone:

CAITLYN JENNER: THE MEDIA IGNORED BIDEN’S BIKE FALL, BUT AREN’T WE USED TO THAT?

So Gascon will be the next district attorney to go, and we need that. We need to change. We’re losing California. We’re losing these cities. And it’s an absolute shame. California is such a wonderful place with great people.
WATCH THE FULL INTERVIEW HERE: