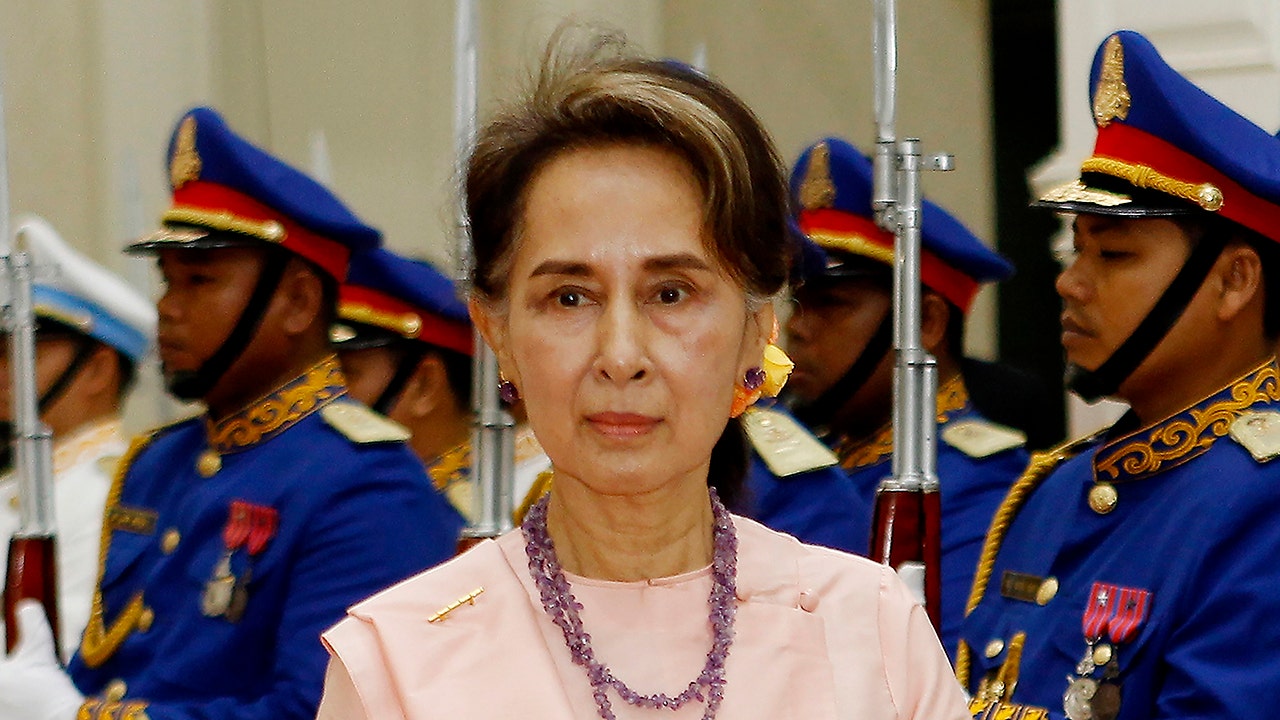 It was the first trial of 11 corruption cases against the elected leader who was removed from power last year in a military coup, Reuters reported. Her party won in a landslide in the 2020 elections before the coup.

The army claimed it acted because there had been massive electoral fraud, but independent election observers did not find any major irregularities.

She could spend the rest of her life in prison if she is found guilty on all charges.

She is accused of accepting $600,000 in bribes from a colleague, which she denies and has called “absurd.” Her supporters and experts say the charges were made up to keep her out of power.

Mass protests began after the January 2021 coup that were often violently put down by the military, which has been condemned by the international community.

The trial was closed to the media, diplomats and spectators. News of her conviction came from an anonymous legal official not authorized to speak about the trial, Reuters reported.

In earlier cases, Suu Kyi was sentenced to six years in prison on convictions of illegally importing and possessing walkie-talkies, violating coronavirus restrictions and sedition.