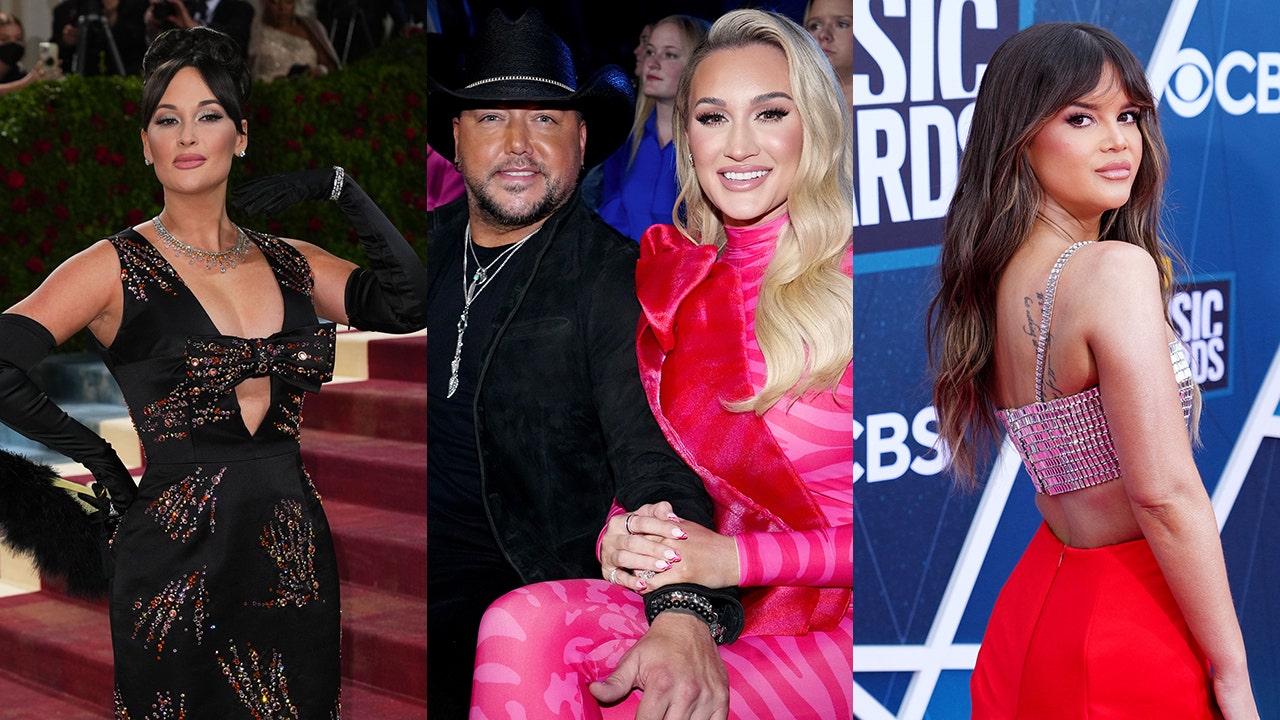 Country music and famous political commentators are embroiled in a battle of words in the aftermath of Brittany Aldean’s message in which she thanked her parents for “not changing” her gender when she enjoyed a “tomboy phase” in her youth.

The controversy, which predominantly surrounded what some believe to be hateful and transphobic comments by Aldean, caught the attention of two female country music stars, Marren Morris and Cassadee Pope.

Aldean, who is married to Grammy-nominated singer Jason Aldean, doubled down when she was met with criticism from Pope, sharing to her Instagram story, “Advocating for the genital mutilation of children under the disguise of love and calling it ‘gender affirming care,’ is one of the worst evils. I will always support my children and do what I can do protect their innocence.”

Originally, Pope and Morris took to their Twitter’s to share their distaste of Aldean’s comments. Pope questioned why a beauty-owner, such as Aldean, would alienate or exclude a certain group of people with her words.

As a result, a slew of other famous faces, including the woman at the forefront’s husbands, shared their hot-takes on the comments made by Aldean.

JASON ALDEAN’S WIFE ON HAVING COURAGE TO SHARE POLITICAL VIEWS THAT GO AGAINST THE GRAIN: ‘DON’T GIVE A DAMN’

Cassadee Pope immediately inserted herself into the conversation after Brittany Aldean’s comments were made, and even shared to her Instagram a pointed caption about the feud.
(Michael Loccisano/Instagram)

It was really Pope’s tweet after Aldean’s comments that began to get traction and got the feud brewing.

Beneath that Instagram post shared by Pope, Morris wrote, “You know, I’m glad she didn’t become a boy either because we really don’t need another a—–e dude in the world. Sucks when Karens try to hide their homophobia/transphobia behind their ‘protectiveness of the children.’”

Additionally, Morris shared another Instagram post with the caption, “Burn it the f*** down. What a loving, inclusive crowd,” seemingly referencing the exclusivity she believed Aldean’s comments carried.

Chenoweth has been a long-time supporter of LGBTQ rights.

Ryan Hurd, a country musician just like his wife Marren Morris, championed her for speaking up for trans kids.
(Jeff Kravitz/Twitter)

Ryan Hurd, Morris’ husband, an accomplished musician and songwriter in his own right, spoke out on Twitter following the feud, and applauded his wife for sticking up for trans kids.

He wrote, “Shut up and sign only applies to those who you disagree with.”

Brittany Aldean shared her appreciation for her fans with a simple Instagram post, saying “I love y’all, that’s all.”
(Jason Kempin)

In the wake of what turned out to be very contentious remarks, Aldean posted a photo of herself to her own Instagram, writing, “I love y’all, that’s all,” adding three red heart emojis.

Aldean has never shied away in the past from speaking out on her beliefs, no matter the backlash she may face.

Jason Aldean vehemently defended his wife, even calling her his own “Barbie.”

This was likely in reference to the tweet Morris wrote about his wife, where she called the “American Idol” alumna an “Insurrection Barbie.”

Candace Owens expressed her thoughts on the comments made by Brittany Aldean, which some took to be transphobic.
(Jason Davis)

Candace Owens initially inserted herself into the Pope and Morris tweet conversation, where Morris called Aldean an “Insurrection Barbie.”

The talk-show host blasted both artists, writing, “It’s easier to not castrate your children. But I guess whatever helps sell bad records.”

Raeylnn then shared a photo of herself with Brittany and Owens, captioning the post: ‘Mama bears for life.’
(Taylor Hill/Getty Images)

Raeylnn then shared a photo of herself with Brittany and Owens, captioning the post: “Mama bears for life.”

Brittany then shared Raelynn’s Instagram Story on her social media, along with the caption, “For life” and strong arm emojis.

Singer and Grammy Award-winner Kacey Musgraves was much more covert with her opinion on the Aldean comments, simply liking a tweet that most-likely was criticizing the appearance of Aldean in conjunction with her comments about trans children and their bodies.