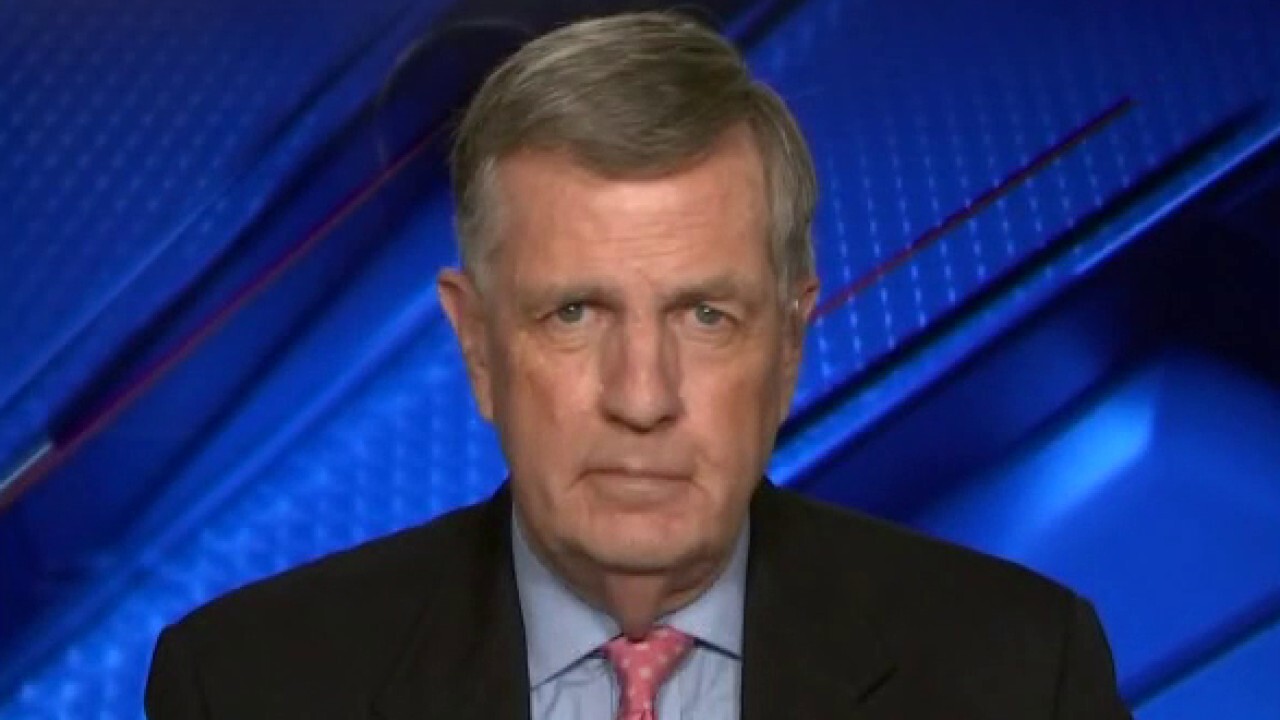 Fox News senior political analyst Brit Hume told “The Brian Kilmeade Show” Monday that the Jan. 6 Committee could end up helping Republicans. Hume said if Democrats succeed in pushing Trump “off the stage” for 2024, it could help the party’s chances.

BRIT HUME: It’s an interesting phenomenon with this January 6 Committee. Every time you look at something that they’re excited about, it is always the further demolition of Donald Trump’s image and reputation. That is what they’re doing. And the question then arises is, is if they’re successful in doing that, and it keeps Trump off the stage. I don’t know. I’m not sure that it can. But if it did, would it help the Republicans more than it would help the Democrats? I think there’s a very good chance it could help the Republicans more.

The record that Democrats have made so far under Biden is about as much trouble as I’ve ever seen a party stir up for itself … in such a short period of time. It’s amazing what’s happened. But if Trump is in the middle of things and is still motivating Democrats and the more damage is done to his reputation, the more Democrats will fear him and come out to oppose him. I think it’s the key question [for 2024] and maybe even for 2022.

LISTEN TO THE FULL INTERVIEW BELOW: