BRIAN KILMEADE: The what-about-isms between Biden and Trump 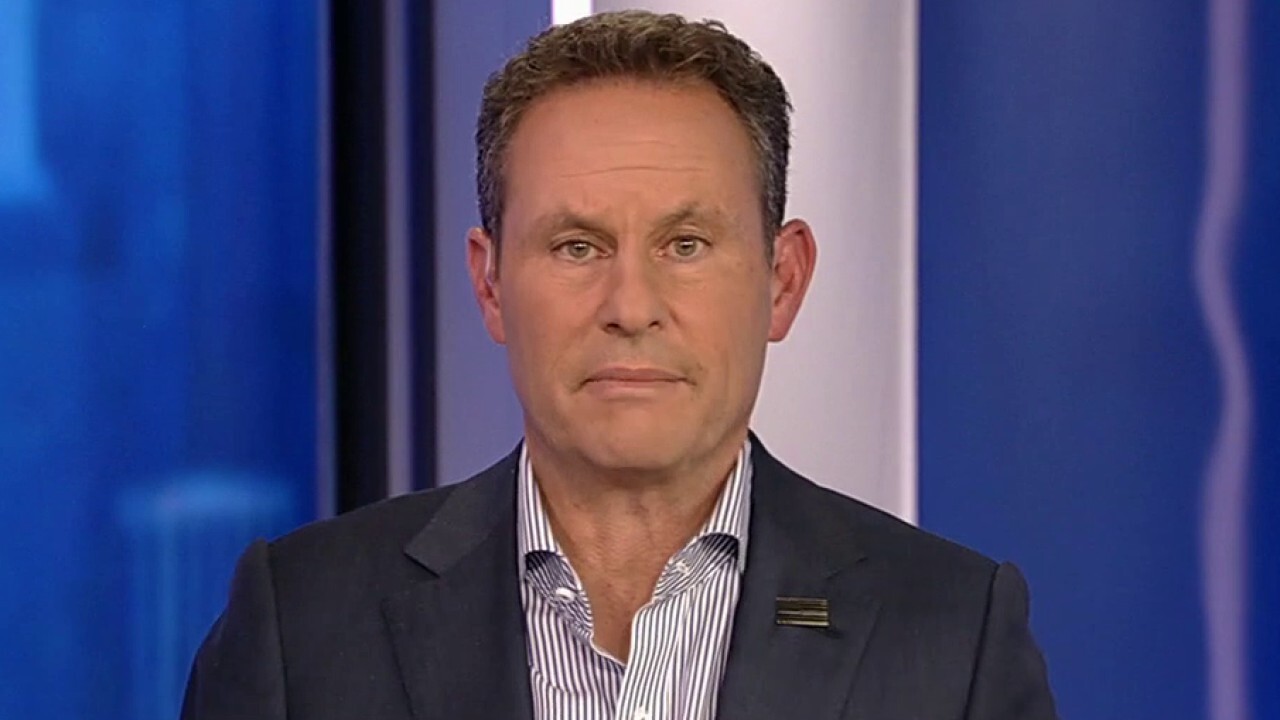 Fox News host Brian Kilmeade called out President Biden over his latest gaffe and his communication with Florida Gov. Ron DeSantis ahead of Hurricane Ian on Saturday’s “One Nation.”

BRIAN KILMEADE: I’m going to do a what-about-ism as it relates from President Biden to Donald Trump, because after the first and last few weeks, listening to Biden’s words and watching his actions, I truly feel I don’t have a choice. It has to be done. So here we go: the what-about-ism. What about if Donald Trump had given a major U.N. speech and stopped short at the lip of the stage, confused as to what to do next? How do you think the media would react? We all know how they did react: not a word about that stuttering move.

Could you imagine if Donald Trump waited days to reach out to an opposing party governor whose state is about to get smacked by a Category 4 or 5 hurricane — four days? And then on the night of the historic, deadly hurricane as it makes landfall, he kept his date for a party fundraiser at which time he ripped that governor and other Republican governors instead of going to the Situation Room, putting on the windbreaker and making some decisions. Now we all know a true leader’s defined by how they deal with disasters. So the real question is, will President Biden treat DeSantis like an American or like an opponent? Time will tell.