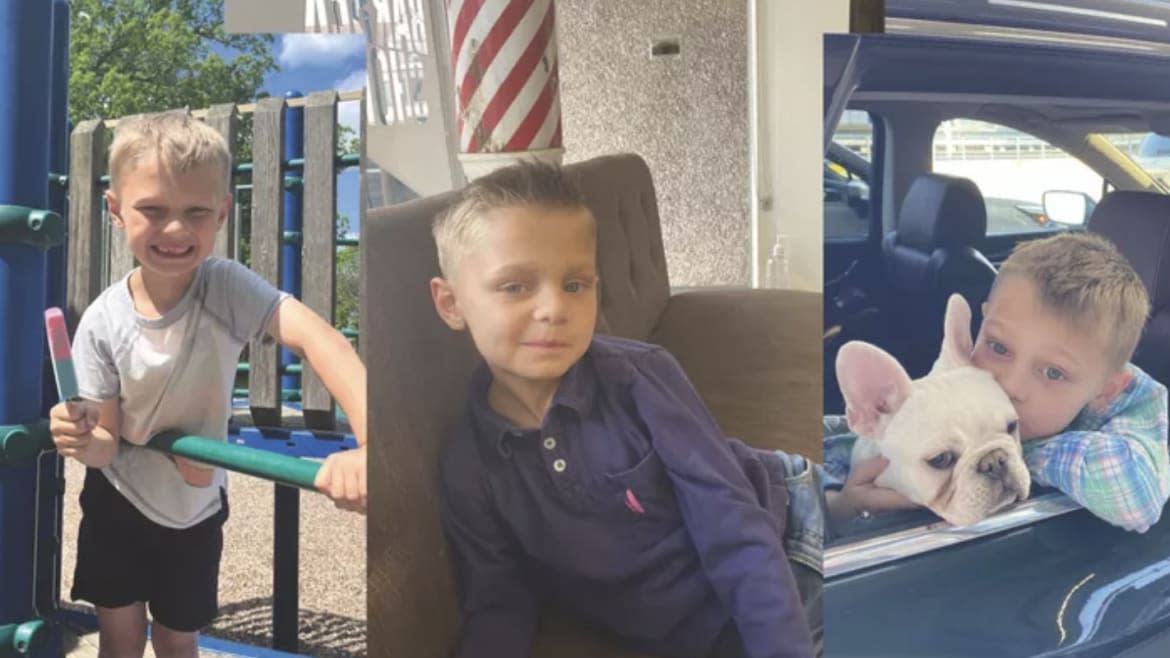 Cooper Roberts, the 8-year-old boy who initially showed signs of improvement after his spinal cord was severed by a bullet at the Highland Park Fourth of July parade, now needs an “urgent, complex and lengthy surgery” after his condition deteriorated Tuesday, his family said.

Roberts became paralyzed below the waist when he was shot in the back. Police allege deranged gunman Robert “Bobby” Crimo, 21, killed seven with a sniper rifle at the parade and injured dozens, including Roberts, his brother and his mom.

The boy, who has a twin brother, had his status briefly upgraded to “serious” condition over the weekend when he was taken off a ventilator and briefly regained his ability to speak.

Roberts’ first words were to ask for his brother, Luke, and his dog, George, the Chicago Sun-Times reported.

That progress would be short lived, however. Roberts spiraled back into a critical state on Tuesday as one of his lungs partially collapsed and an infection led his fever to spike, family spokesperson Anthony Loizzi said.

“Cooper’s situation is now critical,” Loizzi posted to Facebook on Tuesday. “He just went into a risky, extensive and lengthy surgery to try to again repair his esophagus. His fever is spiking due to an infection and one of his lungs has partially collapsed. Please any and all prayers are very much needed today.”

Loizzi could not be reached at numbers listed in his name on Tuesday.

A GoFundMe had raised nearly $1.4 million for Roberts by Tuesday evening. The boy’s family has used the fundraising site to post updates about his health, including a heartbreaking post Tuesday.

“This is his seventh surgery and is of particularly high risk given his age and current condition,” wrote organizer Georgette Topalis. “…Please continue to keep Cooper in your prayers and thoughts as the next 24 to 48 hours will be extremely difficult for him.”

The boy’s mother, Keely Roberts, was shot in her leg and foot but recovered. A local superintendent, her school district released a statement Sunday that said Keely was suffering “physically and emotionally.”

“The family wishes to acknowledge and thank the many, many people—emergency medics, police, fire department, nurses, and doctors at both hospitals—who did extraordinary things to save Cooper’s life,” the statement said. “It was a true miracle.”