‘Boy Meets World’ star William Daniels reveals he originally turned down the role of Mr. Feeny because he didn’t want to ‘make fun’ of teachers 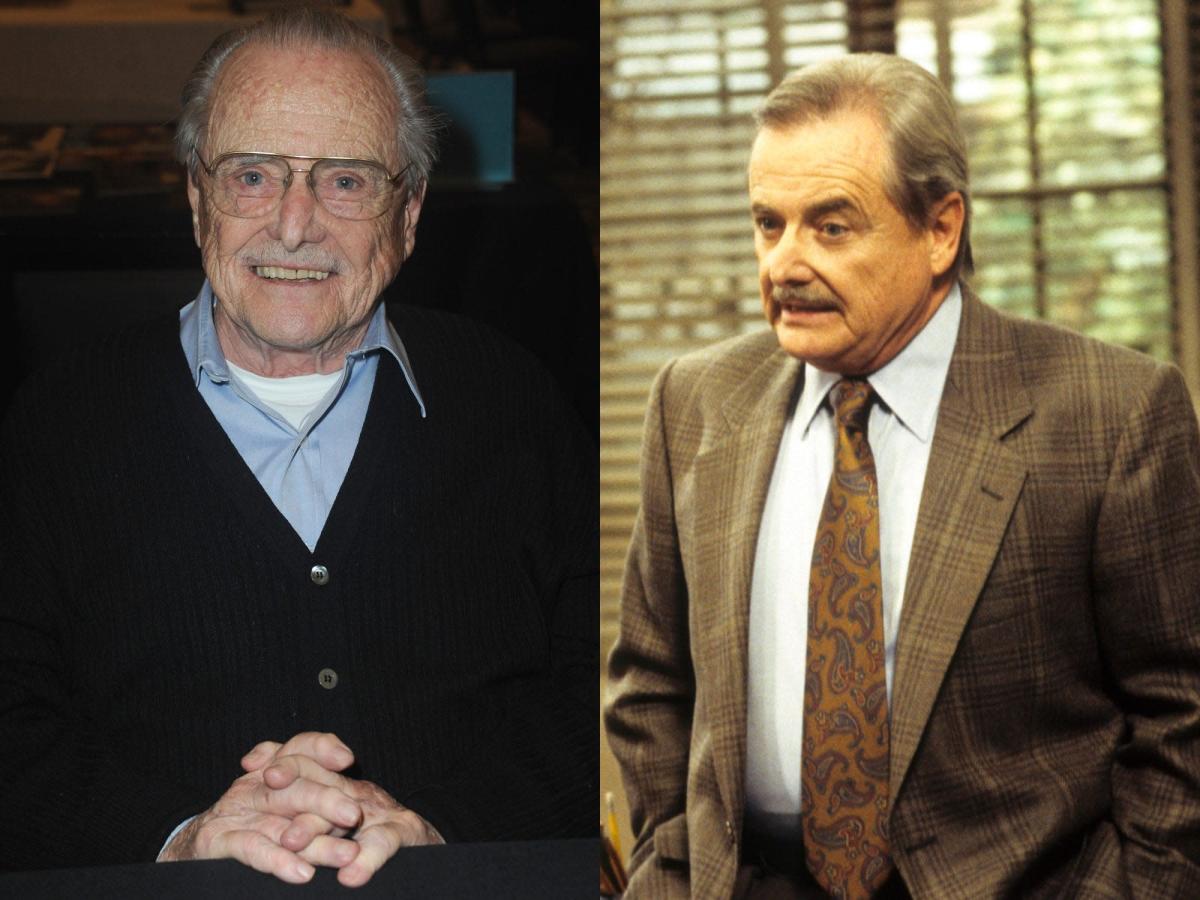 Showrunner Michael Jacobs had offered him the part, and they had a meeting to discuss why Daniels didn’t want to take it.

Around the 17:15 mark of the episode, Daniels explained what he felt at the time. “I said, ‘Well, that’s a funny name and I don’t really want to make fun of teachers,'” he told podcast cohosts (and former costars) Danielle Fishel, Will Friedle, and Rider Strong.

“‘I respect them, and they’re underpaid and all that,'” he remembered telling Jacobs about why he was hesitant to play a man with the last name Feeny.

Jacobs then told Daniels that the character was based on a mentor he had in high school, which changed the “Graduate” star’s mind.

On the podcast, Strong recalled that Daniels was still “very upset” about how Mr. Feeny was written in the original pilot script, so Jacobs went against ABC’s wishes and rewrote the pilot so Daniels was happier with the role.

Daniels explained that after the initial table read, he was afraid his character would be “the brunt of a joke” for the entire series.

Friedle supported Daniels, saying it was “very common” at the time for television shows to portray teachers as the “buffoon” that kids manipulated.

The pilot episode of “Boy Meets World” transformed from its original story (which hasn’t been revealed publicly) to a story about Cory (Ben Savage) learning about the importance of love.

In the pilot that aired, Cory’s class was putting on a production of “Romeo & Juliet,” but Cory would rather listen to the Phillies game, which earned him detention. His brother Eric (Friedle) also chose to take a date to the baseball game rather than Cory, which made love an even dumber concept in 11-year-old Cory’s mind. In the end, Cory comes around to the idea of love because he realized he was a role model for his little sister Morgan (then played by Lily Gibson).

This layered lesson won Daniels over. He went on to play Mr. Feeny — who taught Cory, Topanga (Fishel), Shawn (Strong), and Eric from junior high through college — for all seven seasons of “Boy Meets World.”

Mr. Feeny subsequently became America’s teacher. But Daniels, who took his craft very seriously, recalled a trip to New York during which fans’ love for his character became overwhelming.

He was walking along the sidewalk when a school bus came by and unloaded a bus full of kids, the “St. Elsewhere” star said around the 21: 30 mark of the podcast.

His wife, actor Bonnie Bartlett, who joined the podcast conversation, distinctly remembered the moment, too.

“He ran away from them. He said to me, ‘Sorry, I’ll see you later’ and he ran,” she laughed. “They terrified him.”

New episodes of “Pod Meets World” are released on Mondays.