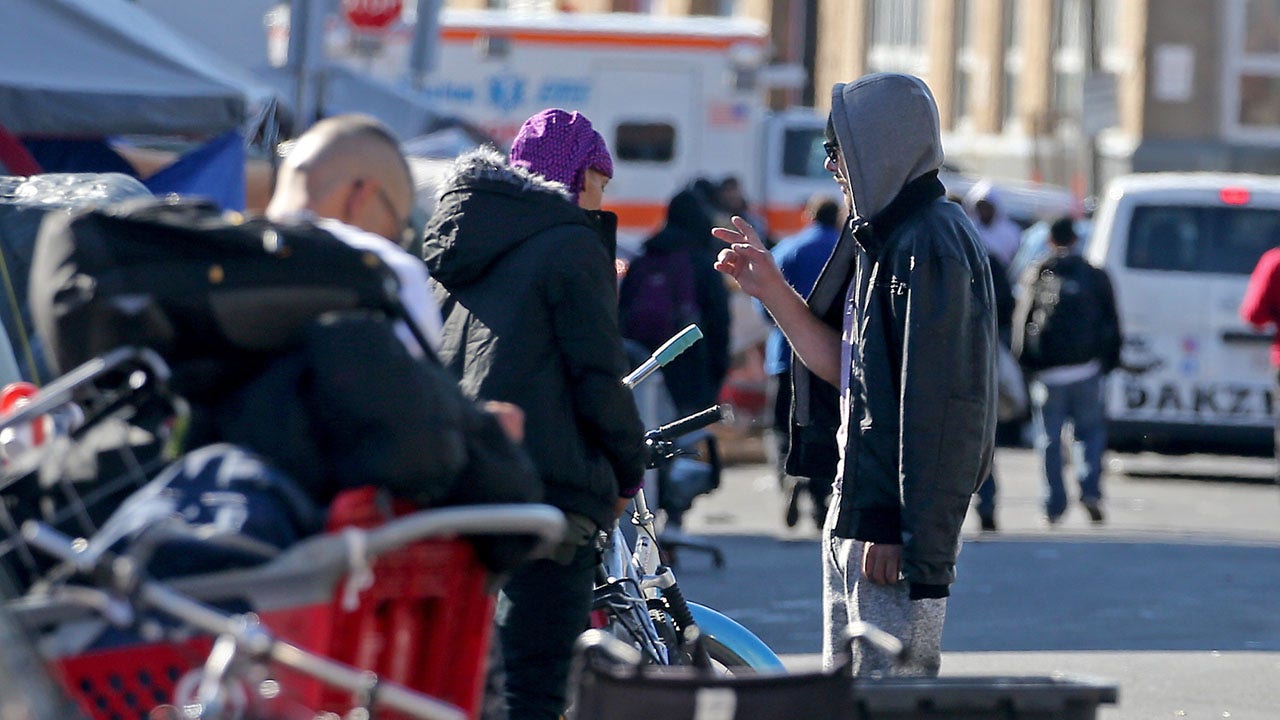 Boston police are upping patrols in the Mass and Cass neighborhood notorious for homeless encampments and open-air drug dealing following a series of stabbings in the area.

The Boston Herald documented at least five stabbings within the past three days alone in and around the open-air drug market centered at the intersection of Massachusetts Avenue and Melnea Cass Boulevard in Boston’s South End. At least two of the stabbings happened Monday at the Engagement Center, run by the Boston Public Health Commission on Atkinson Street.

Officers responded to the center at approximately 2:21 p.m. to reports about a stabbing in the smoking area. John Hammersley was arrested and charged with assault and battery with a dangerous weapon and drug possession. A police report says he went looking for “his gram” of drugs he had hidden beneath a trash can and upon realizing it was gone, knifed the man he suspected of taking it.

As officers were already at the engagement center for that call, they learned of another stabbing that happened earlier that same day in the smoking area, but little additional information was available.

The homeless encampment in the area of Southampton and Atkinson Streets on Nov. 5, 2021, in Boston.
(Stuart Cahill/MediaNews Group/Boston Herald)

A victim told police he was stabbed “over $30” around 5:30 p.m. Sunday on Southampton Street. The man, who initially gave a fake name, first told officers the gash on his thigh was from falling off a guardrail at a nearby bridge, but paramedics noted the injury appeared to be a stab wound, and the victim later offered the small amount of information about the reason for the slashing.

Another two stabbings Tuesday morning left trails of blood around the Mass and Cass neighborhood.

The first victim told police he was walking across Southampton Street near Atkinson before 9 a.m. when someone walked up to him and “stuck him.” Officers noted a trail of blood stretching down the block from Atkinson to nearby Topeka Street.

Less than an hour later, a man frantically came into a diner on Massachusetts Avenue saying his friend had been stabbed on the nearby Newmarket Commuter Rail platform. Another trail of blood was found strewn across the platform when officers arrived, but the victim was gone by that time.

“The safety of Engagement Center clients and staff is our top priority,” a spokesperson for Boston Mayor Michelle Wu said in a statement, according to WBTS-CD. “The Boston Public Health Commission is working closely with the Boston Police Department to enhance safety procedures. We continuously monitor and evaluate our safety and security protocols to ensure they meet our current needs.”