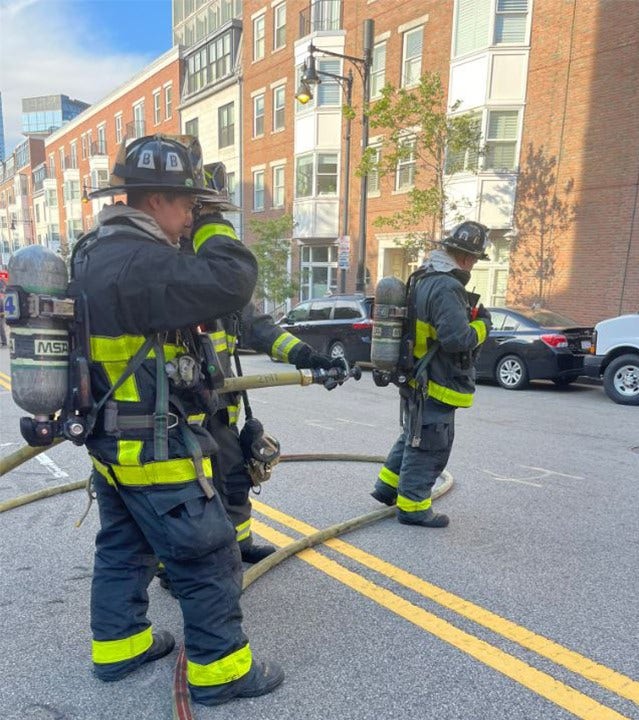 The explosion happened shortly before 6 p.m. across from 37 Bowdoin Street in downtown Boston, according to the fire department.

Eversource told Fox News it responded to the incident just after 6 p.m. and worked with authorities to make the area safe.

The company said it had a crew performing maintenance on a piece of underground equipment in the area.

“At this time, our focus is on our employees’ well-being and making sure they receive the medical treatment and support they need,” a spokesman for the company told Fox News in a statement.

Earlier Tuesday, Eversource crews responded to the corner of Congress Street and Quaker Lane in downtown Boston for reports of an underground equipment issue. The company worked with first responders to make the area safe and completed temporary repairs by 9 a.m.

Eversource said its crews did not see flames, but the failed equipment was burned, and the manhole was smoking. The company said the manhole was equipped with a new energy release cover and there was no power outage associated with it.

Multiple manhole cover explosions and fires, meanwhile, have broken out in Boston in recent months. Last month, two manhole explosions in downtown Boston shattered a window, forcing the evacuation of two buildings and sending one person to the hospital.