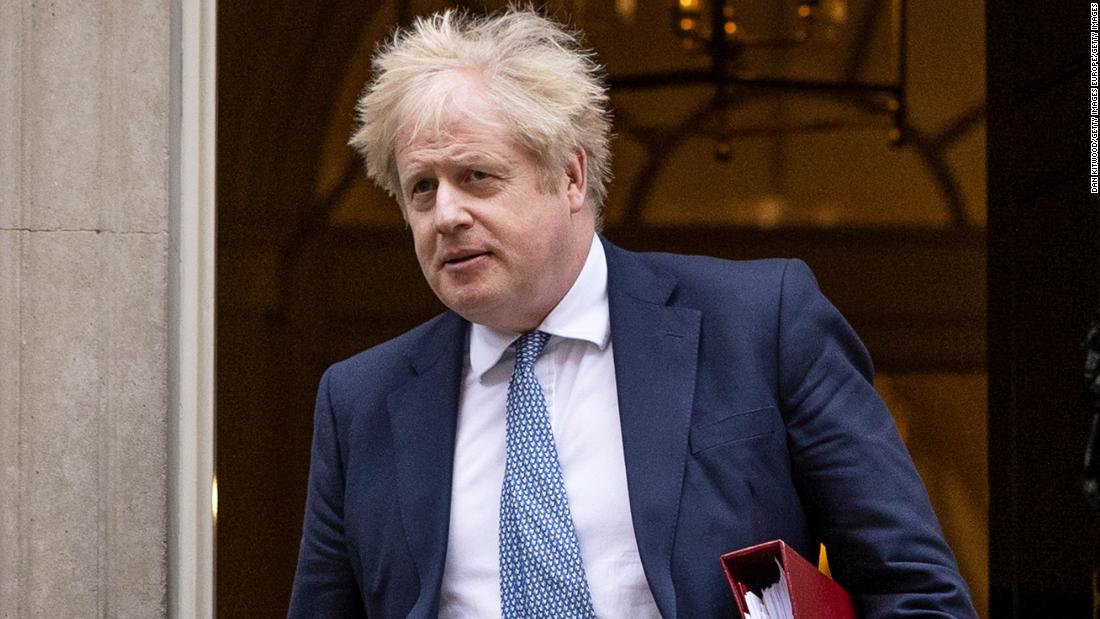 Johnson offered members of Parliament what he called a “whole-hearted apology” on Tuesday, as he attempted to stem the rule-dodging scandal that has derailed his premiership.

But he added it “did not occur to me then or subsequently” that the gathering “could amount to a breach of the rules.” He was addressing lawmakers for the first time since being fined by police on April 13 for attending a birthday party thrown for him in Downing Street in June 2020, when large indoor gatherings were banned.

Officers are still investigating various other gatherings held in the heart of government during the Covid-19 crisis, and Johnson may receive more penalties in the coming weeks. The scandal, dubbed “Partygate,” has led to calls for Johnson to quit and sunk his party in opinion polls.

Labour leader Keir Starmer called Johnson’s Tuesday statement “a joke.” He added: “The public have made up their mind; they don’t believe a word the prime minister says. They know what he is.”

Hours before Johnson arrived at Parliament, the Speaker of the House dealt him another blow by allowing a vote on Thursday on whether he misled lawmakers in his initial denials of wrongdoing.

Johnson claimed in December that he had been assured “there was no party and that no Covid rules were broken.” It has since emerged he attended a number of events himself, including the birthday party for which he was penalized by police.

But he insisted again on Tuesday that he did not knowingly mislead MPs, an offense which would contravene the country’s ministerial code and would normally result in resignation. Johnson will expect to win Thursday’s vote, given his parliamentary majority, though the ongoing scandal has tested the patience of a number of his backbenchers.

An internal inquest, separate to the ongoing police investigation, has uncovered multiple parties, a culture of excessive drinking and a “failure of leadership” in Johnson’s government while the rest of the country was living under strict rules on social mixing.

Johnson is looking to stem the scandal before a round of local elections in early May, the first serious test of his Conservative Party since reports of the gatherings emerged.