Border rancher fumes at Biden, says officials need to ‘get off their butts’ and see what he’s seeing 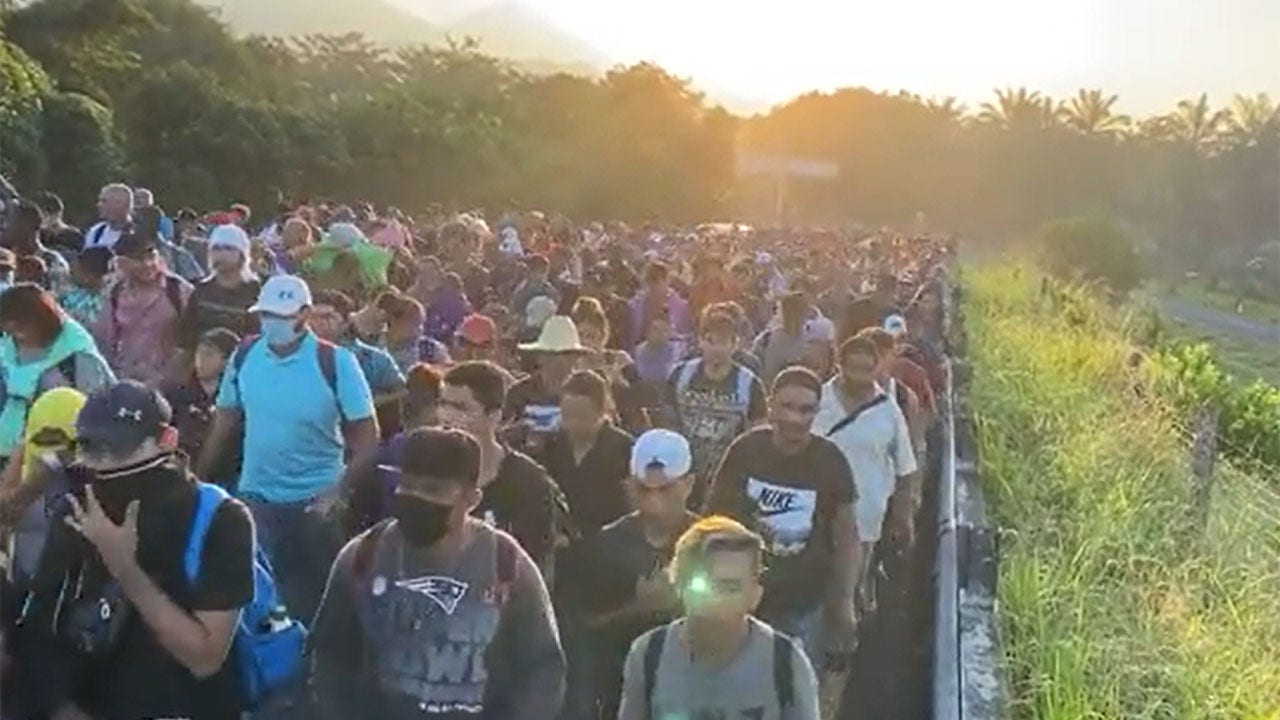 A Texas rancher whose land canvasses the border region with Mexico challenged White House officials to come down and see the repeated property damage and deluge of trespassing illegal immigrants.

The rancher told investigative reporter Sara Carter in a “Hannity” exclusive that Homeland Security officials seem disconnected from the situation at hand.

“The administration needs to get off their butts and get down here and take a look,” he said.

CARTER: ‘ABSOLUTELY INCREDIBLE’ THAT MAYORKAS HAS BEEN PUT IN CHARGE OF RUSSIA-UKRAINE THREATS

“The ones they want to vote for this ‘better life’ — come down here and see what it’s like [to] spend a month with us.”

“I challenge them, come down here and see what we’re going through.”

The rancher told Carter that prior to the Biden administration, he encountered the occasional hole in his gate or sporadic illegal immigrant –but that since January 2021, he has had to repair his property fence 172 times.

If Biden goes forward with repealing the Title 42 health-related deportation policy, “it’s going to get real bad,” he predicted.

Later, Carter reported that several Democrats – especially in border states – are suddenly voicing a change of tune toward border protections.

Sen. Mark Kelly, an Arizona Democrat up for reelection this year, along with Delaware Sen. Christopher Coons, Michigan’s Gary Peters, and Kelly’s intrastate counterpart Kyrsten Sinema, have all voiced support for retaining Title 42 protections, she said.

Carter said that without Title 42, border states could see a “floodgate” opened – given the current 79% increase in illegal migrant egress.

“This is a self-inflicted wound of the Biden administration, and it’s only going to get worse if they rescind Title 42.”