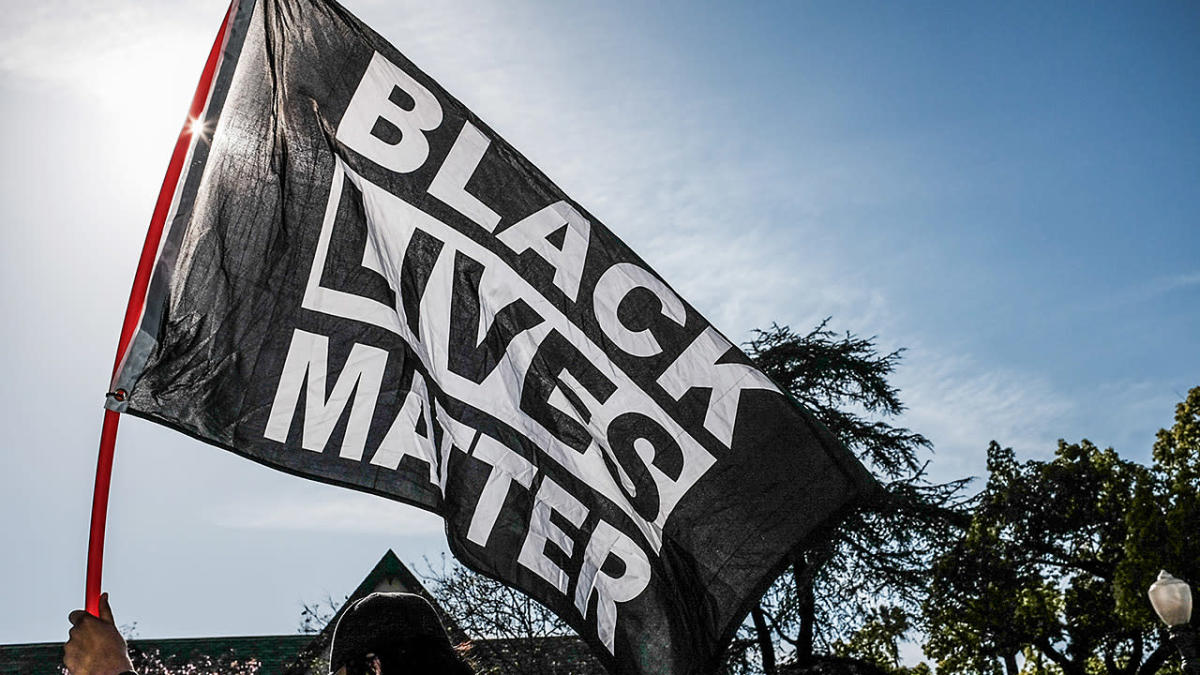 The Black Lives Matter organization was silent when approached for comment on 2020’s skyrocketing number of Black murders and experts citing BLM and the defund the police movements for contributing to the deaths.

Fox News Digital reached out to the Black Lives Matter press team on April 14 inquiring if they had comment on FBI data showing there was a 32% increase in Black murders in 2020 compared to 2019, as well as a comment regarding experts such as the Manhattan Institute’s Heather Mac Donald arguing the BLM and defund the police movements contributed to the murder spike, not the coronavirus.

Fox News Digital also detailed the yearly numbers of Black murders from 2010 to 2020 within the inquiry but did not receive a response from the organization as of Tuesday morning.

The summer of 2020 was marked by protests and riots from coast to coast in support of the BLM and defund the police movements following the death of George Floyd. FBI data show murders across the board spiked by nearly 30% in 2020 compared to the year prior, marking the largest single-year increase in killings since the agency began tracking the crimes.

At least 7,484 Black Americans were murdered in 2019, according to FBI data Fox News Digital reported on Tuesday. That number shot up to at least 9,941 murders in 2020, meaning there was an increase of 2,457 Black Americans murdered over the previous year.

Thousands of people across the country pledged their support for Black Lives Matter in 2020, including by joining protests. Support of the group also extended to corporations vowing donations to social justice initiatives, athletes wearing BLM apparel at the stadium and celebrities rushing to publicly support and donate to BLM.

THE CELEBRITIES WHO HAVE DONATED TO THE BLACK LIVES MATTER MOVEMENT

“Certainly, the protests and riots mid-2020 after the death of George Floyd followed a pattern of spiking violence that we’ve seen following past viral police incidents, such as the deaths of Michael Brown and Freddie Gray. This pattern has been termed the ‘Ferguson Effect’: police pull back while violent crime spikes precipitously,” Hannah Meyers, director of the policing and public safety initiative at the Manhattan Institute, told Fox News Digital.

The Ferguson effect was coined by St. Louis Police Chief Sam Dotson in 2014 after police shot and killed Black man Michael Brown, sparking widespread protests. The theory gained widespread attention in 2016 after Mac Donald wrote an opinion piece for the Wall Street Journal arguing the effect is one “where the Black Lives Matter narrative about racist, homicidal cops has produced virulent hostility in the streets.”

Murders in the 2010s first broke the 7,000 murder benchmark in 2015 after the high-profile deaths of Freddie Gray that same year and Brown in 2014, jumping by nearly a thousand in one year. Black murders had fallen four years prior to Brown’s death, according to the FBI data reviewed by Fox News Digital.

Mac Donald wrote in 2020 that the Ferguson effect was playing out again following Floyd’s death in Minneapolis, and was unfolding with even more brutality.

2020’s “violent-crime increase—call it Ferguson Effect 2.0 or the Minneapolis Effect— has come on with a speed and magnitude that make Ferguson 1.0 seem tranquil,” Mac Donald wrote during the crime spike that year.

She told Fox News Digital this month that the Black Lives Matter and the defund the police movements contributed to the crime spike in 2020 and had nothing to do with the coronavirus and lockdowns.

Other experts have meanwhile cited the shock of the pandemic and its lockdowns for the crime spike of 2020. A University of California study, for example, estimated that more than 100,000 Californians bought guns in 2020 out of fear of the pandemic’s destabilizing effects. The study argued that by aggravating “poverty, unemployment, lack of resources, isolation, hopelessness and loss,” the pandemic has “worsened many of the underlying conditions contributing to violence.”

Meyers told Fox News Digital that the coronavirus likely aggravated the effects of the Ferguson effect in 2020, explaining that police forces were “diminished” with officers calling out sick, and young men, who are the “most likely to be involved in gun violence,” left with time on their hands when schools closed businesses shuttered.

“But were there more homicides in 2020 due to Covid-related hardships such as the need for food? Anecdotally, I don’t know of any such murders and I’m skeptical that this was a significant contributor to the enormous surge,” Meyers added.