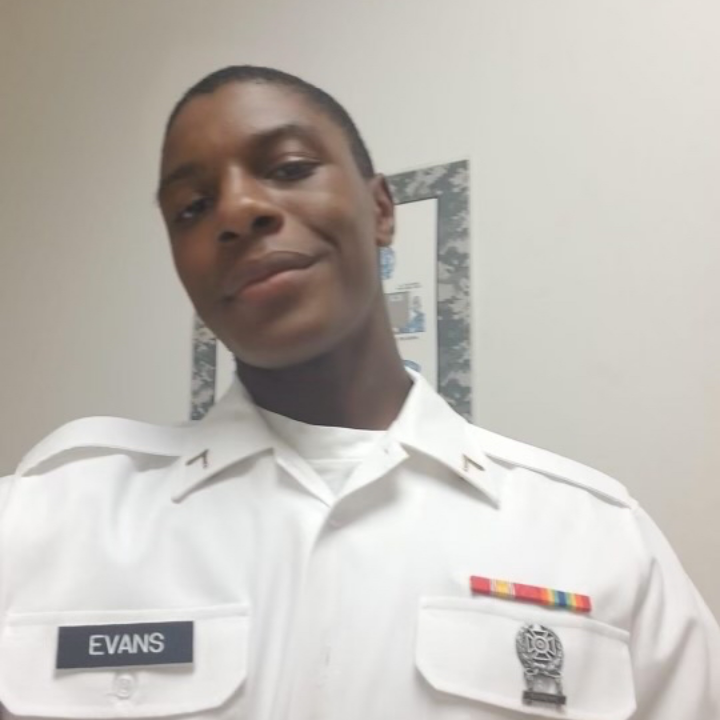 When politics get in the way of what is right, people die. And in the case of Specialist Bishop E. Evans of the Texas National Guard, a very good person and true American hero died.

In sacrificing himself for another, especially someone he did not know, Specialist Evans showed what is the best of mankind.

He saw an illegal border crosser struggling in the Rio Grande river and without a second thought dove into the water to save a fellow human being. To Evans, it did not matter where the struggling person was from, her legal status, or what other activities she might have been involved in – all that mattered was that she was in distress and in need of help.

He did what was right.

If history holds true, none of us should hold out for hope.

President Biden has proven time and again that his main goal is to play politics with the lives of U.S. citizens, and not just on the border. His open border policies have led to thousands of deaths nationwide. Record numbers of our children and friends are overdosing on dangerous drugs that come across our southwest border with Mexico.

But it is not just U.S. citizens paying the price. It is also the thousands of migrants who, because of Biden’s policies, are willing to put their lives in the hands of transnational criminal cartels whose only goal is to generate a profit.

BRANDON JUDD ON DEATH OF TEXAS SOLDIER AT BORDER: ‘THIS DIDN’T HAVE TO HAPPEN’

At the time, every Border Patrol agent felt it would be the tipping point and that we had reached our ceiling. Unfortunately, it wasn’t.

In sacrificing himself for another, especially someone he did not know, Specialist Evans showed what is the best of mankind.

In fact, we went on to set a record for apprehensions in a fiscal year and we very well might have set a record on the number of deaths of migrants who succumbed to the harsh desert elements largely because the smugglers abandoned them for the only sin of not being able to keep up. The total death count is not in, but it does continue to climb.

This current month of April is another good indicator of just how much this administration does not care about life. To this point in the month of April, we’ve already had 10 drownings in the Del Rio Sector. In the previous six months we had a total of 15 drownings.

As you can see the numbers continue to climb, yet the administration is not providing any new resources, policies, or operations to combat the chaos we’re seeing every day on the border.

Like a great many of the brave men and women of the U.S. Border Patrol, I have personally participated in more than a few rescues during my career, and like Specialist Evans, it didn’t matter who was in distress or where they came from, it just mattered that a human being’s life was in danger.

The chaos must stop, and the heroic actions of Specialist Bishop E. Evans must never be forgotten. But unless this administration chooses to prioritize the welfare of fellow human beings over political ambition and party power, more lives are sure to be lost.

There are solutions, but without political will to go against open border advocates, the solutions will never be implemented by this administration.