Birx: Trump’s disinfectant comments were a ‘tragedy on many levels’ 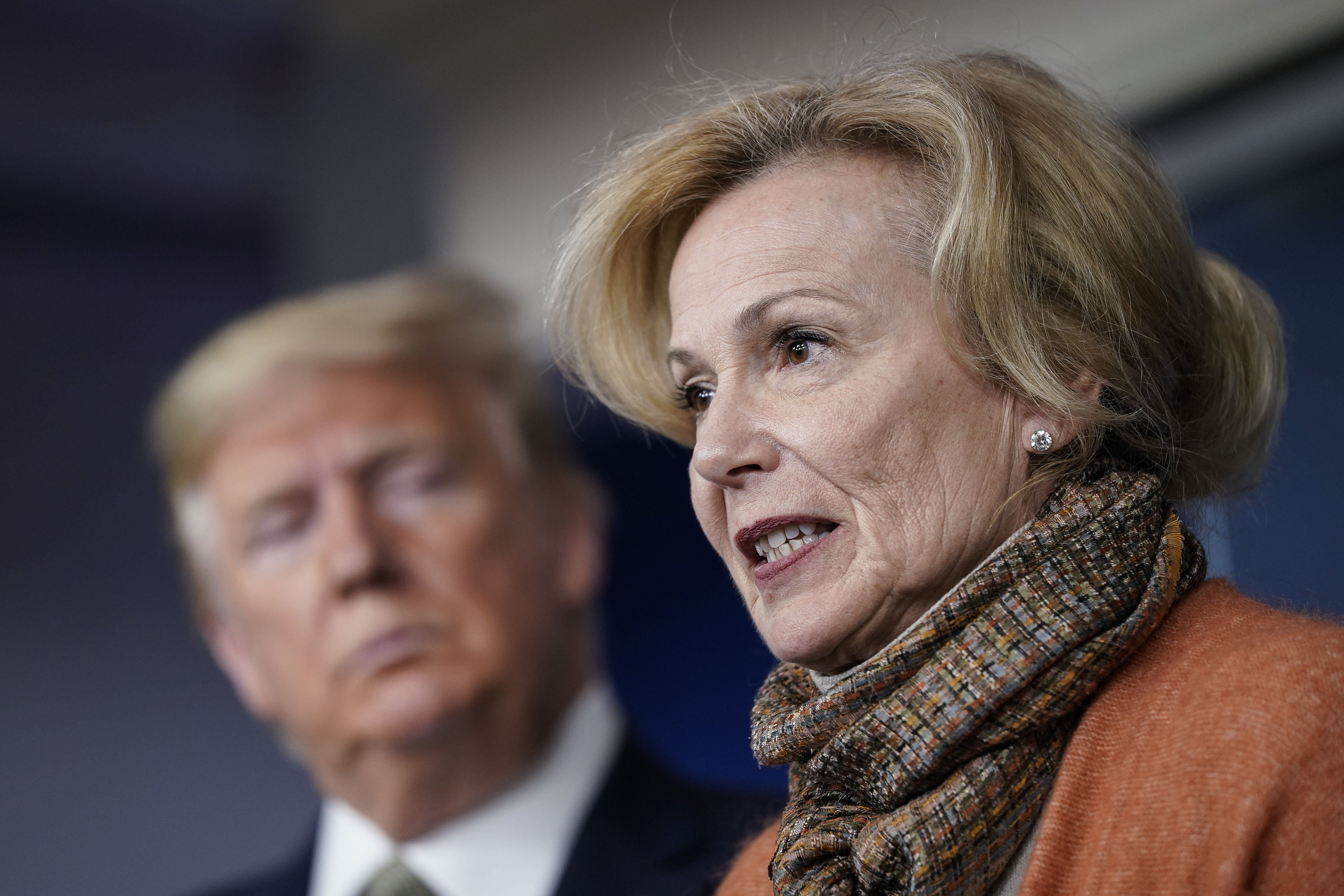 Birx, in interviews with ABC News and “Good Morning America” ahead of the release of her new book, also called the moment a “tragedy on many levels.”

While pushing back against Trump’s disinfectant remarks would have been the “logical and important thing to do,” Birx said she felt “paralyzed in that moment because it was so unexpected.”

The remarks represent the most critical assessment made yet by Birx, who has been faulted for not pushing back more against misinformation during and after her tenure at the White House.

The book, titled “Silent Invasion: The Untold Story of the Trump Administration, Covid-19, and Preventing the Next Pandemic Before It’s Too Late” is out Tuesday.

While admitting regret for not saying more, she also details in the book behind-the-scenes efforts to resist political pressure. Those efforts included a pact with other doctors on the White House task force to resign together if anyone was fired — a group that Birx says involved now-Biden administration chief medical adviser Anthony Fauci; Robert Redfield, then head of the Centers for Disease Control and Prevention; and Stephen Hahn, who presided over the Food and Drug Administration.

Birx has discussed political interference with the pandemic response in testimony before the House Select Subcommittee on the Coronavirus Crisis last year, when she claimed that then-Trump adviser Scott Atlas squeezed out other health officials to downplay the seriousness of the disease.