Bill Maher: When is Biden going to understand that immigration is a big deal? 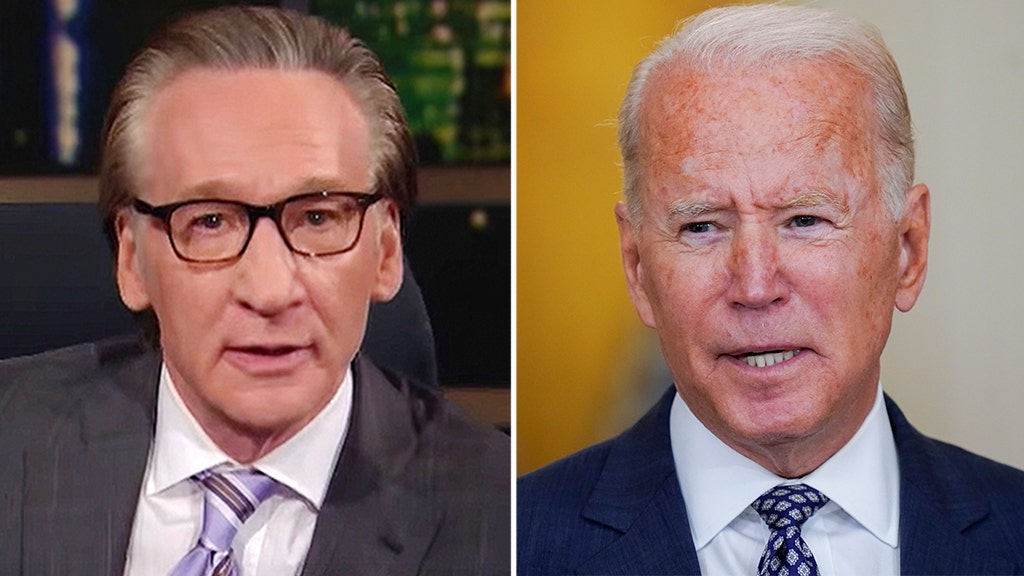 “Joe Biden famously used the phrase ‘big f—— deal.’ When is he going to understand this a big f—— deal?” Maher wondered during the panel discussion Friday night.

“This is the same issue as Brexit in England. This is the same issue was Trump voters in America,” Maher said. “And, you know, working-class voters feel like they’ve been ignored and abandoned. … But that is a reasonable argument, that there’s this elitist group that’s running the world that’s left us behind.”

French leader Marine Le Pen arrives to vote in the first round of the presidential election at a polling station Sunday, April 10, 2022 in Henin-Beaumont, northern France.
(AP Photo/Michel Spingler)

Former Sen. Doug Jones, D-Ala., responded by saying Democrats have “lost their way” when it comes to talking to “mainstream America” and instead appealing to “urban” groups and coalitions.

“They have lost their way talking about to rural America, to folks on Main Street, we have got to get back to give me this message,” Jones said. “You talk about inflation and all we need to be talking to those folks to say look, we are working, we’re doing things, we’re releasing oil, we’re doing this, the Fed is doing that.”

“We got to get that message out to folks, and we can’t do it in a way that is simply like, ‘Republicans are bad. Democrats are good.’ We got to talk about issues, we got to be talking about them and then say, ‘Oh, by the way, let me introduce you to this Democratic candidate who believes in everything that you talk about,’” Jones continued.

Jones recalled his 2017 Senate race in Alabama where “tribalism” plagued voters he said was concerned whether he was a Democrat or a Republican versus what he had campaigned on.

“They didn’t give a damn about what I was talking. Or they didn’t ask me, ‘What’s your purpose? What are you going to do?’ … And it’s because Democrats were not talking to folks like that,” Jones told Maher. “We have lost them. We play a lot of politics with different groups. … We are an inclusive party. We believe in equality for everybody. And that includes the farmer that is putting food on your table. It includes the electrician that’s doing the work there. It includes the doctor’s assistant, not just the doctor. And I think Democrats have to do a better job of getting back to that.”

Last year, Maher railed against Democrats for not having a plan to address the ongoing migrant crisis at the U.S. southern border.

“What do we do about the border?” Maher asked in October. “I feel like this is the Democrats’ version of healthcare for the Republicans. The issue they don’t really address, they don’t seem to really have a plan for it. And always is their Achilles’ heel come election time.”

“And it was what propelled Trump, in part, to the presidency in 2016, making the case to working-class voters — many of them White — that immigration levels need to be lower, both legal and undocumented workers,” guest Robert Costa of The Washington Post added. “And you see now in 2022, that’s going to be a major issue for Republicans.”

Maher read a quote: “If you open borders — my God. There’s a lot of poverty in this world and you’re gonna have people all over the world. And I don’t think that’s something we can do at this point.”

The host initially attributed the quote to former President Donald Trump but then revealed it was actually from Sen. Bernie Sanders, I-Vt.

“Canada is much more to the Right on immigration. You have to have a skill. That’s mostly what it’s based on. Ours is mostly based on family,” Maher later said. “And it’s odd because we still can’t find enough workers in this country.”