Bigger 2023 Honda CR-V unveiled and half will be hybrids 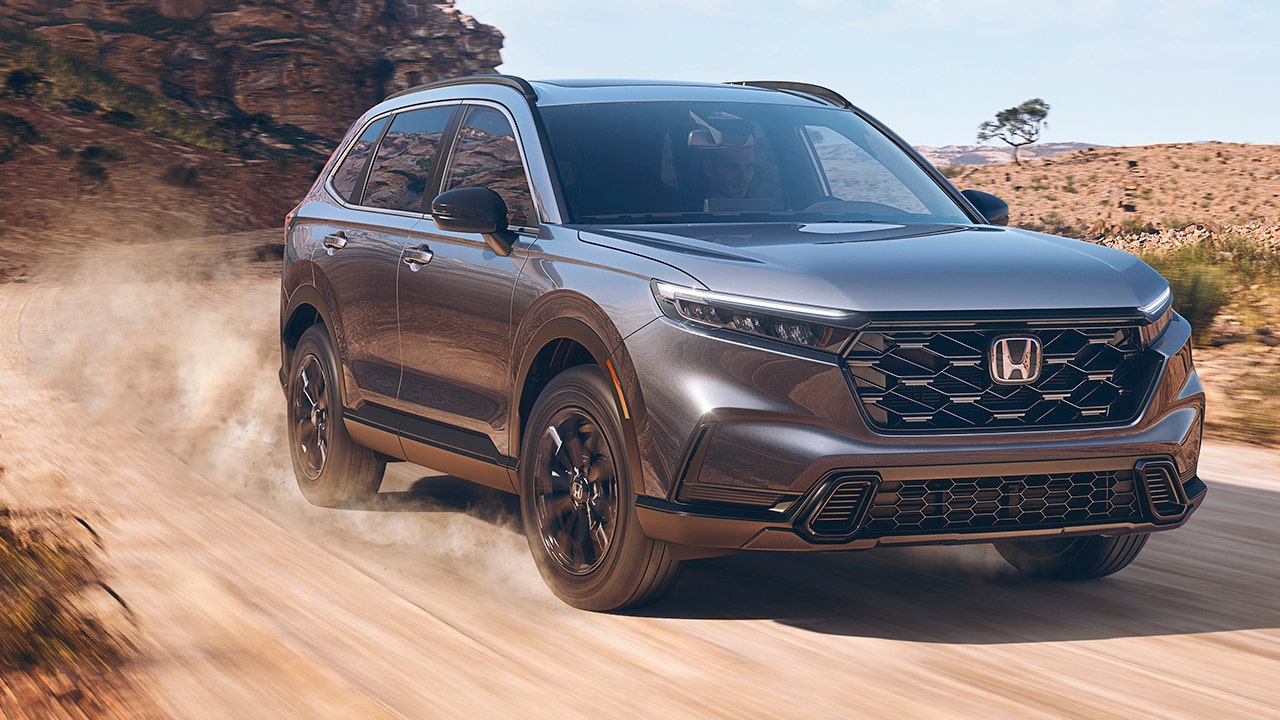 Honda’s big news for 2023 is a bigger version of its best-seller.

The all-new Honda CR-V has been revealed ahead of the first deliveries to dealers later this summer.

The CR-V has been the second most popular passenger car in the U.S. behind the Toyota Rav4 for the past few years, but has temporarily dropped off in 2022 amid the supply chain crisis and model changeover.

The new CR-V is longer and wider than the outgoing version and has a longer wheelbase that opens up more passenger space.

Its styling is aimed at giving it a bolder and more rugged look.

The 2023 Honda CR-V will be offered with a hybrid powertrain.
(Honda)

A significant change is that the low tier EX and EX-L trims will come powered by a 190 hp 1.5-liter turbocharged four-cylinder engine while the upper Sport and Sport Touring will only be offered with a new 204 hp hybrid powertrain that Honda expects to comprise about 50% of CR-V sales.

REVIEW: THE 2022 HONDA CIVIC HATCHBACK IS A THROWBACK

Previously, the conventional and hybrid versions were treated more like separate models with a range of common trims. The new hybrid is also now rated for towing up to 1,000 pounds. Fuel economy has not been released, but the outgoing all-wheel-drive hybrid is rated at 38 mpg combined. Honda hasn’t clarified if the new one will also only be available with all-wheel-drive.

The 2023 CR-V features an interior with styling similar to the HR-V and Civic.
(Honda)

The interior is also similar to the HR-Vs and latest Civics and features air vents hidden behind a grate that stretches across the dashboard. The Honda Sensing suite of electronic driver aids, including adaptive cruise control and lane-keeping assist, is standard across all trims.

Pricing has not yet been announced. American market CR-Vs will be sourced from U.S. factories and one in Canada.