Biden ‘trying to hide’ who he has met with, Peter Schweizer says 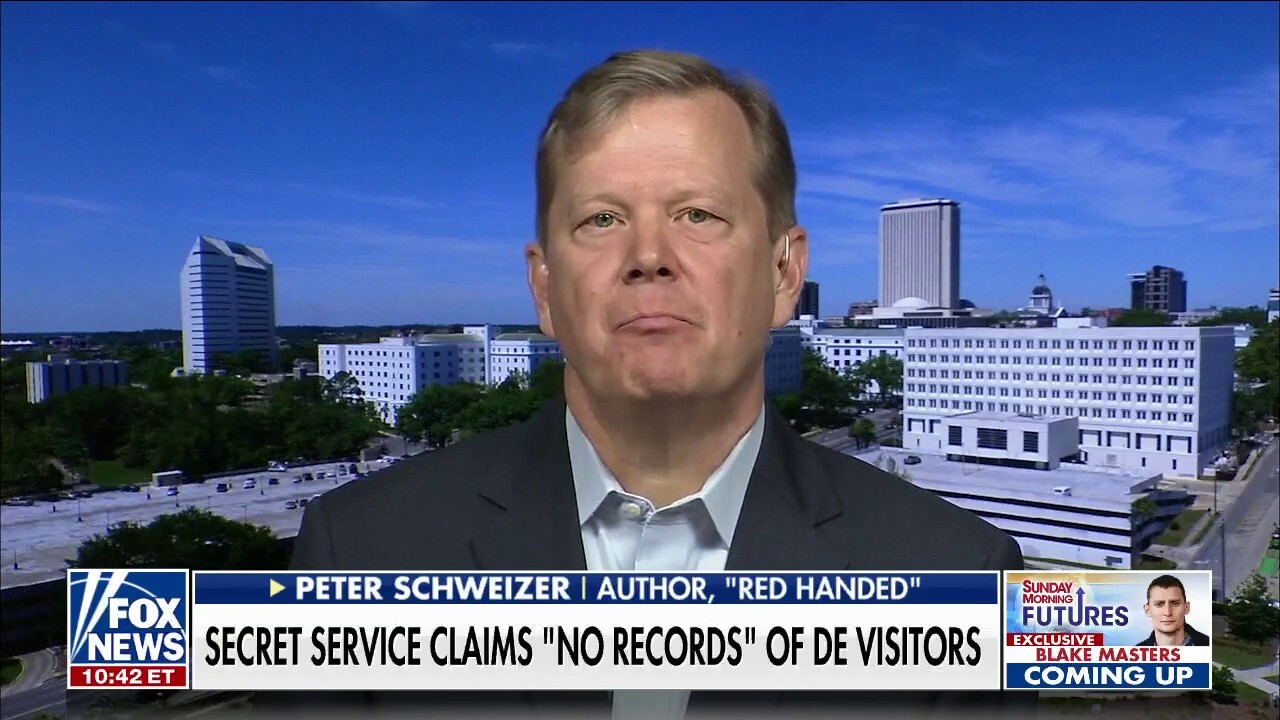 “Red Handed” author Peter Schweizer said that President Biden’s secrecy surrounding who he has met with is “hugely important” evidence in the scandal involving his son Hunter. While appearing alongside Fox News contributor Miranda Devine during a segment of “Sunday Morning Futures,” Schweizer said that Chinese officials visited the White House during Biden’s tenure as vice president and discussed what it could mean.

PETER SCHWEIZER: It’s very clear, I mean, there were, in the laptop and in the other email collections we have from Bevin Cooney and others, I believe Miranda has that collection as well, instances where Chinese officials — this includes CCP officials and businessmen — came to the White House in 2011, and they appear in the White House visitor’s logs meeting with certain officials.There’s no mention of a meeting with Vice President Joe Biden, but if you go back and look at their social media and some of their web statements, they indicate that they did, in fact, meet with Vice President Joe Biden at that time, and when you trace it back, you see that there was a meeting that was on the official White House visitors log in one room and Joe Biden’s office was next door. To me, this is extremely troubling, of course, because what it means is they’re trying to conceal who Joe Biden is actually meeting with and there are other examples that Miranda has cited from Ukraine and Kazakhstan. So this is a pattern when political figures are trying to hide who they’re meeting with, especially when those officials are business partners or prospective business partners of their family members. That, to me, is hugely important evidence to show what’s really going on in this scheme.