Biden says he 'spoke to' man who 'invented' insulin, who died before president was born 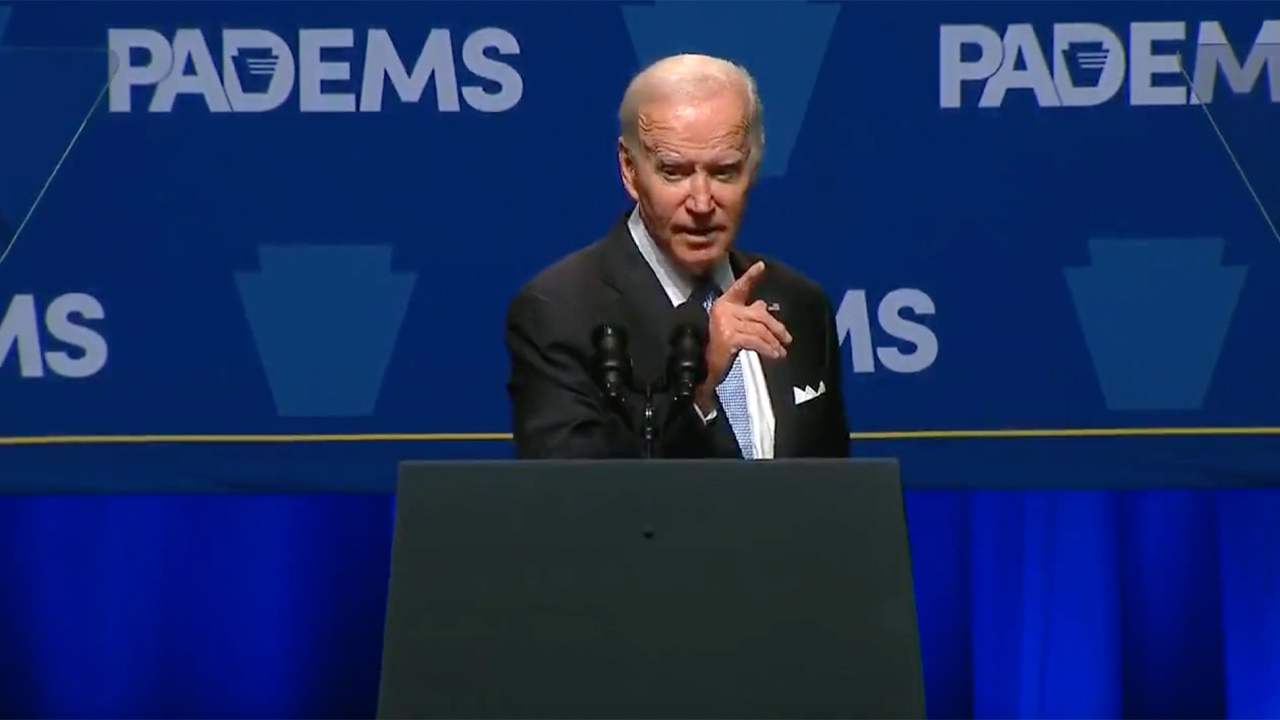 President Joe Biden told a room full of supporters in Hallandale Beach, Florida, on Tuesday that he spoke with the man who “invented” insulin, who said it was never patented because it was supposed to be available to everyone.

The president was giving a speech to gain support for the Democratic Party going into the midterms.

During his speech, Biden spoke about the Inflation Reduction Act and the effect it will have for those on Social Security and Medicare.

One of those benefits is capping the cost of insulin at $35, and the reason, Biden said, is because the diabetes treatment was meant to be available for everyone.

“How many of you know somebody with diabetes, and needs insulin,” Biden asked the crowd. “Do you know how much it costs to make that insulin drug for diabetes? … It was invented by a man who did not patent it because he wanted it available for everyone. I spoke to him, OK?”

However, insulin, a hormone produced in the body, was never invented, but was discovered by Frederick Banting.