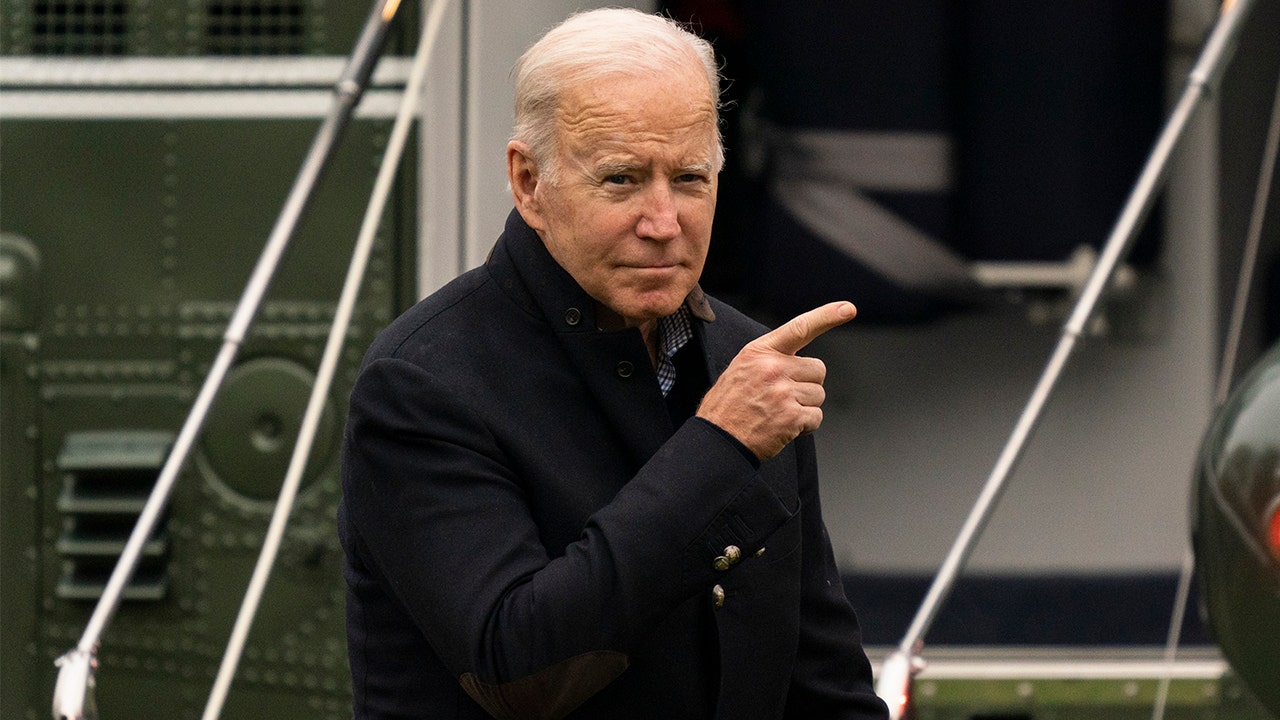 The third time was the charm for Joe Biden running for president – in 1988, 2008 and 2020 – but that’s where the luck appears to have ended for him, Jesse Watters said Thursday on “The Five.”

A combination of some of the public’s “fatigue” from the gregarious personality of Donald Trump and widespread anxiety over the state of the coronavirus pandemic swept Biden into office – not his own merits or skill set, Watters argued.

Watters said Biden was being disingenuous during a Cleveland rally this week when he blamed Trump for several of the nation’s current crises.

Biden claimed Trump “lost more jobs on his watch than any administration since Herbert Hoover.” Hoover, also a Republican, was president when the Great Recession began.

BIDEN PROVES HIMSELF TOXIC TO DEMOCRATS DURING OHIO TRIP: JORDAN

“What is the Republican platform going to this campaign? No, no, I’m not – I’m being deadly earnest– just the facts,” Biden added “We’ve got a long way to go because of inflation, because of the Putin tax increase – Putin, because of gasoline.”

The president then blamed Republicans for “obstructing” his plan to cut the federal gas tax, as some in the GOP see it as ineffective as a long-term strategy.

On “The Five,” Watters said no one believes anything Biden is saying.

“You can’t say Trump had a bad economy; he had the best economy in 50 years,” he said, adding that the Hoover comparison was invalid because Trump “turned the economy off” due to COVID-19.

“He can’t blame Republicans for blocking his agenda. Democrats control everything in Washington,” Watters added.

Democrats, Watters said, are also splitting from Biden, as the host pointed out very few in that party echo the “Putin’s Price Hike” rhetoric.

He suggested that if Biden took steps to end the war in Ukraine rather than prolonging it, then Vladimir Putin would ostensibly no longer be causing the damage he purportedly inflicting on the U.S. economy.

“He’s not doing anything to end the war — which would bring prices down,” he said.

“He isn’t talking about gas. That’s when you know things are a problem.”