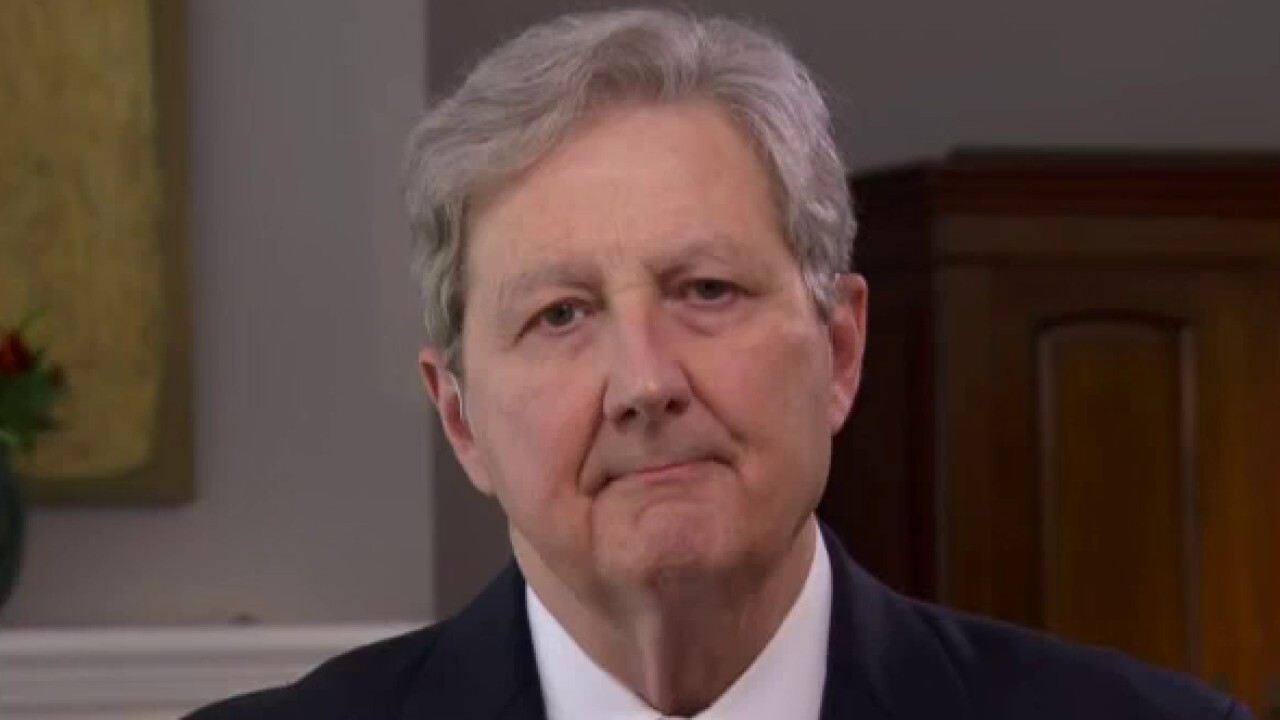 Sen. John Kennedy, R-La., condemned the Biden administration for rescinding Title 42 and allowing millions of people to illegally enter the U.S. on “The Story.”

SEN. JOHN KENNEDY: I heard Ms. Psaki say the system is broken. Frankly, the Biden administration broke it. This isn’t complicated. America has a legal immigration system. We admit about a million people a year, legally, into our country, more than any other nation in the world. Everybody wants to come to America. America is so great that even the workers who hate our country don’t want to leave it. But we also have millions of people that try to come into our country illegally. Federal law says we are supposed to turn them away.

The Biden administration has not been doing that. The Biden administration has let between a million and 2 million people into our country illegally. To stem the tide of illegal immigration, President Trump evoked a federal law called Title 42 that says if you try to come into our country from another country that has the coronavirus, we’re turning you away, no questions asked, even if you’re claiming refugee status. That has kept about 2 million folks out of our country.