Biden, Harris ‘damaged goods’ as Democrats look past their own incumbents in record time: Conway 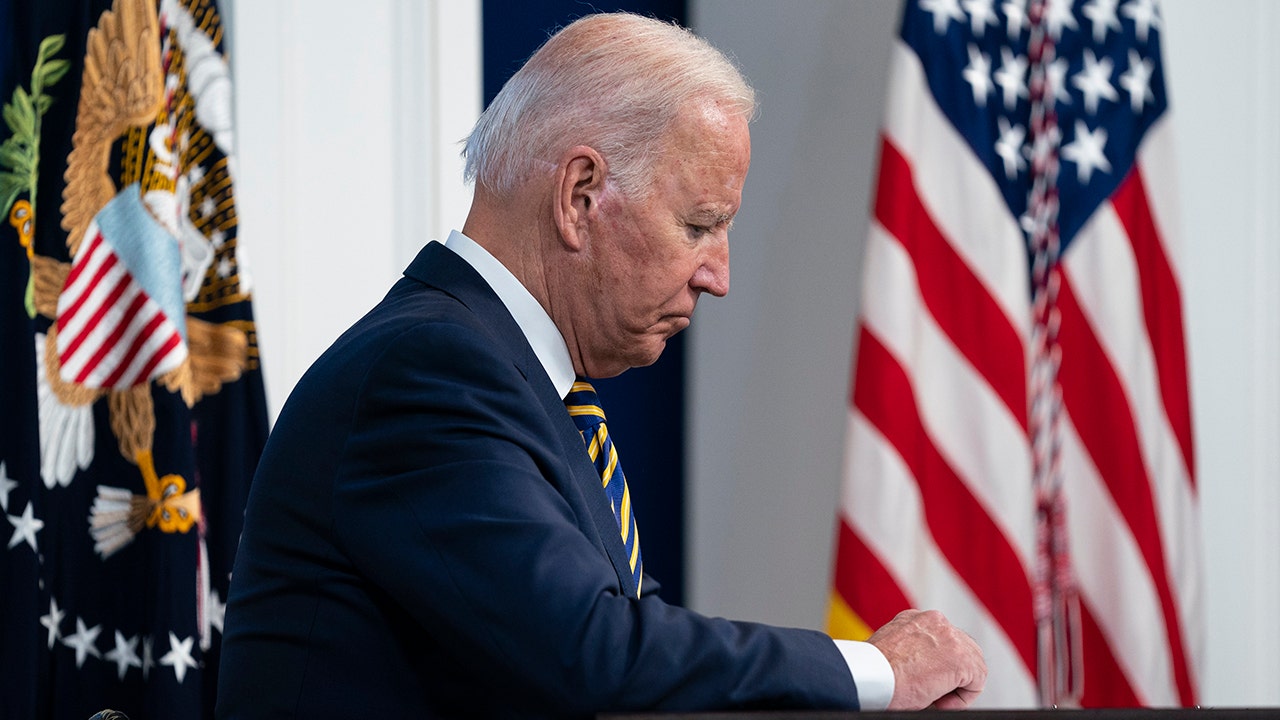 Conway told Fox News she has never seen such a circumstance where a party turns on its incumbent president so early in his term, as evidenced by harshly critical reportage from otherwise establishment stalwarts like the New York Times.

“It’s all quite curious. And here’s my take: It’s not just today’s poll or last week’s poll or next month’s polls that they know that both Joe Biden and Kamala Harris are completely damaged goods,” she said on “Hannity.”

“Democrats are looking past both of them; already looking at 2024. This guy has been here for a year and a half – Just a couple of months ago, we were told he’s FDR and that he’s got the energy; look at him go in his Ray-Bans… now they’re done with him.”

Conway projected many Democratic Party figures are coming to terms with the distinct possibility Biden “lied” about ignorance of his son Hunter’s foreign business dealings and allegations of influence peddling.

“So they know there’s a storm coming,” she said, adding American will again be reminded of Biden’s shortcomings with the one-year anniversary of his pull-out from Afghanistan that left unknown numbers of people and U.S. taxpayer-funded weapons trapped with the Taliban.

NY TIMES BIDEN CRITIQUE SOUNDED LIKE ONE OF MY MONOLOGUES: WATTERS

Later, former North Carolina Congressman Mark Meadows, who served as President Trump’s final chief of staff, told Fox News that Biden is and will continue to “play” to his wealthy donors in Boston, Los Angeles and New York, and ignore the plight of the American people.

He further predicted Warren will become more prevalent in political conversation in the coming months, as many in the Democratic Party reportedly view the left-wing former professor from Cambridge, Mass. as one of their top replacement candidates for the incumbent president.