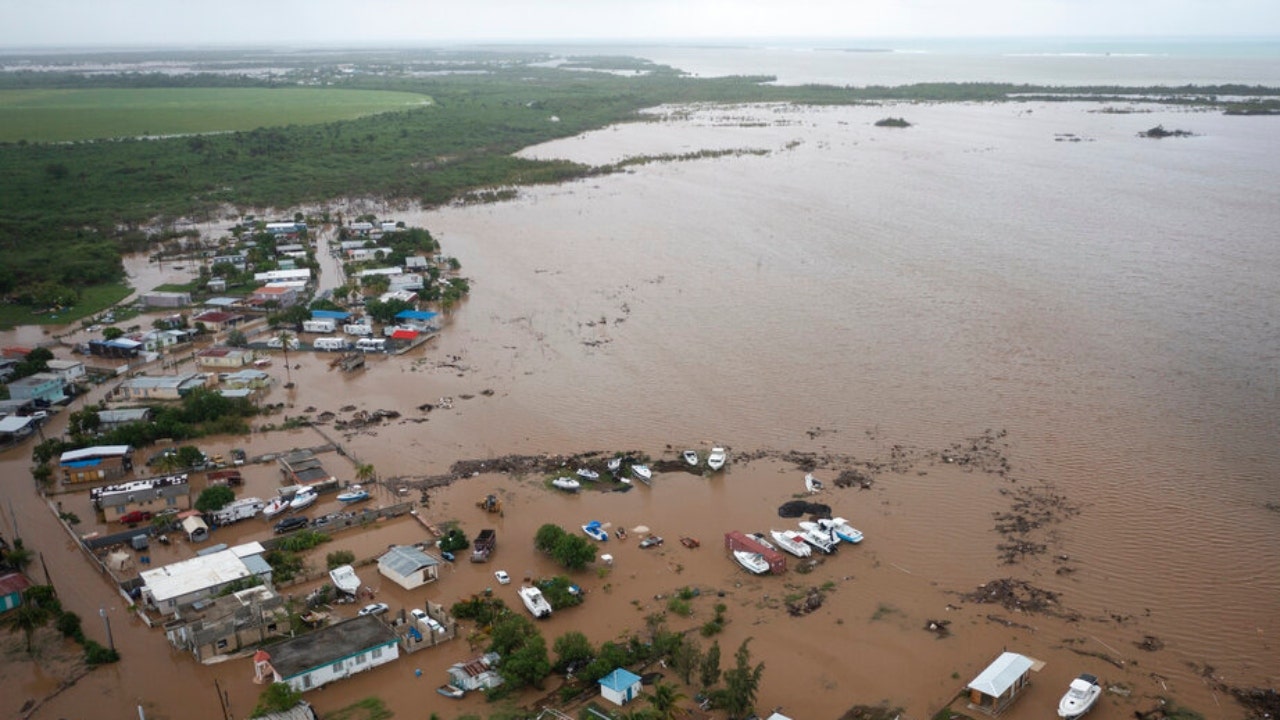 President Joe Biden has issued a disaster declaration for Puerto Rico as the island recovers from the devastating impact of Hurricane Fiona.

The declaration orders federal aid to assist recovery efforts in the Commonwealth of Puerto Rico as hundreds of thousands of people remain without power, water or shelter. The funds also supplement local emergency services that are looking to provide temporary shelter for those displaced by the major storm.

“Assistance can include grants for temporary housing and home repairs, low-cost loans to cover uninsured property losses, and other programs to help individuals and business owners recover from the effects of the disaster,” Biden said in the declaration.

The funds aim to help more than 50 municipalities in the U.S. territory.

The president said federal funds have also been made available to local governments and some nonprofit organizations via a cost-sharing basis for hazard mitigation, debris removal and protective measures for all municipalities in the country.

Fiona’s 125 mph winds and heavy rain initially left the entire island without power, though some has since been restored.

“Hurricane Fiona has severely impacted electrical infrastructure and generation facilities throughout the island,” said Luma, the company that operates power transmission and distribution.

The company added: “We want to make it very clear that efforts to restore and reenergize continue and are being affected by severe flooding, impassable roads, downed trees, deteriorating equipment, and downed lines.”

Fiona continues to travel north through the Atlantic Ocean, where it is projected to hit Bermuda and then Canada, mostly missing the United States, according to the National Hurricane Center. It has intensified to a Category 4 storm.