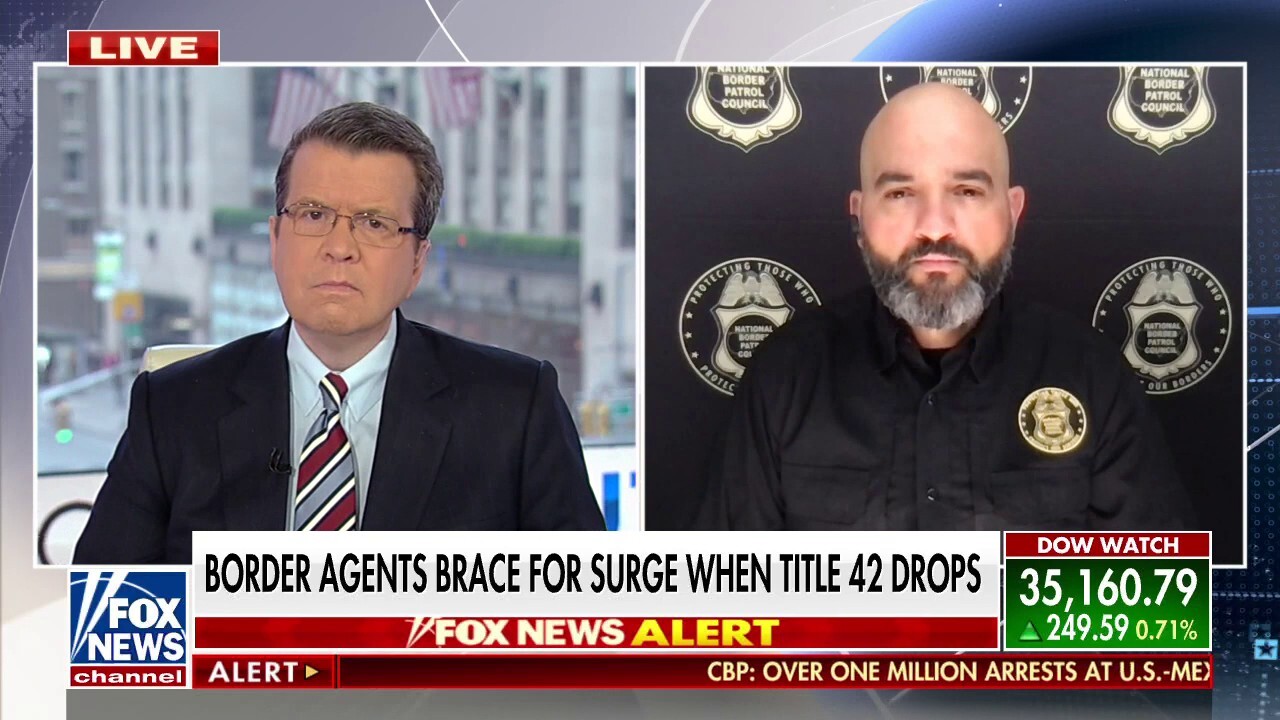 National Border Patrol Council Vice President Hector Garza sounded the alarm on what he called an open borders policy from President Biden Wednesday on “Your World.”

So I think that the message from this administration is pretty clear, and that message is that we have open borders. And you’re right, Neil, we are seeing people from Venezuela, people from Brazil, people from a whole bunch of different places in South America that are coming over to the U.S.-Mexico border. I think the policies of this administration have made it very clear that we have relaxed immigration laws and under this president, that you’re going to get released if you make it across the border illegally. And that’s very unfortunate because that ties up the Border Patrol resources, and now as agents, we can’t be stopping those dangerous drugs. As you saw in Arizona, we were able to stop some fentanyl, but we got lucky [on] that one … But at the end of the day, we don’t have enough agents and resources protecting the border. That means that more criminals and more drugs are going to infiltrate our communities.