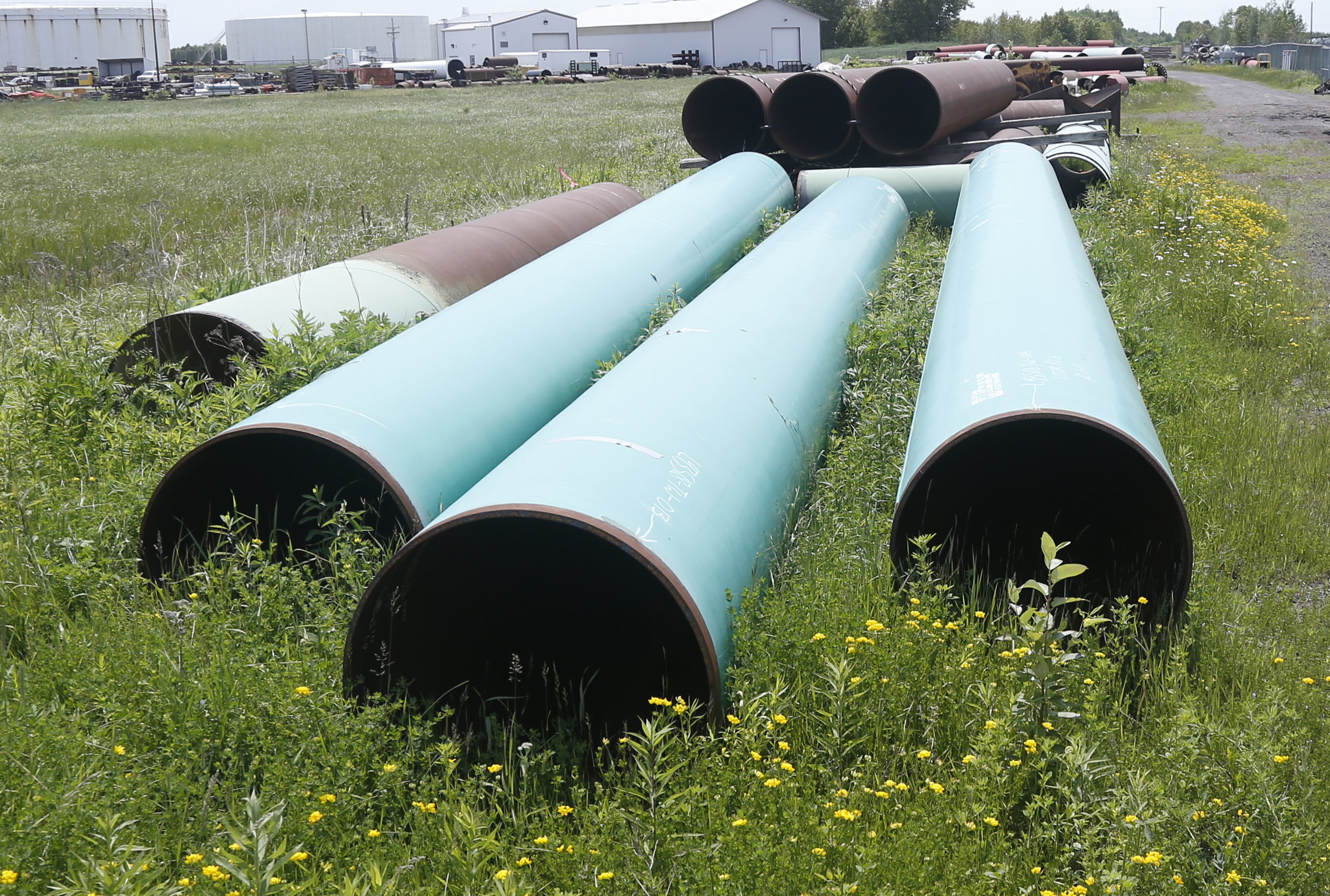 Background: Following longtime complaints from industry and Republicans about permitting time for new projects like highways or transmission infrastructure or other actions like fossil fuel lease sales, the Trump administration in 2020 changed its NEPA implementation regulations.

The Trump rule shortened time frames for conducting reviews and removed a requirement that agencies consider “cumulative” impacts, which could have made it easier to downplay the climate effects of certain actions.

The rule drew litigation, but the lawsuits have not advanced far given the Biden administration’s plans to reconsider the regulation. One judge last year tossed a lawsuit from environmental groups after finding their alleged harm was “too speculative” at this stage.

Details: The “Phase 1” rule, Reg. 0331-AA05, will be published in Wednesday’s Federal Register and take effect May 20. It makes three major changes.

The Biden rule reinstates the definition of effects that require study to include direct, indirect and cumulative effects. Critics argued the Trump rule that eliminated this definition could allow agencies to downplay climate change and environmental justice concerns.

“The restoration of direct, indirect, and cumulative effects as part of the definition of ‘effects’ better reflects NEPA’s statutory purpose, policy, and intent and is more consistent with the case law interpreting NEPA’s requirements,” the rule said.

It also expands agency flexibility to define the “purpose and need” of a project or action, an early step in the review process that defines things like which alternative actions are considered. The rule “clarifies that agencies have discretion to consider a variety of factors when assessing an application for an authorization, removing the requirement that an agency base the purpose and need on the goals of an applicant and the agency’s statutory authority.”

And the White House’s Council on Environmental Quality has removed “ceiling provisions” added by the Trump administration that set its NEPA regulations as the “maximum requirements” they could include in their own individual agency NEPA procedures.

“The removal of the ceiling provisions allows agencies to exercise their discretion to develop and implement procedures beyond the CEQ regulatory requirements; however, agency procedures cannot conflict with current CEQ regulations,” the rule said.

“Restoring these basic community safeguards will provide regulatory certainty, reduce conflict, and help ensure that projects get built right the first time,” CEQ Chair Brenda Mallory said in a statement. “Patching these holes in the environmental review process will help projects get built faster, be more resilient, and provide greater benefits — to people who live nearby.”

What’s next: While the “Phase 1” rule largely restored language in place prior to the Trump administration, CEQ is working on a “Phase 2″ rule, Reg. 0331-AA07, that is expected to make broader changes to the NEPA regulations for agencies.

The Phase 1 rule is a good start, but the Phase 2 rule must also be aggressive, environmental groups said.

“The upcoming phase 2 rulemaking process is an opportunity for the administration to engage directly with those most impacted by polluting industries and reflect their voices in a final rule that delivers on the commitments this administration has made to environmental justice communities,” said Earthjustice President Abigail Dillen.

Brett Hartl, government affairs director at the Center for Biological Diversity, said, “These key protections must be quickly put back in place and then strengthened during the next phase.”