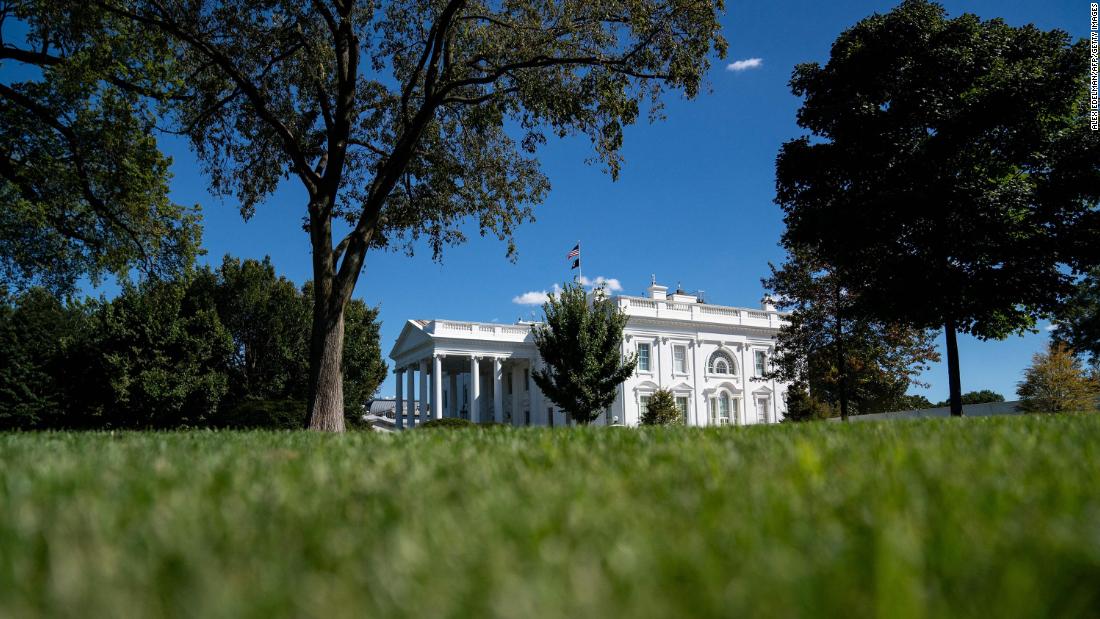 The White House Council on Environmental Quality said it restored three major provisions of the National Environmental Policy Act, which requires federal agencies to assess the environmental impact of projects such as the construction of mines, highways, water infrastructure and gas pipelines. The 1970 law is considered one of the foundational environmental laws formed at the beginning of the modern environmental movement.

“Restoring these basic community safeguards will provide regulatory certainty, reduce conflict, and help ensure that projects get built right the first time,” CEQ Chair Brenda Mallory said in a statement. “Patching these holes in the environmental review process will help projects get built faster, be more resilient and provide greater benefits to people who live nearby.”

Trump announced in 2020 he was making major regulatory changes to NEPA that would speed up approval of major infrastructure projects, arguing the regulations delayed projects from moving forward. The move was heavily criticized by environmental advocacy groups that argued it was another example of the Trump administration rolling back important conservation safety guards that protect the environment.

The changes the Biden administration is making to NEPA will come in two phases, the administration said. The first phase is reinstating the three key aspects of the law that were dismantled by the Trump administration, and the second phase will make a more broad set of changes.

Under the final rule, federal agencies are required to evaluate all the relevant environmental impacts of the decisions they are making. It also restores the authority of agencies to work with communities as it confers how to minimize environmental and public health costs, and it establishes these new NEPA regulations “as a floor, rather than a ceiling, for the environmental review standards that federal agencies should be meeting,” the council said.

The move comes days after the Biden administration announced it planned to resume onshore oil and gas lease sales on federal land. The decision was blasted by environmental groups that accused the administration of disregarding its promises to address the climate crisis.
The President is facing pressure to boost oil production as a way to combat the sky-high price of gas around the US, which is being made worse by Russia’s invasion of Ukraine. Biden also recently announced an emergency waiver permitting year-round sales of E15 gasoline, which contains a 15% ethanol blend, to try to bring prices down. The sale of E15 gasoline is usually prohibited from June to mid-September because of air quality concerns.

This story has been updated with additional information.